I saw bits of this on an overnight bus in Egypt in (I think) 2011. I couldn't follow any of the dialogue, and I think I fell asleep a few times missing a few segments, so this is all me reading between the lines of what I saw... Apologies for anything I misunderstood!

I think it was a film, but it could have been a few episodes of a TV series shown back-to-back with ads and credits skipped. It looked like a light-hearted romantic comedy, with more comedy than romance, and modern: I'd guess it was made between 2000 and 2010 (I believe characters used mobile phones, I don't remember seeing smartphones).

It was set in a large, modern, cosmopolitan, sprawling city in the Islamic world which spanned a major river: probably Cairo, possibly Beirut, possibly Istanbul but I think it was filmed in Arabic, not Turkish. It was being broadcast in Arabic when I saw it, and it didn't look dubbed, but the audio on the bus was terrible so I might be wrong about this. It was a very big river but the city didn't look coastal, similar to the Thames in London. The city was well developed with a modern urban skyline, but didn't look overtly flashy enough to be UAE, Dubai, etc.

The main character was a woman in her 20s who worked as a primary school teacher. She seemed bubbly and enthusiastic, and intelligent but naive or foolish. She reminds me of Zooey Deschanel's character in the US sitcom New Girl, in both personality and appearance. I think she lived with her mother (or, visited often); I don't remember there being a father character.

The story followed a pattern which repeated with comic familiarity:

I didn't see all of it, but these are the boyfriends I remember:

There are many similarities with madmada's suggestion of Ayza Atgawez below, but here are some differences which reading that answer made me think of:

I found it. As soon as I saw the image you posted I knew (sort of) who the actress is.

Here's a few images from the movie http://www.elcinema.com/work/wk1681255/photo_list/ 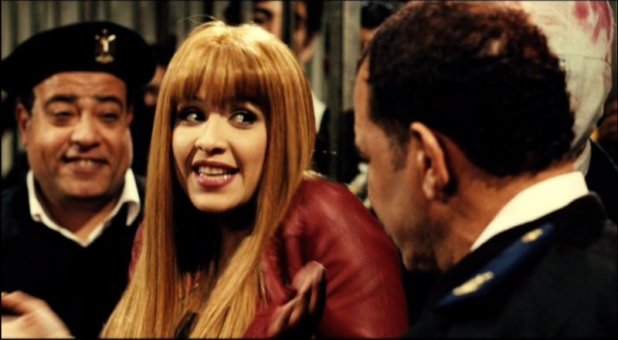 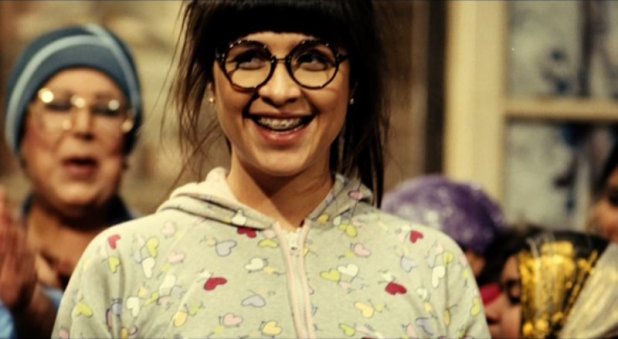 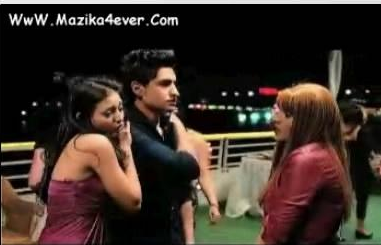 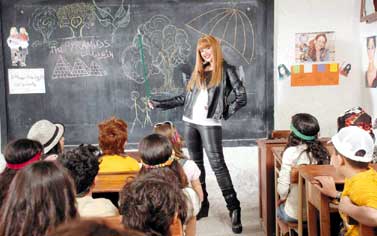 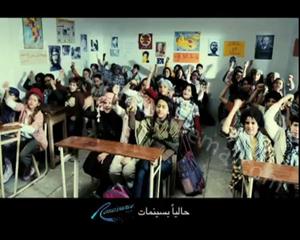 and here's the full movie

"Ayza Atgawez" is an Egyptian series discusses the issues of marriage. The series is taken from a blog of the same name and revolves around pharmaceutical who strives to catch the marriage train before reaching the age of thirty, as well as pressure from her family to accept the first guy knocking on the door

Here're a few photos of the lead 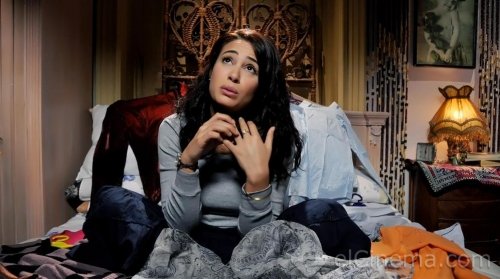 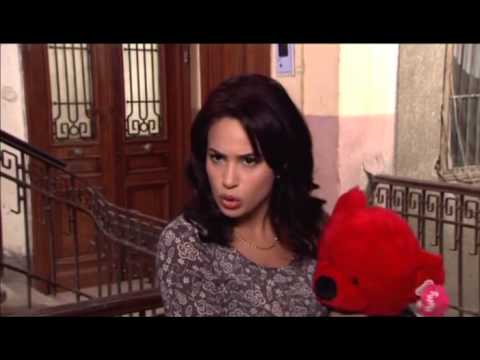 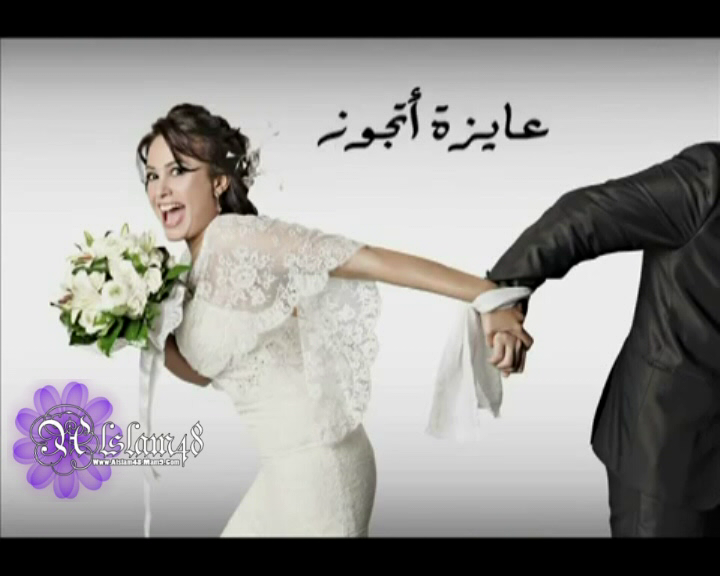