What ever happens to Walt's job in Sandia Laboratories?

In Breaking Bad Season 3 Episode 13, we see a flashback scene where Walt and Skyler check out the house they plan to buy. 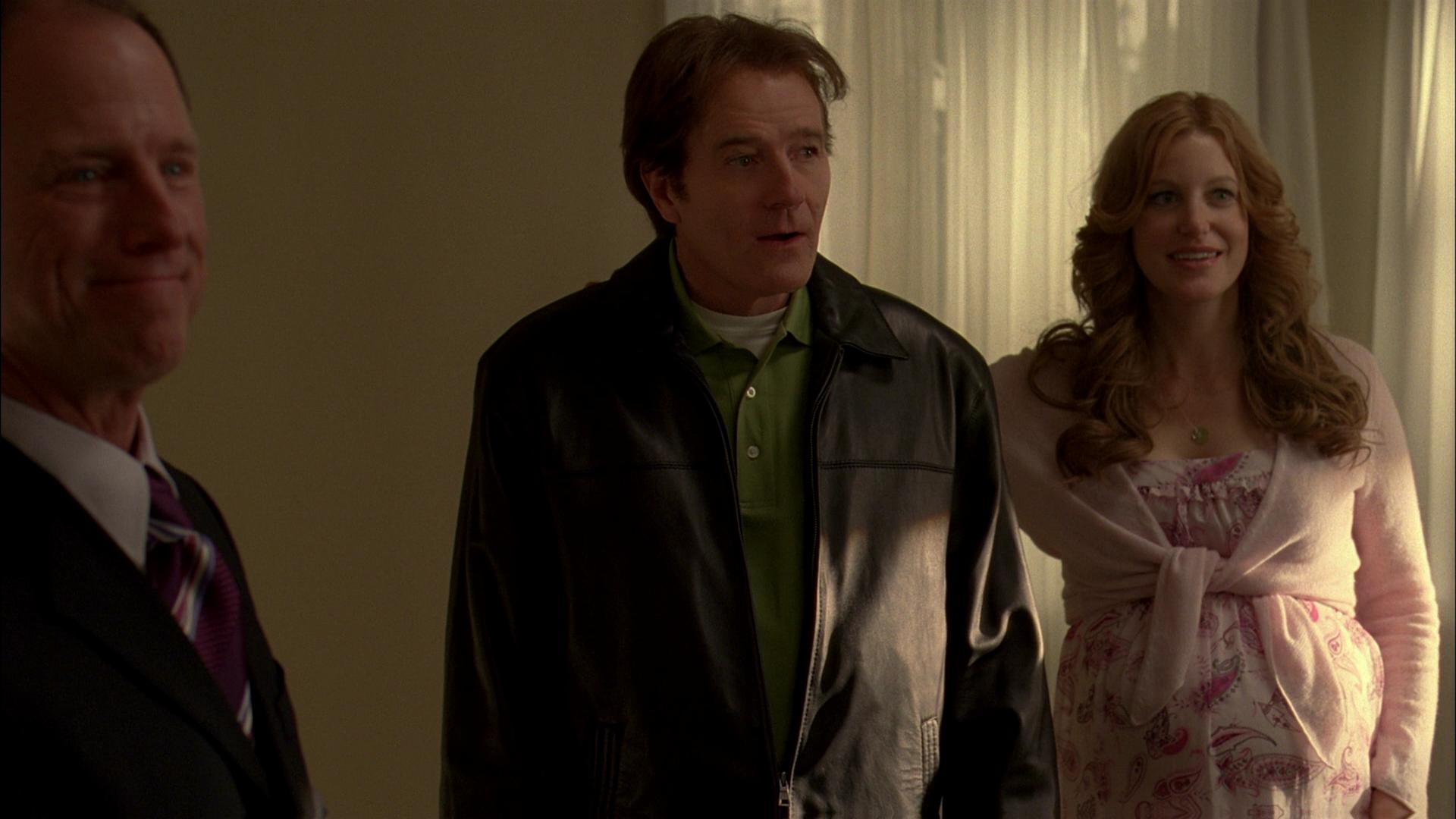 The flat broker asks him about Sandia Laboratories and mentions to Walt that he hears "some pretty fascinating stuff goes on out there". Walt insists on buying a bigger house because they can afford it eventually.

We see Walt being confident and willing to spend. How does he end up being a Chemistry teacher and also lose his confidence? Is this because of his son having cerebral palsy or his regrets on leaving Gray Matter Technologies?

The way I picture it is that Walt was close with Gretchen and Elliot (the other two involved with GrayMatter), I often mused that perhaps Walt came close to sleeping with Gretchen. My take is that when Gretchen and Elliot grew close, Walt felt alienated and left with his ego bruised. The business's subsequent success did not act as a particularly soothing balm and well... you know how downward spirals work.

That is my take anyway.

24
Why did Walt have to teach high school chemistry?

20
What happend to Walt's Aztek at the end of Breaking Bad season 4?
28
What is the deal with Walt's hat?
14
Where is Walt's money?
6
Which episode marks the first appearance of Walt's hat in Breaking Bad?
8
What was Walt doing between leaving Gray Matter and becoming a school teacher?
4
What happens to the money used to buy the car wash?
17
What did Hank find under Walt's car in S2E2 (Grilled) and why was it there?
10
What did Jesse Pinkman mix into Walt's coffee?
1
Walt's Final Assurance to Skyler
2
What happened to Walt's money when he fired Saul?