What was the biggest actor-actress height mismatch in a romantic feature film? [closed]

It is a well-known fact that lead actor-actress pairings have not always resulted in good height matches. What was the biggest actor-actress height mismatch in a romantic feature film? (comedies/farces do not count)

To get this question started I submit the following still: 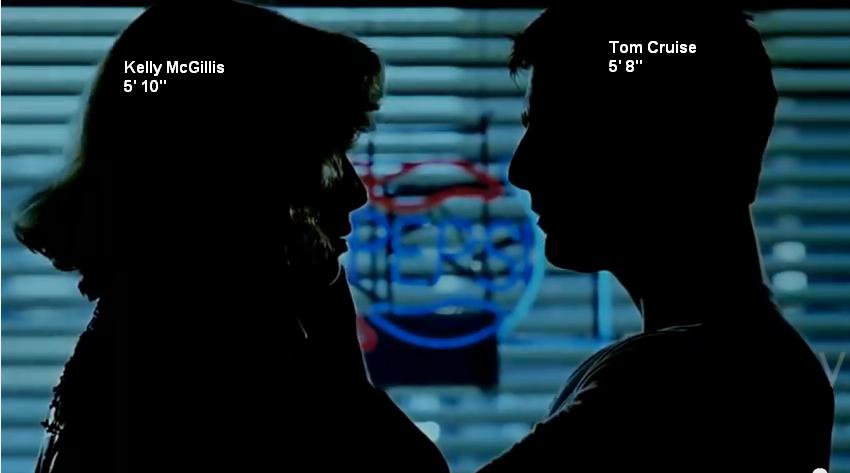 Notice that in the shot Cruise is standing one inch higher than McGillis, even though in reality he is two inches shorter than her.

(Note that by a "mismatch" I am referring to the situation where the man is shorter than the woman. When men are taller, that is the normal situation.)

One example would be the Prince movie Under the Cherry Moon. He (1.58) is 10 cm smaller than Kristin Scott Thomas (1.68) (I am not American, but that must be about 3 inches). I guess there are bigger differences, but this is an example for a romantic (musical) film to start with...

If you count the relationship in Game of Thrones between Tyrion Lannister (Peter Dinklage 1.35) and Shae (Sibil Kekilli 1.63) you would have 28 cm, that's about 9 inches, but not sure if you could call this romantic ;)

I was only thinking about examples where the actress is bigger, the other way around I guess there are bigger mismatches.

I'm nominating Tommy Tune as Ambrose Kemper (6'6") and Joyce Ames as Ermengarde (4'10") from the 1969 production of Hello Dolly!, for a whopping difference of 1'8" (almost half a meter!) between the star crossed lovers. 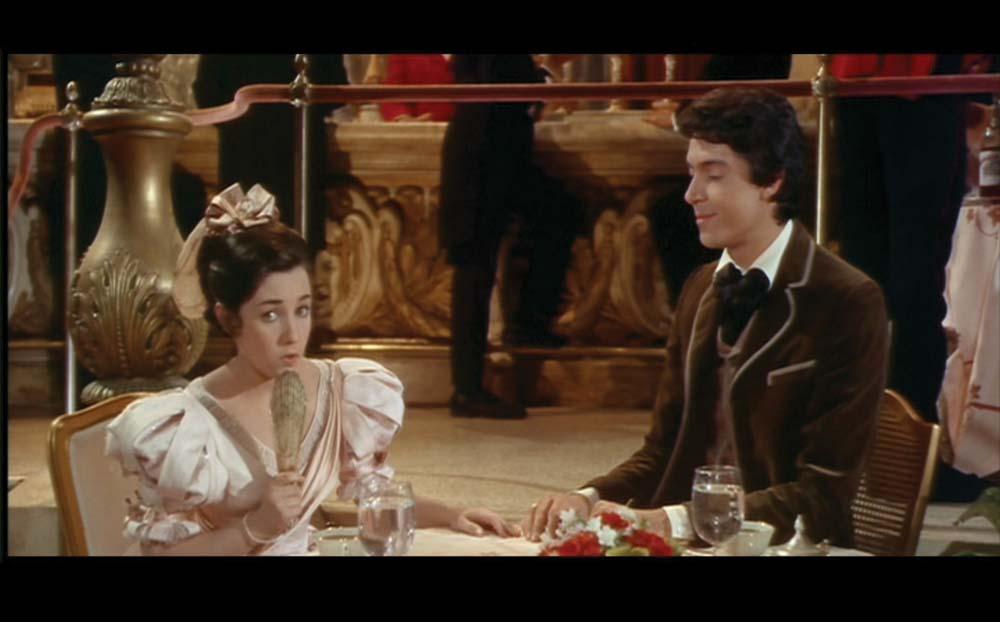 Nicole Kidman was/is 5'11" and Cruise's real life wife when they appeared together in Far And Away, which is considered a Romance film. That bests Kelly McGillis by an inch, thereby making the biggest height difference ~3 inches.

Beyond that, it begins getting more difficult to mask the height difference, and as a taller female is not "the norm", it then turns farcical. Any movie where Jack Black is the leading man, or Danny Devito for that matter, is more comedy than romance, and they're two of the shortest men in movies.

Yet, this pair didn't look like a mismatch. This is the reason they acted in sixteen films together. As the question asks for a romantic film, then here it is.

Ek Nazar, Bansi Burji are some of the romantic films they acted together.

They are a real life pair too. 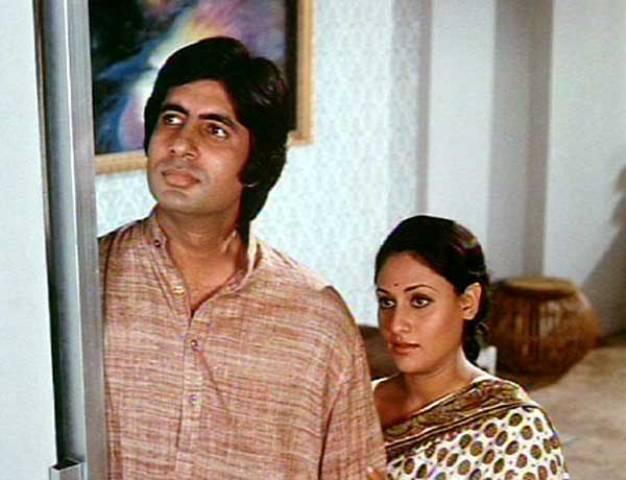 Above is the image of them in the film Guddi.

Not the answer you're looking for? Browse other questions tagged casting romance .

4
Why was the game designer actor replaced in the show “Level Up”?
41
Why don't they align actor & actress names with their photos in film posters?
5
What was the reason for Terry Markwells departure from Mission: Impossible?
21
What is the record for siblings from a single family in a film?
6
What happened to the first actor to play Dan?
14
Is Ewan McGregor in The Force Awakens? If so, what was his role?
10
What actor has played the greatest number of unique Marvel or DC characters in movie adaptations?
3
Why was the actor for Ned on Ghost Whisperer replaced?