Why were the Katayanagi Twins not as fleshed out as the other Exes in Scott Pilgrim?

Mathew Patel, Lucas Lee, Todd Ingram, Roxie Richter, and (obviously) Gideon Graves were all fleshed out rather decently by having their own epic fight scene as well as back-story from Romona in the movie. However, the Twins seemed to be a thrown in scene with a lot of special effects and nothing else really memorable other than shiny lights and a few giant monsters. 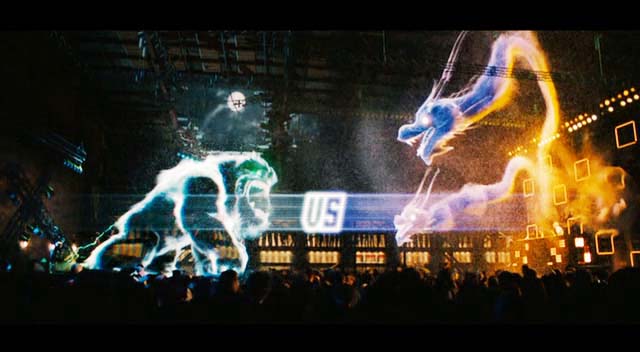 Does anyone know the reason why the creation of their characters went this way instead of seeing an epic 2v1 fight of a pissed-off Pilgrim vs 2 Japanese twins?

Off the wiki it says:

Unlike the book, where they are devious, plan extensively, and speak at great length; the movie shows them as silent attackers in one scene only. This is due to multiple factors. The length of the movie was one, finding gorgeous Japanese identical twins who spoke English was another; The Saitos couldn't speak English.

To reiterate: The actors could not speak English! Hence they did not have a speaking part in the movie.

14
What is Scott Pilgrim's motivation for fighting Gideon the second time?
15
Did Leon see no other way out?
3
Why was the family's viewpoint not shown in the movie?
6
What happened to the twins?
5
Why not protect against Kilgrave's powers in other ways?
11
Why was Michael Scott forgotten so easily?
3
Is there a precise meaning to F'd in the B - Scott Pilgrim fight scene
3
Why were Erin and Andy not fired after they flipped out on Nellie/Robert?