What is the symbol on front of the Bus?

In a scene during episode 11 of Agents of S.H.I.E.L.D. season 1 (The Magical Place), a Chinese-like symbol can be seen in the upper front part of the Bus (see image below). Is it actually Chinese? What does it mean? Why is it there? 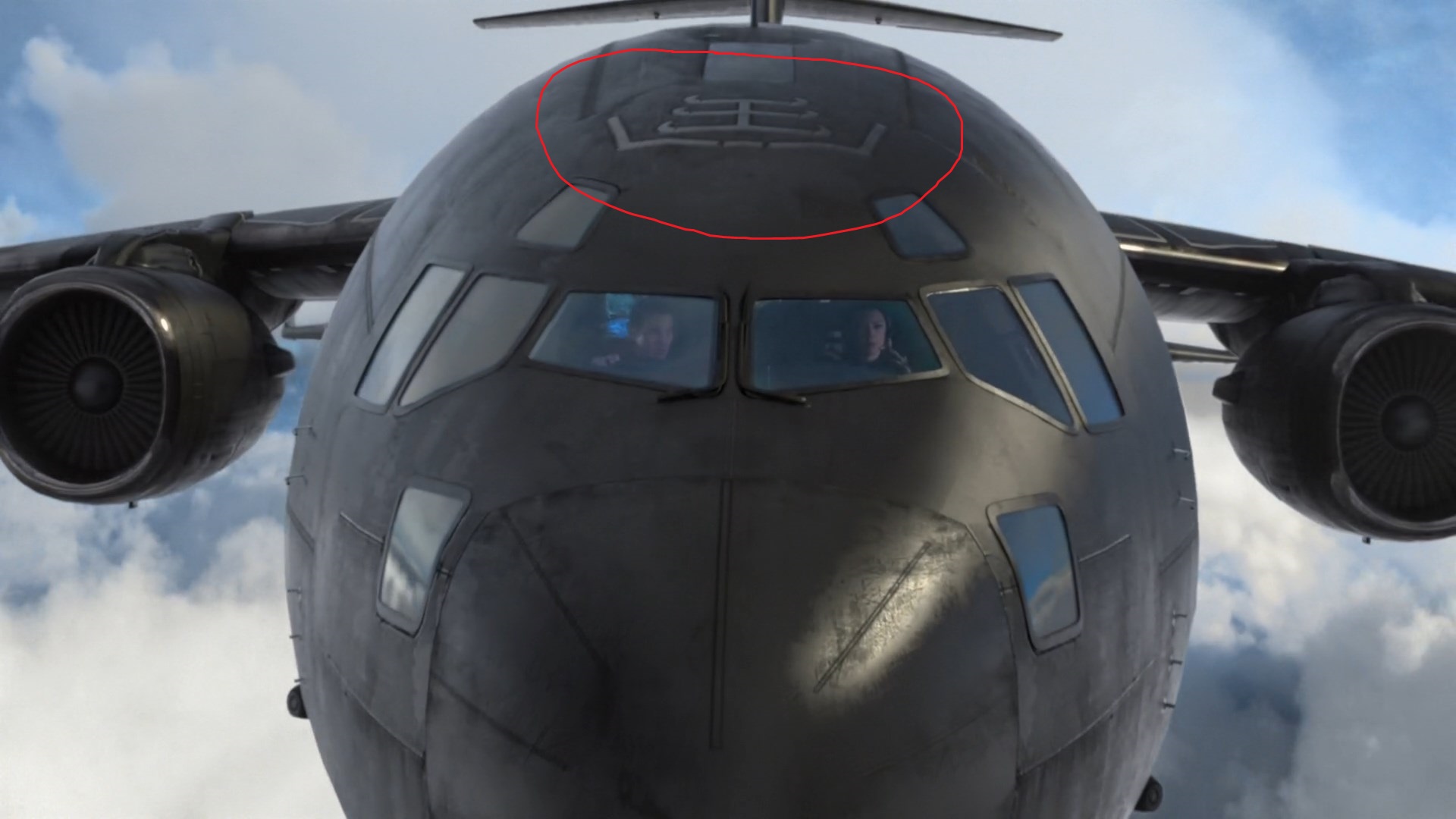 The markings are typically painted to contrast with the skin color of the aircraft around the receptacle. White, black, yellow, and red are common colors for the markings. There are also often lights that illuminate the area around the refueling receptacle. Some aircraft (such as the C-17) have markings that contain luminous elements.

This is a video that explains some of the basics of USAF air refueling: http://airforcelive.dodlive.mil/2015/07/video-how-aerial-refueling-works/

The bus is based on the Boeing C-17 Globemaster III and you can see the same emblem on that model of plane. According to various articles I've found on the Globemaster, it has surface mounted thermal sensors to aid in counter-measures. My guess is that those marking are one of the sensors. 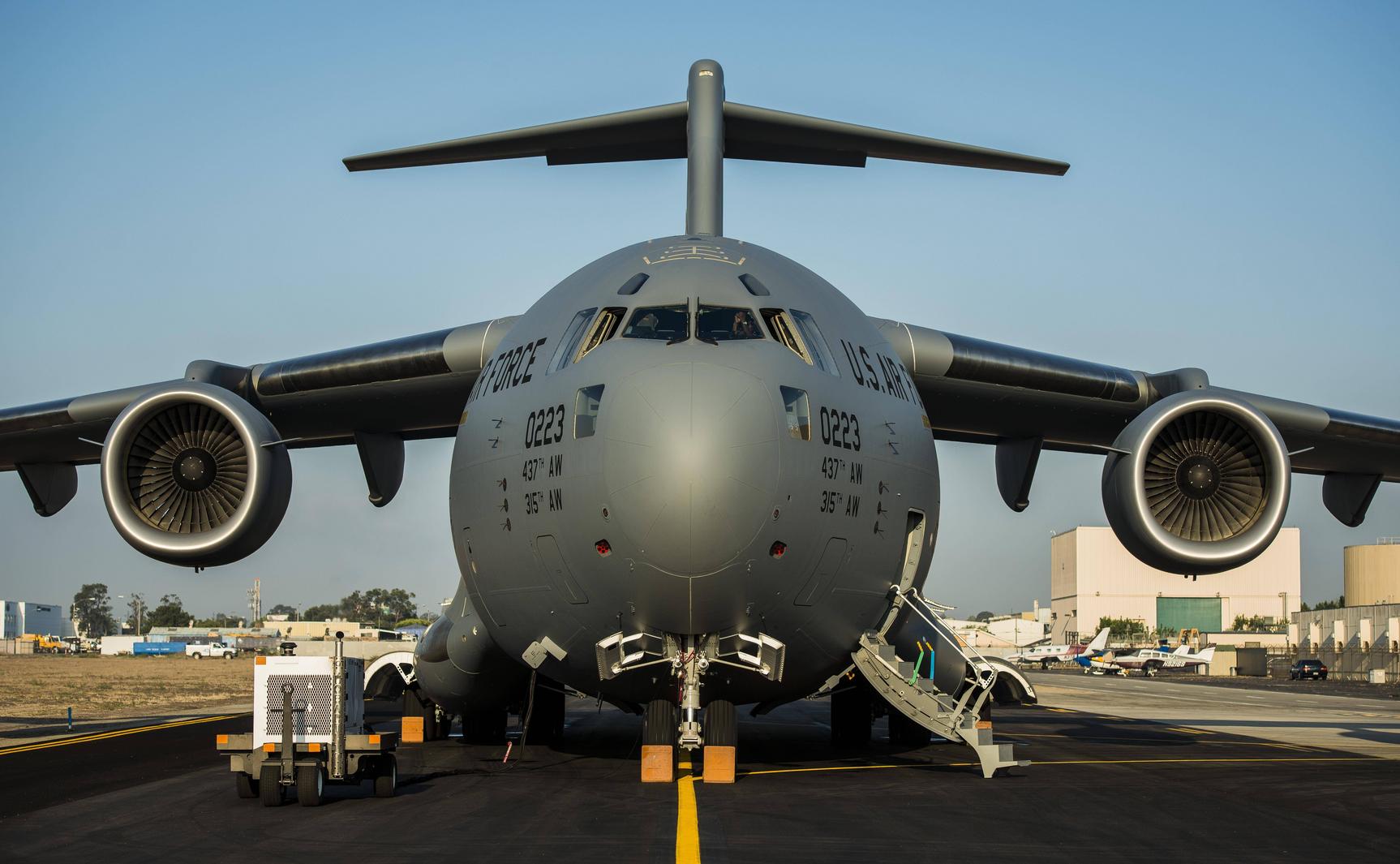 This is just a guess, but I think the markings on the upper front of a C-17 aid in refueling the aircraft. Some variations of these markings appear on other aircraft as well, and are positioned in front of the refueling receptacle. I'm guessing these markings are there to aid the boom operator to accurately "fly the boom" into the receptacle of the receiving aircraft.

25
Why does Banner finally allow the Hulk to come out?
9
Who are S.H.I.E.L.D accountable to in the Marvel Cinematic Universe?
11
Was Nick Fury treated with GH-325?
26
What's that thing in Captain America Civil war promo images
7
Is this scene from Agents of S.H.I.E.L.D. essentially a realistic depiction of filming a fight scene?
6
How does merchandising work in the Marvel Cinematic Universe?
31
How can Dr. Strange use the Time Stone to do this?
10
How was Thor allowed to bring Loki and the Tesseract back to Asgard in the first Avengers movie?
7
Why didn't Loki just use his scepter to steal the iridium?