Which years are referred to as "Generation 1" in the original Transformers cartoon series?

After watching some of the more recent CGI packed Transformers live action movies directed by Michael Bay, I went back and looked at the original cartoon series. It appears that at some point these series got rebooted and the initial incarnation got given a name - "Generation One" - retroactively, à la Star Wars Episode 4.

Which years are referred to as "Generation 1" in the original Transformers cartoon series and where does "Generation 2" start? Are there any major differences in the Transformers universe between the two generations? 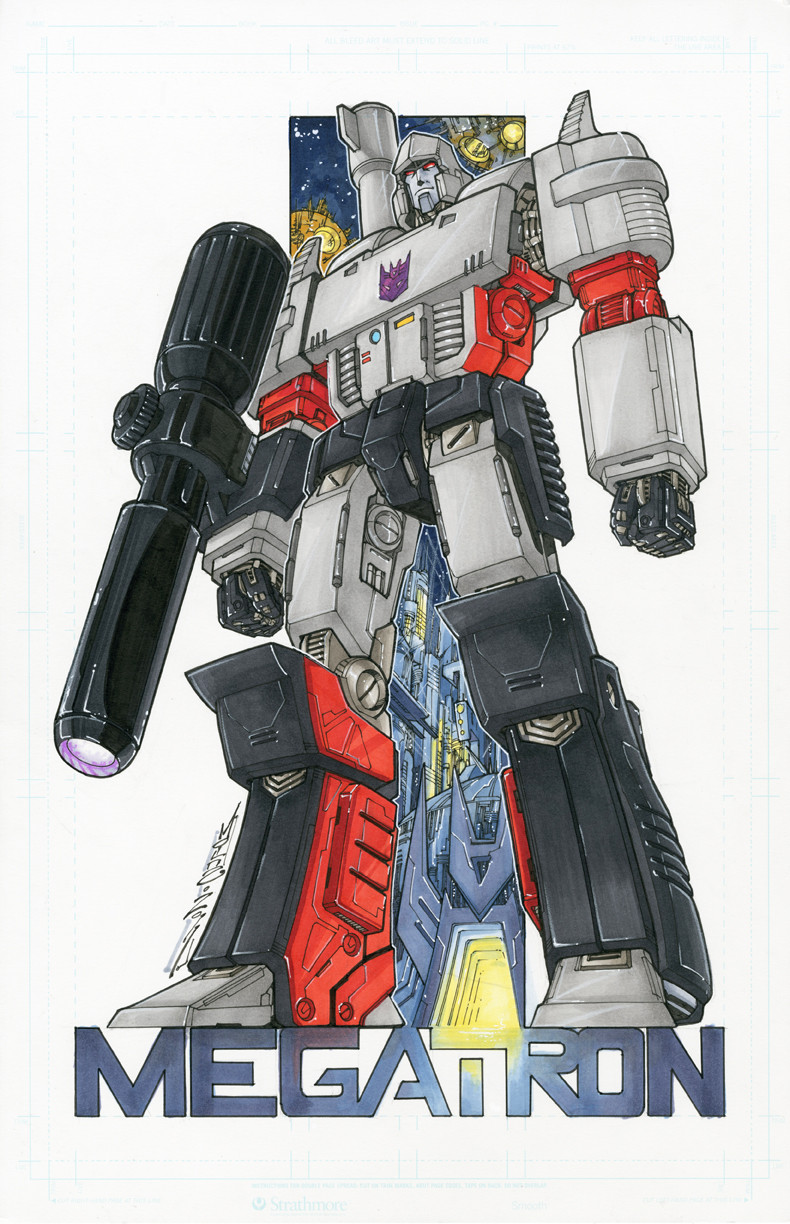 Launched in 1993, it's set in the same continuity as G1 (though it jumps ahead in time and doesn't fully conclude the G1 comic story). It also crosses over into the G.I.Joe franchise. It features some new characters and redesigns of older ones. Other than toys it includes: 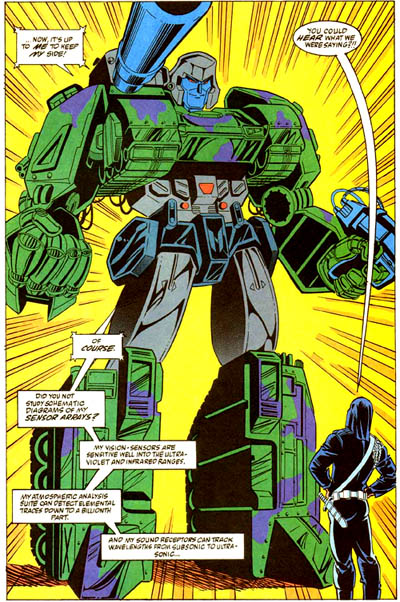 The Japanese produced their own animated shows that diverged from the original US series after the second season, launching its own G1 continuity. Those shows are (chronologically):

There's also two more recent comic book series that reuse a lot of the story and visual elements of G1. 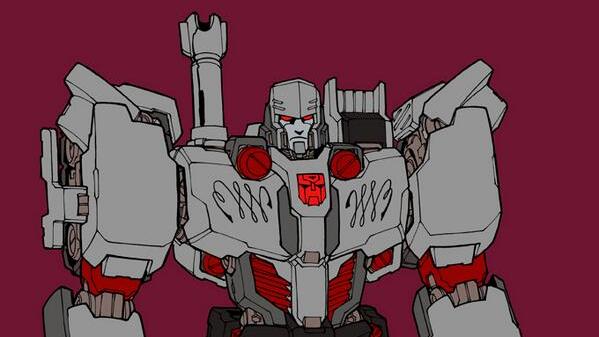