Why don't the team ever bring back other species for study?

During the first episode of Stargate SG1: Children of the Gods, and the second (third?) episode Enemy Within, one of the primary discussions about what Teal'c cannot join SG1 is that he is an alien soldier of the enemy, carrying the larval form of an even more powerful enemy, and must be studied.

Yet, from this point on, thousands of Jaffa are killed by SG teams at various points over the next several seasons, and they never even do as much as discuss bringing one back for study.

Why, since part of the SGC's mandate is to bring back technologies to study, do none of the SG teams ever bring back a captured or killed Jaffa for study?

The very short answer is that there's a considerable amount of action happening off screen. SG1 may be the "point-team" (tasked with making first contact and providing situational assessments) but there are numerous other SG-teams mentioned that seem to do follow up work. This includes a host of diplomatic teams creating working relationships with alien races, archaeological survey teams, scientific analysis teams and various others.

We see some of these guys in action; SG7 is busy setting up an observatory in "SG1: Singularity", SG9 are seen in "SG1: Icon" establishing long-term diplomatic ties with the Latonans, SG16 is seen in "SG1: Ascension" preparing to conduct a scientific study of an alien weapon, etc etc.

It seems likely that these teams have had ample access to Jaffa (both dead and living) through their various mop-up missions. That's even ignoring the fact that at least one dead Jaffa was left in the gateroom when Apophis attacked. 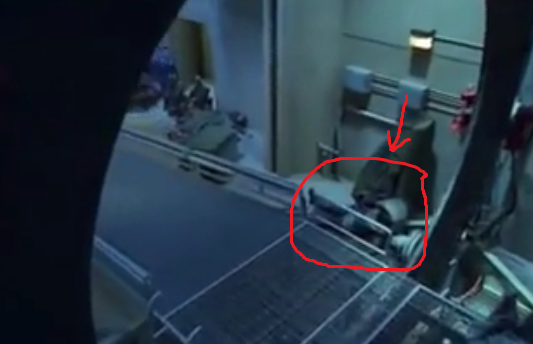 7
Why did Teal'c decide to join SG-1 during Children of the Gods?