What do the different colour intros mean?

I've been watching Fringe (which is great, btw) and noticed the colour of the intro sequence changes. Fringe is one of those series where everything seems to mean something, or have a double meaning. What is the meaning of the different intro sequences? 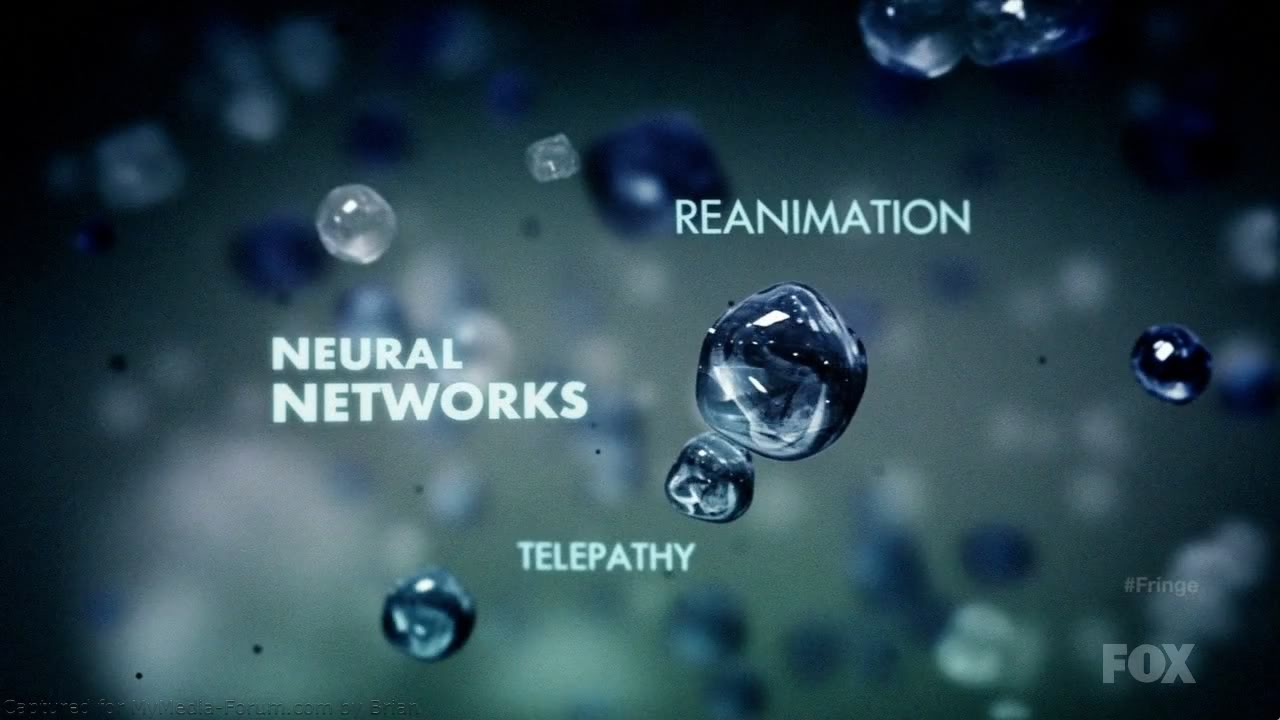 This is the part that I'm talking about.

analysis fringe title-sequence
Share
Improve this question
edited May 7, 2015 at 9:44

As per the Fringe Wikia article on the opening sequence, each color indicates a different setting and the words mentioned throughout the title sequence are the particular areas of science that will be looked at during that episode and/or series of episodes sharing an introduction. In addition to this, the text "Observers are here" flashes during every opening sequence except for episodes using the observers opening sequence.

The blue opening sequence is used for every episode in Season 1 and 2 except "Peter", "Over There", and most episodes in season 3. A blue title sequence indicates that the episode takes place in the prime universe. 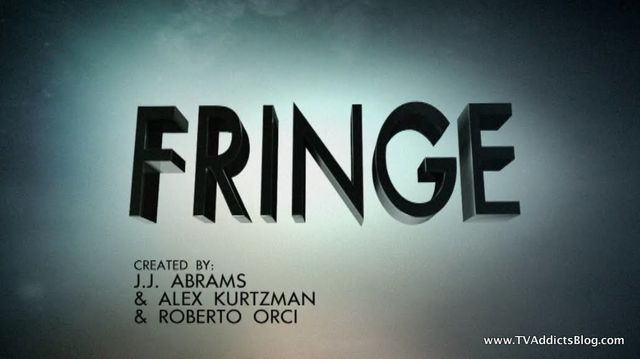 The red opening sequence is used for the final episodes of season two and episodes in season three. The red sequence indicates that the episode takes place in the alternate universe. 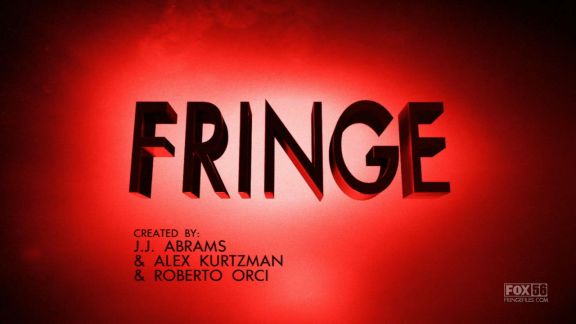 There is also a red/blue opening sequence indicating that part of the episode takes place in each universe.

The amber/yellow opening sequence was used during season four and indicated that the episode took place during an alternate time line. 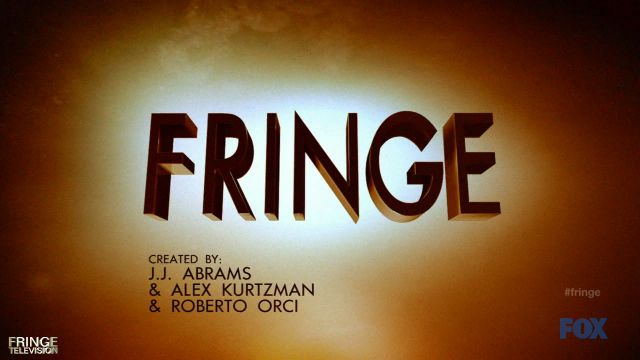 The "retro" sequence used in Peter and Subject 13 indicates the episode takes place in 1985. 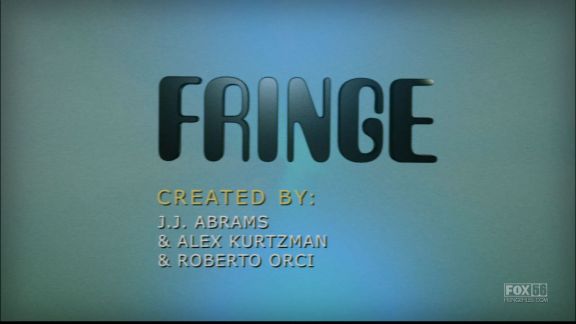 There was also a black and white/monochrome opening sequence used for a single episode - The Day We Died, signalling a dying world in the year 2036. 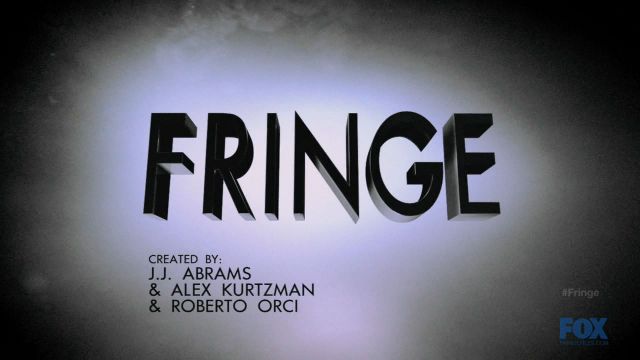 The Observers opening sequence was used in the episode Letters of Transit and every episode from season five. 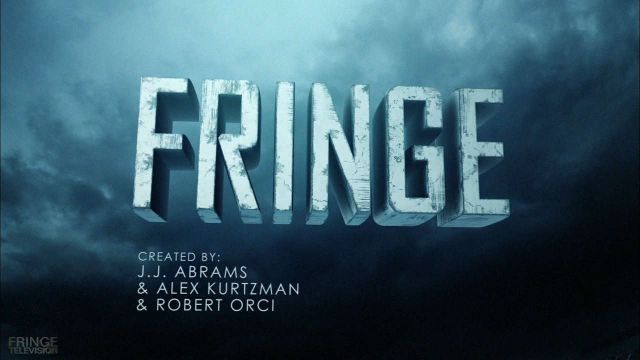 In addition to the color of the title sequences, there are also a variety of different fringe sciences mentioned over the title sequence, depending on the season you're watching. For season five, these are not sciences but more... fundamental aspects of being human.

Not the answer you're looking for? Browse other questions tagged analysis fringe title-sequence .

6
Is there a special significance to the cat in The Closer?
8
When did "Previously On ..." become the first 2:30 of every show?
8
Has there been a movie produced without a title sequence?
25
Why do anime "spell everything out" for the audience?
8
Is there a hidden meaning behind 'Smoke On The Water' in Better Call Saul?
1
What does this dialogue mean in The Barefoot Contessa (1954)?
3
How did US viewers learn The Simpsons episodes' names?