What kind of apparatus is Bane's mask?

During the course of the film, it is explained that Bane has to wear his mask in order to keep his pain level down to a bare minimum.

During the final fight, we see Batman start to disable this device by disconnecting some of the piping on it.

What kind of device is this exactly and is there a real-world equivalent that causes the same effects?

I don't think I really answered the original question. Regarding real-life variations on Bane's mask, the following snippet can be found on wikipedia:

Other gases or vapors which produce general anesthesia by inhalation include nitrous oxide, cyclopropane and xenon. These are stored in gas cylinders and administered using flow meters, rather than vaporizers

I found a couple of real world images that struck a chord - the first looks like the masks worn in Batman Begins (in shape only, not in function) 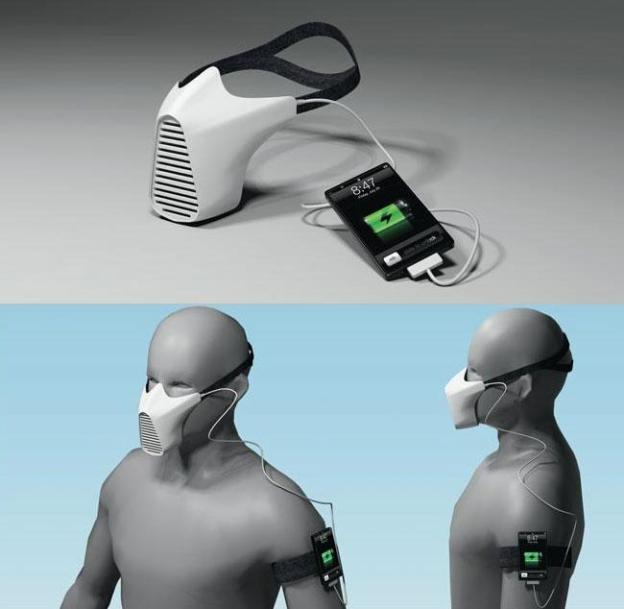 and the second image is of a concept mask for firefighters which could be attached to gas cylinders. I have to say though, that no cylinders were apparent on Bane's costume. 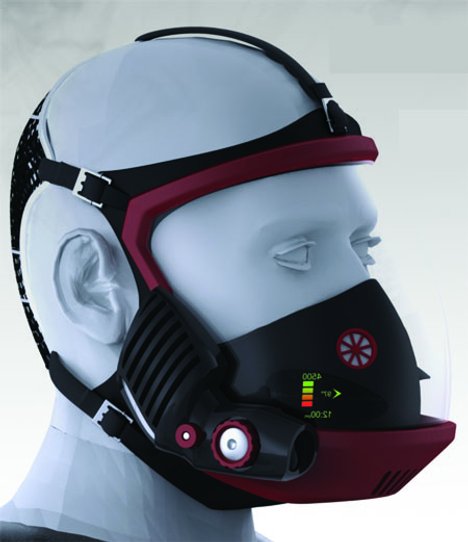 It's a film after all, so let's just run with it, maybe it's a refill which he changes every do often, in the comic he has "venom" pumped into him every 12 hours, so they might have taken that idea, but instead of venom decided to take a more realistic approach and give him anathsetic.

Also at the beginning of the movie in the plane, he is asked if he will die if the mask is removed, his reply is "it would be extremely painful, for you."

21
Why does Bane wear the mask?
12
Was Bane's dialogue spoken during filming or dubbed in during post?
14
Was Bane's destiny pre-plotted?
16
Why does Bane's henchman sacrifice himself?
9
What's on Bane's arms in Dark Knight Rises?
18
Does Bane's voice change in this scene because of plot?
11
How did Ant-Man manage to get big again?
3
Why didn't Batman go for Bane's mask sooner?
12
What kind of grin was Raj hinted to have?
56
Why does Bane's stock exchange robbery actually work to bankrupt Bruce Wayne?