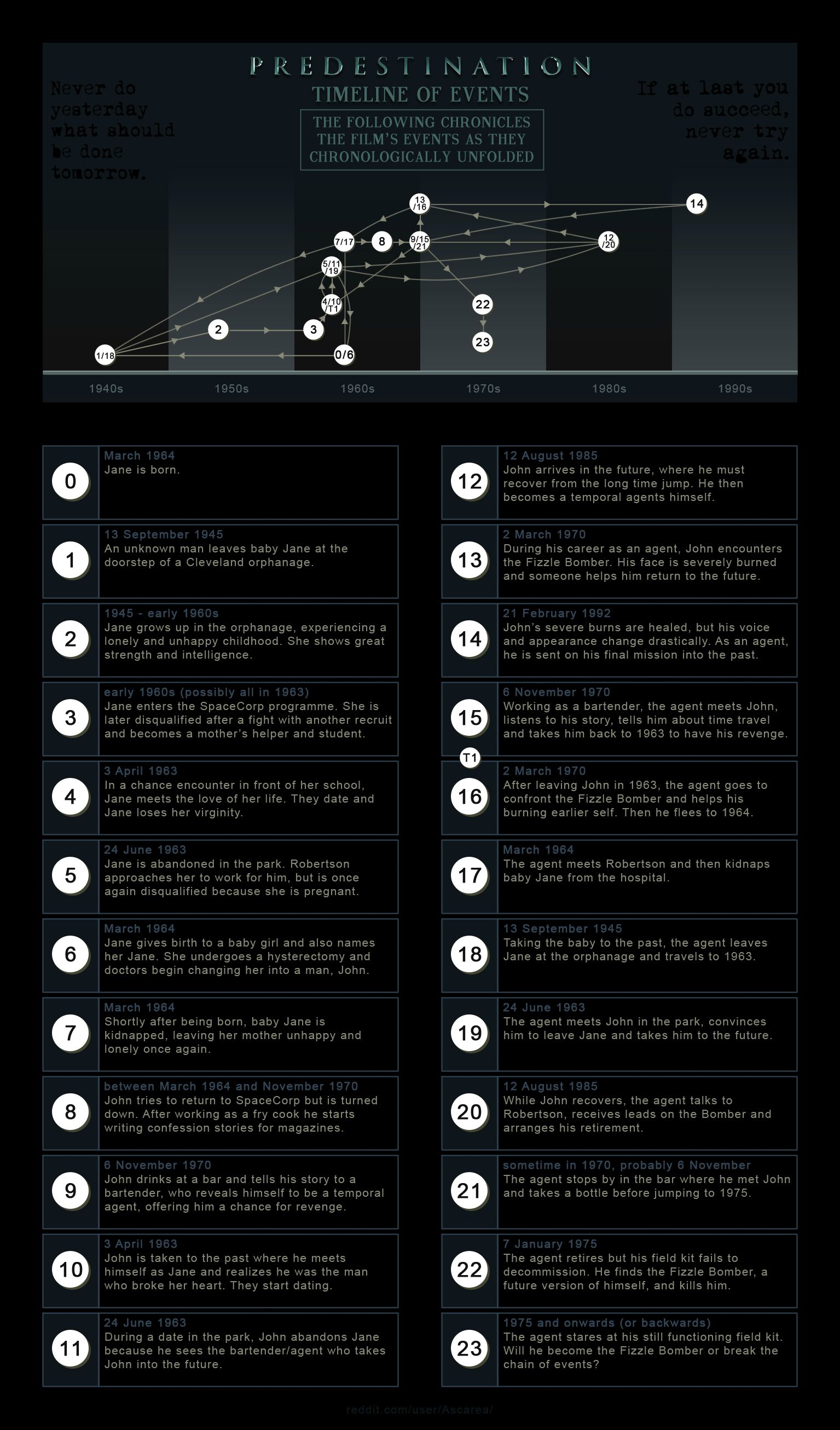 19
Why doesn't the reflection match the man?
3
Why doesn't the guy in jail recognize Walter?
16
When the narrator meets Bob again after seeing Marla, how come Bob doesn't recognize him?
3
Why doesn't Agent 33 take off her mask in Agents of S.H.I.E.L.D. season 2?
0
Why doesn't Jimmy recognize his own father in Second Chance?
5
How did John Teller actually die?
12
Why doesn't Fischer recognize Arthur, Saito and Eames as kidnappers?
8
Why did Ki-woo go down to the basement?