In the prologue of the fourth season of Game of Thrones we see Tywin Lannister giving Ice to a blacksmith from Volantis. Said blacksmith removes the handle and melt down the Valyrian steel before reforming it into two new swords (Oathkeeper and Widow's Wail). We then see Lord Tywin burn the wolf skin sheath in which Ned Stark kept the sword. As he watches it burn it looks like he reaches for the handle but I can't be sure. So what happens to it? Does he discard it like the sheath? Or does he keep it as a momento to show forever more that Lannisters are better than Starks? Or do we just not know?

We are never told what happened to it. But if I had to guess, I'd say it was disposed of. Unlike the intricate hilts of swords like Long Claw and Oath Keeper, Ice's handle is rather plain and nondescript. For the most part a sword's true value lies in the blade, and hilts are routinely changed and are given little to no value. For instance, Long Claw's now iconic hilt with the wolf's head pommel is a recent addition to the blade after the original hilt was destroyed in the fire that took down the Lord Commander's Tower. 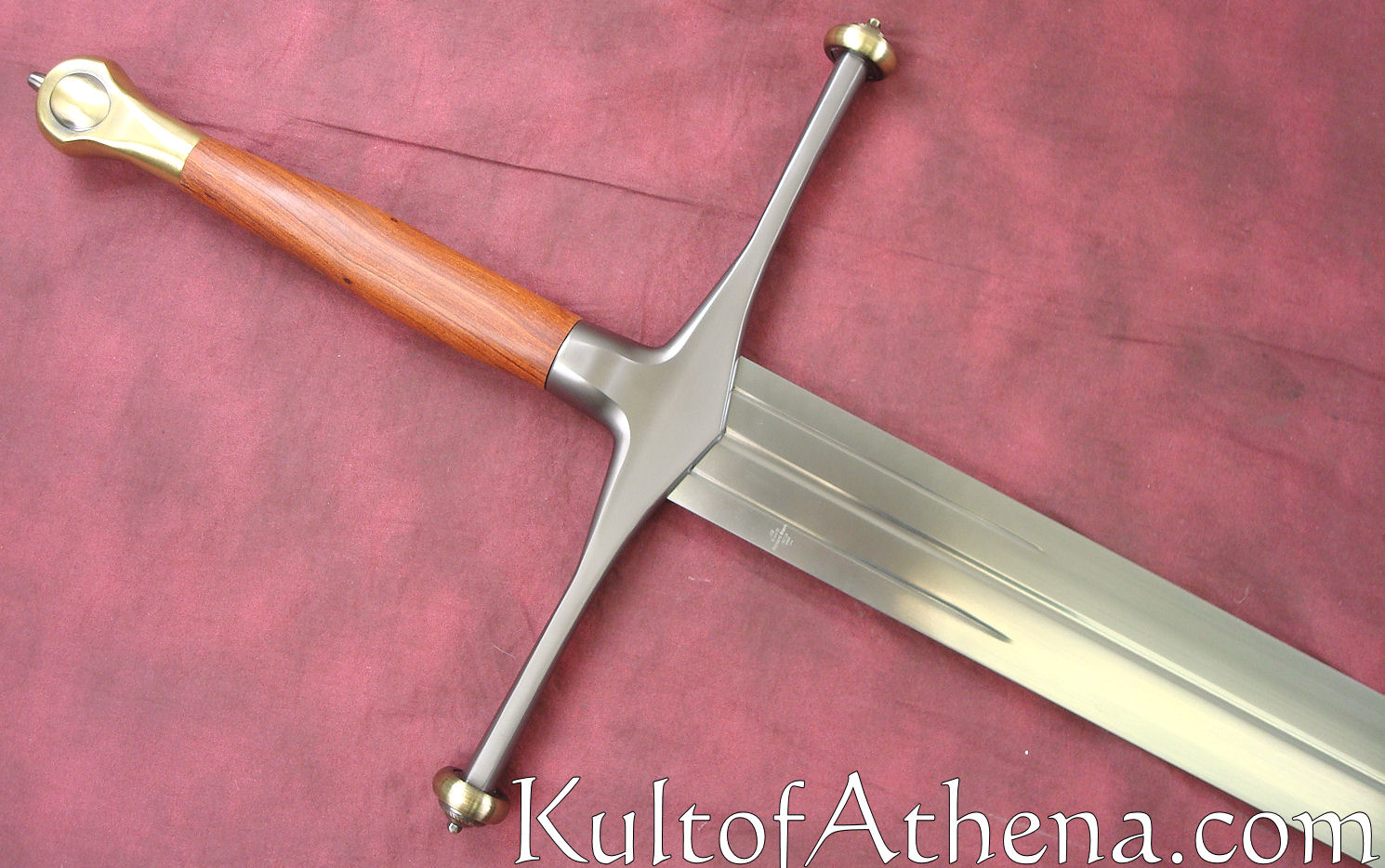 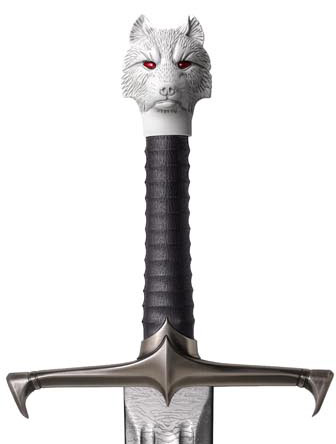 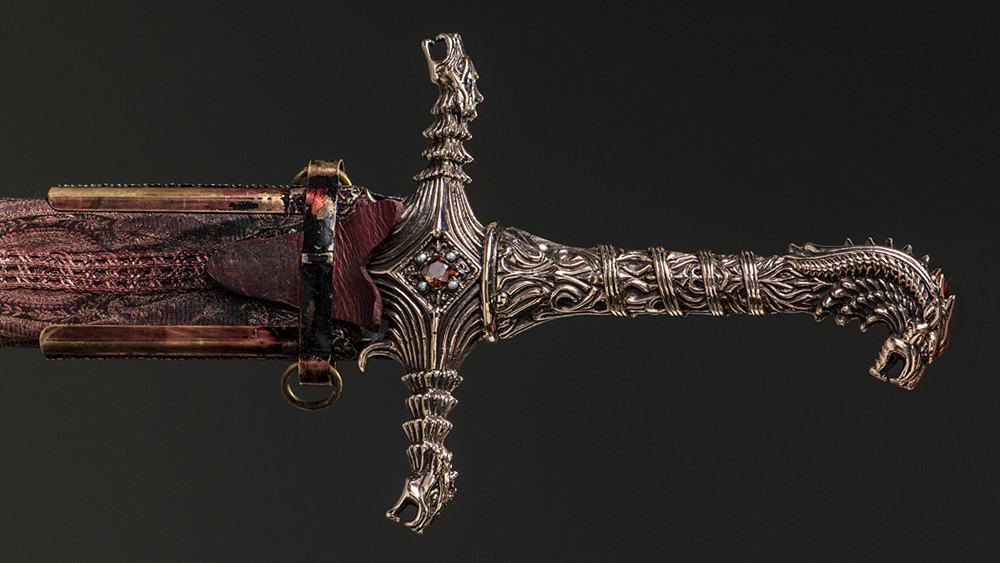 46
Why did Lord Baelish betray Eddard Stark?
13
Did Lord Baelish lie about his nickname?
9
Is the Hound a lord?
8
Why did Lombard keep calling Blore "Tubbs"?
28
Why did Tywin Laninster never try to become a king?
5
What is the story behind Lord Varys' box and the prisoner he held there?
31
Why did Lord Tywin try to execute Tyrion?
3
Who gave authority to Tywin to appoint Tyrion as Hand of the King?
4
Was Tywin Lannister involved in the murder plot?
5
Why did Tywin enter the court on a Stallion?