Why are the Infinity stones different in appearance?

In Guardians of the Galaxy, we see the Infinity Stones as normal stones when the Collector explains about them to the team. 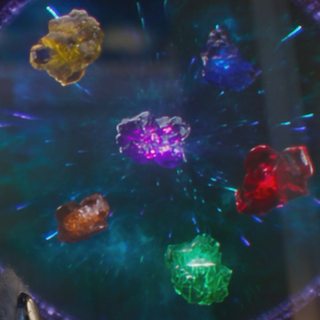 But we know how different they are in the present Marvel cinematic timeline (Earth-199999). So the question is:

How did the appearance of the stones change?

In the screenshot you provided, we can clearly see that the Stones are still covered in a crystalline material. This is most obvious with the purple Power Stone, on which we can see clear black-ish rugosities covering the Stone. The yellow Mind Stone in the upper-left corner also clearly looks encased within that material.

I would wager it was a primitive form of the Stones, from before they were found and refined (or left to their own devices). In your picture, we can make out the Stones' spherical shape from within the crystalline mineral, which would infer everything else is dust and debris caught through drifting in space, or something similar.

Once the Stones are recovered, they are always used through a customized container, in which they are purely ovoid. This can be easily seen when they are fit into Thanos' glove : 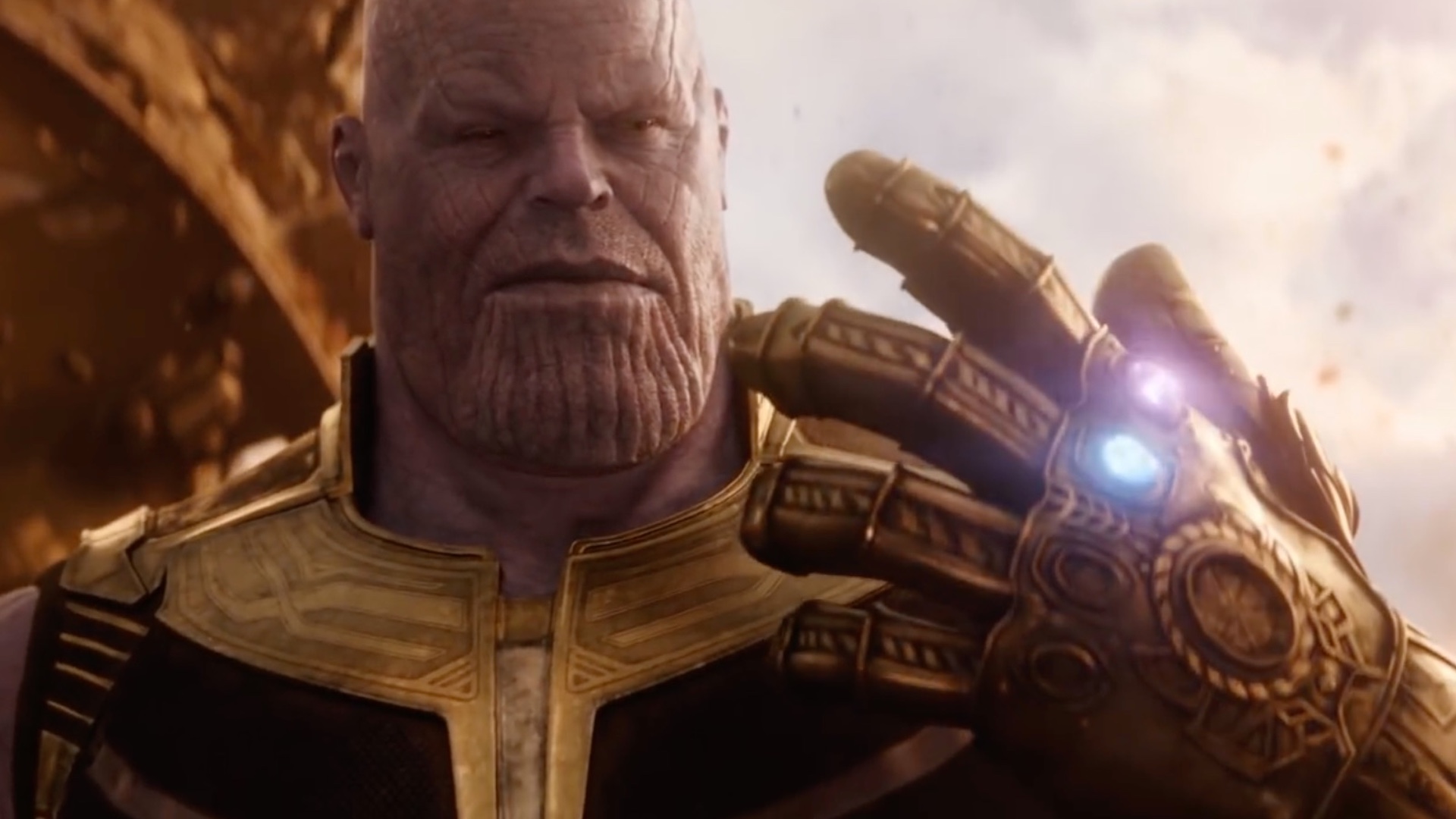 But remember the first movies. The Space Stone came within the Tesseract, into which it was contained through unknown means. Although the Tesseract is famously cubic, the blue Stone is ovoid (as seen in the previous picture, right under the middle finger). Likewise for the Power Stone : although it was contained in a bigger metal sphere, its size and shape is coherent with the other Stones.

We never properly saw the Soul Stone's being contained, as it was located somewhere in a pit on Vormir. That said, when Thanos held the stone within his hand, it clearly was round : 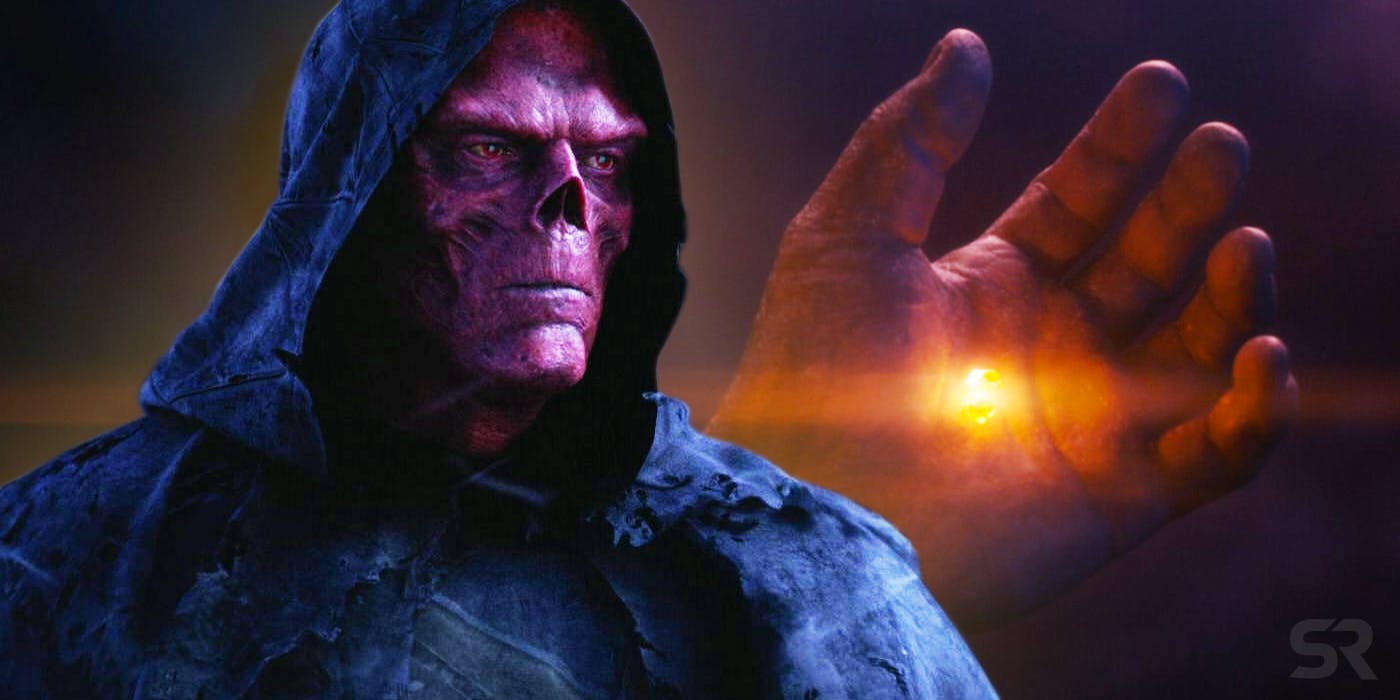 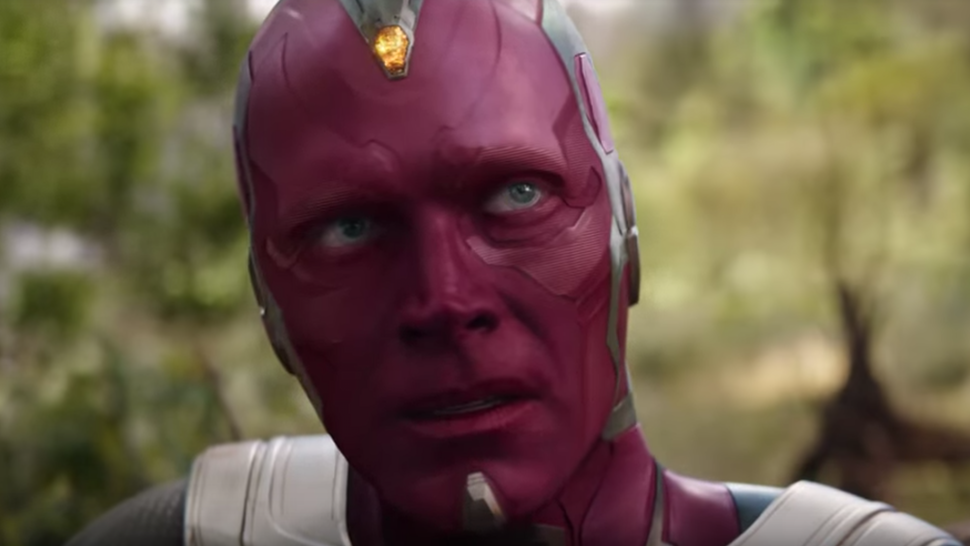 The Time Stone was recovered through unknown means by the sorcerers of Kamar-Taj and transferred into the Eye of Agamotto... in which, once again, the stone is round : 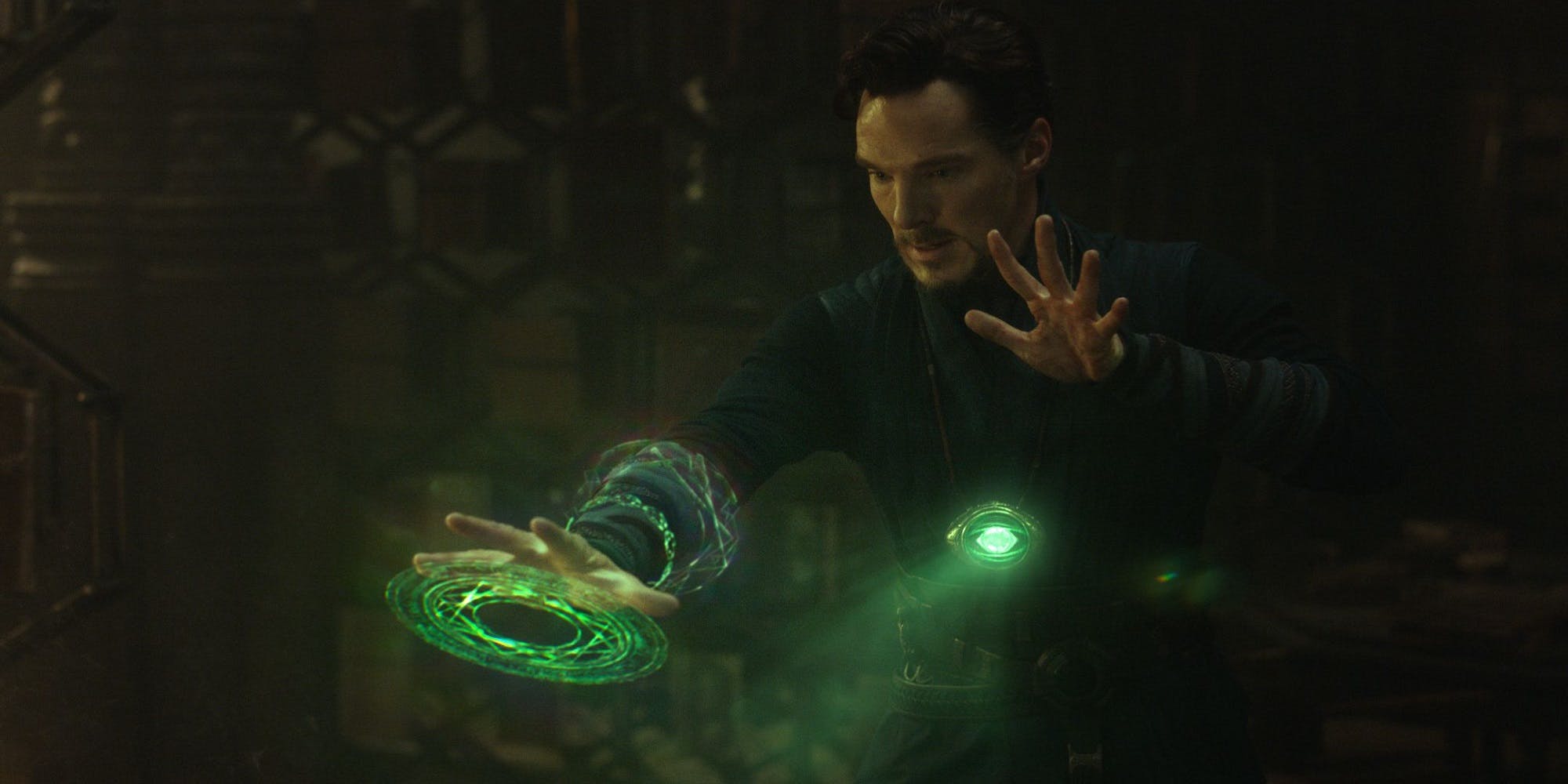 Ultimately, once cleaned and prepared for use or containment, the Stones are naturally ovoid shapes. The only exception is the Reality Stone, or the Ether, which frequently manifests as a liquid-like cloud of energy, able to condensate back into a Stone. There is no current explanation for this phenomenon in-universe, other than its peculiar powers may grant the Reality Stone slightly different properties. After all, if the Soul Stone can manifest wisdom, why can't the Ether change its own reality ? (But that's only a guess) 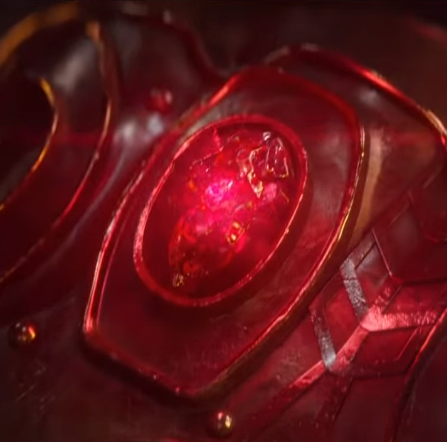 They were not polished/cut yet

Perhaps the infinity stones are like that in their raw form, before cutting and polishing. The same thing happens with some Earth minerals. Here is an example with a diamond: 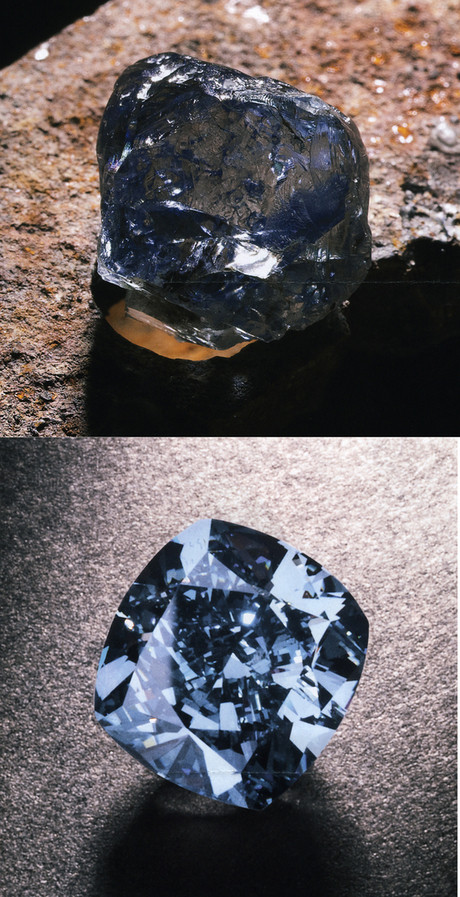 We know from the Collector that the Stones have power over the physical laws of our world. They are singularities.

The only place one can find a singularity is inside a black hole. Unlike popular belief a black hole does not stop everything from escaping its event horizon.

Actually a black hole will emit particles that escape the event horizon known as Hawking particle (discovered by spoilers Stephen Hawking). Therefore a black hole will eventually shrink down but the singularity will remain giving us an infinity stone.

Most likely, this is what happened there and the Stones just shrink down even more since the last time they were seen.

I don't believe this is directly covered anywhere, but they change shape frequently.

The Tesseract manifests as a cube in our reality. Space Stone

The Aether is a liquid that can exist within a person's body. Reality Stone

Loki's sceptre has a gem on it but a different shape to the final gem. It also conveniently fits into Vision's forehead receptacle. Mind Stone

The Soul Stone looks the correct shape but is too big before Thanos claims it.

The Time Stone and Power Stone look around the right shape and size already.

They seem to conform to the expectations of those wielding them, Thanos needs them to fit in his glove so they do.

Perhaps that which the collector showed the guardians was some kind of mystical video or hyper advanced movie/entertainment device.

Just because he was opening the orb at the time he threw his arm up to start "showing them the stones" - DOESNT MEAN it had anything to do with the presence of the power stone even being there in the orb.

Remember back to when Tony used to work in the basement of his Malibu House in the Iron Man movies. He would use "Hand and arm motions to control his computer system"

It seemed to me that the collector had some way of maybe "playing a video explaining the stones origins" possibly...... THAT DOESN'T MEAN YOU WERE LOOKING AT AN ACTUAL IMAGE OF THEM but rather possibly a recreation simply to "Explain Them"

So maybe they didn't change shape and never even looked like they did at that point in the guardians film. I like to use the term "Rock Candy"..

So yeah they're roundish and always have been.. Maybe?

Including in the comics.....? Always round..