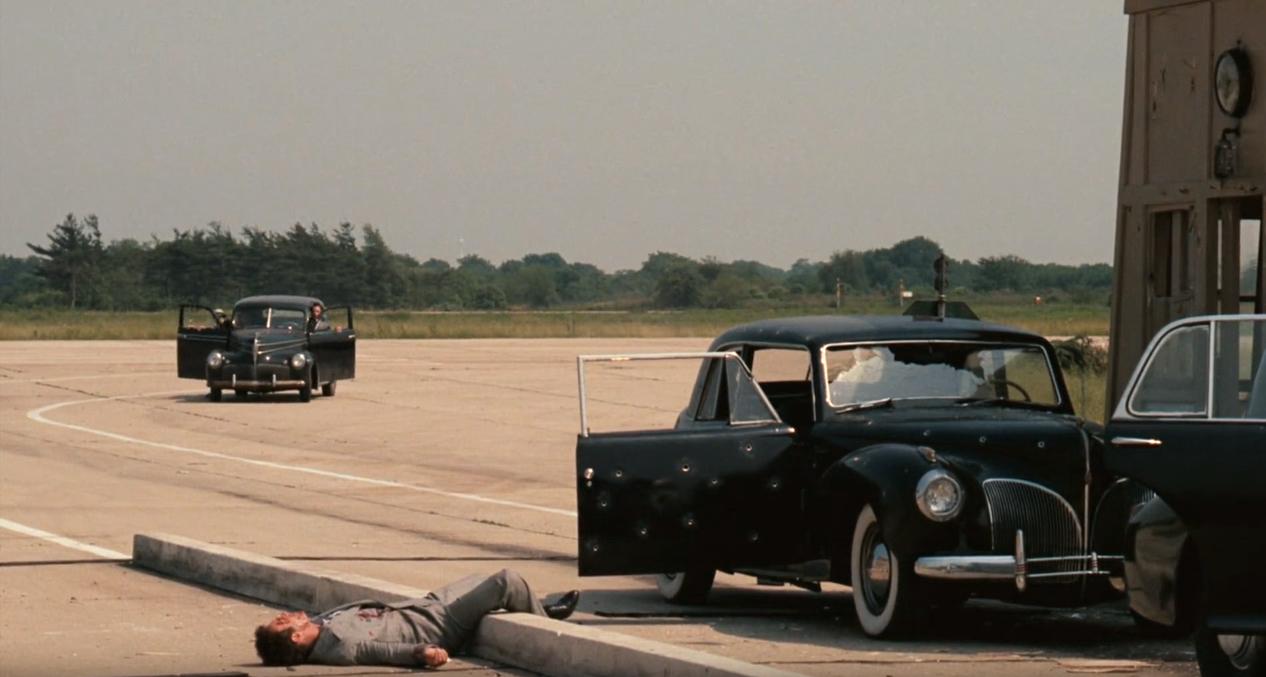 10
How was Carlo's plan supposed to work?
1
Was it not immediately very obvious that Carlo was responsible for Sonny's death?

20
What exactly was the homage to Eisenstein in "The Godfather"?
10
Why did Sonny trust Carlo enough to introduce him to the family and then sour on him?
5
Why was Santino ordered to die by Barzini?
1
What kind of box does Sonny close in the "It's not personal, Sonny. It's strictly business." scene?
9
What was the meaning of Vito Corleone giving Carlo a "living"?
5
Did the Tattaglias know Luca Brasi was a spy?
3
After Paulie was shot, how did the police not trace the car back to Clemenza or Rocco?
0
Did Anthony Corleone play the same song as was played during the wedding scene of Apollonia and Michael?