Who is the man in the credit scene in The Amazing Spider-Man?

In The Amazing Spider-Man, in the post credit scene Dr. Curt Connors is in a jail cell and he was talking with someone, but his face was never shown in the movie due to shadows. Here is the youtube link of that scene. Also, this is a still image from the scene: 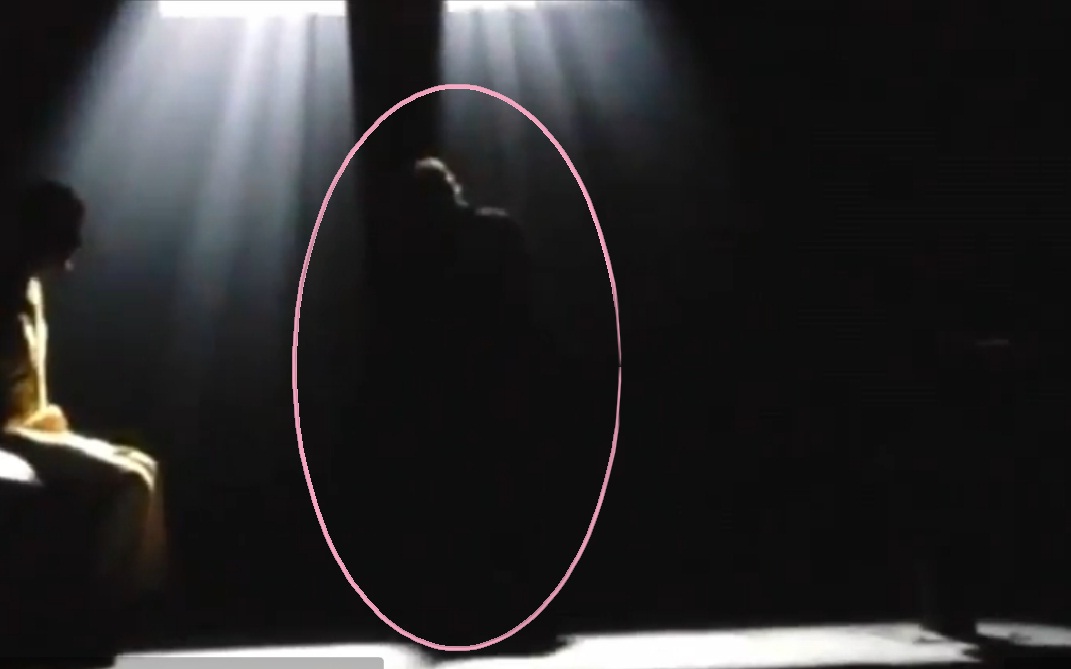 Does anyone have any idea who the man is in the credit scene in The Amazing Spider-Man?

Having watched it again, and continuing with the Sinister Six theory I mentioned earlier, I now believe this might be the introduction of Electro. If you'll recall, the figure appears and disappears during lightning strikes, which would be the perfect cover (and set up) for Electro. Also, correct me if I'm wrong, but I think Electro features pretty prominently in the game of the movie, which might not mean much, but could be another clue.

Well, according to this page on The Amazing Spider Man Wikia, and Entertainment Weekly, this is Gustav Fiers, AKA The Gentleman, a sinister figure with ties to Oscorp and the Sinister Six. From EW (about a scene in the 2nd movie):

The final moments also feature a scene with Harry, now in his own cell in Ravencroft, taking a call from The Gentleman otherwise known as Mr. Fiers (whom we all remember from his appearance at the end of the first film.) Harry is looking better — we can assume that the Goblin suit equalized his condition enough so that he could be functional — and he talks about putting together a team to beat Spider-Man. Important phrasing in this short scene: “I want to keep it small.” Without question, this is our introduction to the Sinister Six, as we then see The Gentleman start to peruse the goods in the special lab section of Oscorp (key among them: Doc Ock’s arms, Vulture’s wings, and the Rhino suit.)

Here's the link. MTV (scroll to the bottom) and The Toronto Sun (4th paragraph from the end) also seem to treat it as fact.

I believe he's actually talking to himself. Like he did earlier when he found out that Spiderman was Peter Parker. He had a conversation in his head about what to do. Now that he is in his cell, I feel the filmmaker just showed it how Connors saw it in his head.
Remember, he's in a jail cell. If I remember right, when they opened the door to the cell it was empty. How would Osborne be able to have a secret door into his cell?

I dont think it's Norman Osborne because it wouldn't make sense. Curt is in jail, how could Norman get in there. I think it's between Dr. Connors' conscience, or it could be Peter's dad, because they never showed what happened to him. Plus, remember Peter went on a computer and looked up info about his dad, and they said Peters mom and dad died in a plane crash

9
What happened to Peter's parents?
8
Who is this guy helping Harry Osborn?