A.I. dies and makes all phones on Earth ring in unison at the end [closed]

Can you help me identify the movie where a computer, an artificial intelligence, dies and makes all phones on Earth ring in unison at the end?

Here's a list of memories I have from this movie:

I may be off on some of these points. In fact the phones all ringing in unison might be from a different movie, such as The Lawnmower Man. 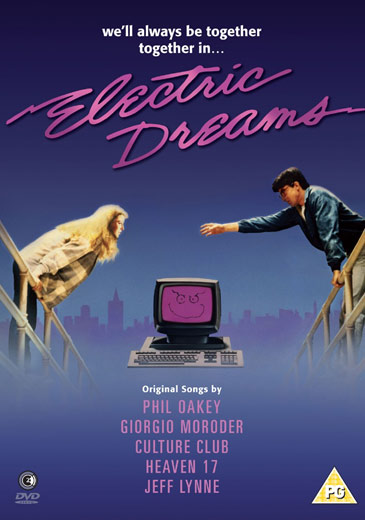 Electric Dreams is a 1984 British-American comedy/drama/romance/science fiction film set in San Francisco, California, that depicts a love triangle between a man, a woman, and a home computer.

The ending isn't "cell phones" but a song played on radios all over America.

131
Of all the movies and TV shows ever made, which of them is set furthest in the future?