The 2015 Academy Nominated Animated Shorts are making the rounds in theaters right now. I can't find any specific information on the age appropriateness of the content.

Does anyone know if this is family friendly? I realize that's a subjective question so perhaps a better thing to ask is if anyone knows if there are any particular parts of the series that could be seen as not kid friendly to some people?

The following shorts were nominated:

Here's my thoughts on the Animated shorts: 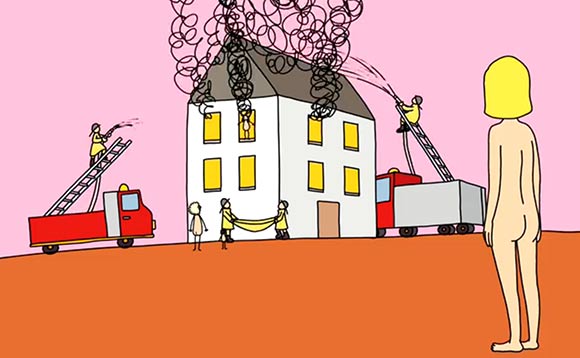 Where I saw the shorts, they included four additional shorts. They were all fine, too.

Not the answer you're looking for? Browse other questions tagged animation content-rating academy-awards .

9
Why hasn't Scarlett Johansson performed either of her Oscar-nominated songs at the Oscars?
40
Why was The LEGO Movie not nominated at the Oscars?
13
Why are the Oscars so named?
10
Has The Academy ever addressed the issue with acting categories being gender separated?
56
At what point is the orchestra told who the Academy Award winner will be?
15
What are the rules for eligibility to be included in the “In Memoriam” tribute during the Oscars?
5
What rules govern nomination of an animated film for Academy Award for Best Picture?
39
Are movies made for Netflix eligible for Academy Awards
63
Why the highlighted outline in animated cartoons?