Why is it always the same type of beer cup used in college-style movies/series?

This has been a mystery to me for quite a while. I'm talking about this cup: 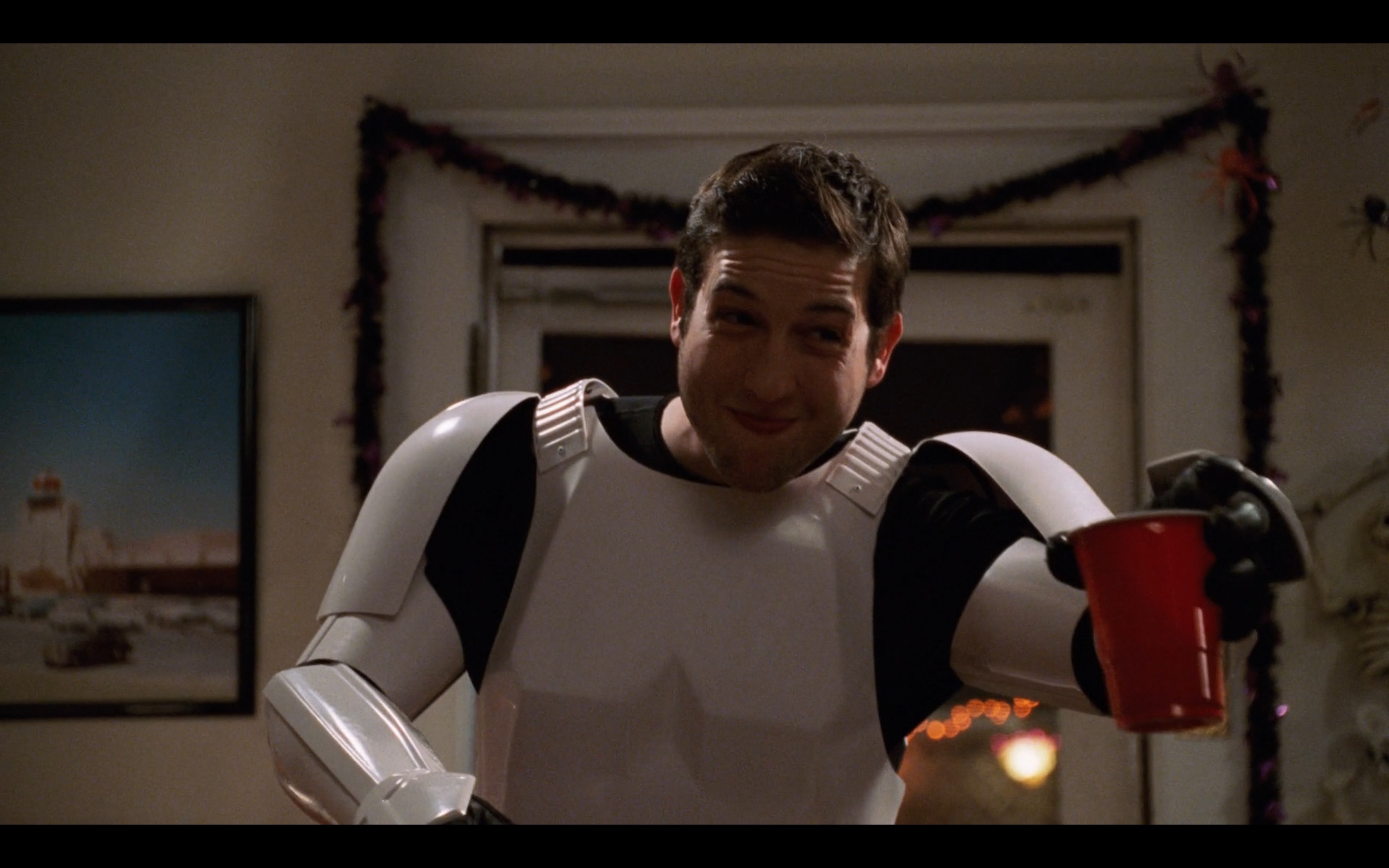 The screenshot is from the 2008s movie Fanboys. The exact same cup also appears in movies such as:

Other examples include No Strings Attached, The Spectacular Now, 21/22 Jump Street and probably a lot more.

Why is it always the same type of beer cup used in these college-style movies/series? Is it part of a cleaver product-placement plan or is it just the only suitable cup available in the US?

In the US and Canada at least, these are the most commonly encountered disposable cups used for beer - as pointed out by @Paulster2, because they can be purchased in large quantities quite cheaply (e.g. on Walmart's website, I found 100 for $6.34). There is also a fogged semi-transparent version.

For this audience, the kind of cup described is instantly recognizable and just about anyone who has been to college, an outdoor beer garden, or even a picnic will likely have used one.

This cup was first produced by a company named Solo, which carefully designed it to be an all-purpose cup for drinks. The cup actually has 3 measuring points for each type of drink, denoted by specific contour changes: 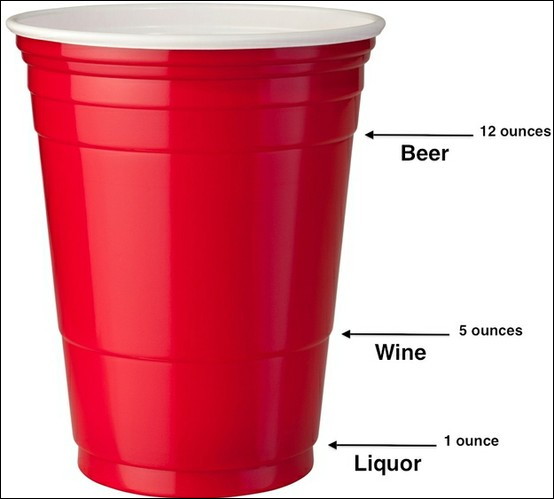 Because of its cheap price point, its bold color and its abundance in grocery stores, it became the defacto cup to use at keg parties in high school and college, and so the cup is instantly recognizable as being one that likely has alcohol in it. Almost to the point where a trope probably exists for it.

Solo has often been imitated, but eventually found its place forever in the lexicon of Americans when the song Red Solo Cup was written by Toby Keith in 2011.

Something that the other answers haven't mentioned is that many of the people present at such a party are likely under 21, and an opaque cup prevents an outside observer from being able to tell that the liquid in the cup is actually beer. Many people believe that this will protect them from consequences if they are photographed or the party is raided.

(It also means the filmmakers don't have to fill the cups with an amber liquid and manage its level going down as people drink across what may be multiple takes, but this is just speculation)

It also packs in some meaning: The cup implies informal situations, outdoors ones, and/or low income. It's perfect for showing on camera to get the viewer to unconsciously understand that "this is a college party."

It can be used to imply poverty, simplicity, or bizarrity. Let's look at the latter:

In OP's images, imagine instead of these characters were holding fine wine glasses in those situations. It would make a very different scene. Maybe you'd expect a more snobbish atmosphere, or an older age-set (eg it could be appropriate for a movie about 30-somethings instead of college age folks).

Now imagine some spy movie with a fancy ball, except the characters are holding red Solo cups instead of fine wine glasses. This would be quite odd, but could be used to show for example a surreal situation.

This layer of subtlety is one of the methods storytellers (be they authors, filmmakers, or whatnot) use to "show, not tell." This can help build verisimilitude (the appearance or feeling of being real, a useful term in movies since verisimilitude does not mean ACTUALLY realistic), aid in immersion, or simply convey more information while characters' mouths are occupied telling you other information.

Not the answer you're looking for? Browse other questions tagged props product-placement .

2
What type of gun is primarily used by the protagonist in "Blue Ruin"?
3
Why do some movies have photoshopped pictures of the 'family'
6
Why are all of Mr. Shirley's gifts the same?
1
Why do so many movies feature the Dell Rugged laptop?
6
Why do cars in movies set in earlier eras always look brand new?