How did Trip enter the alien city unaffected?

In Agents of Shield S02E10, Trip returned to the alien city without Fitz and Simmons and, more importantly, without the hazmat suit to disarm the bombs. How did he not get infected with whatever that befell Mack in the episode earlier?

Coulson, Raina, and Skye also went to the alien city without any extra protection and didn't get affected. Nonetheless, as far as these alien/Kree matters were concerned, those 3 had legitimate reasons to be special. What was exceptional about Trip that gave him a similar immunity?

Trip, Fitz, and Simmons were not affected because they didn't trip the zombification/security system like Mack did. The protective suits Trip, Fitz and Simmons wore down into the temple seemed to have nothing to do with it.

Mack was actually fine at the bottom of the temple originally. 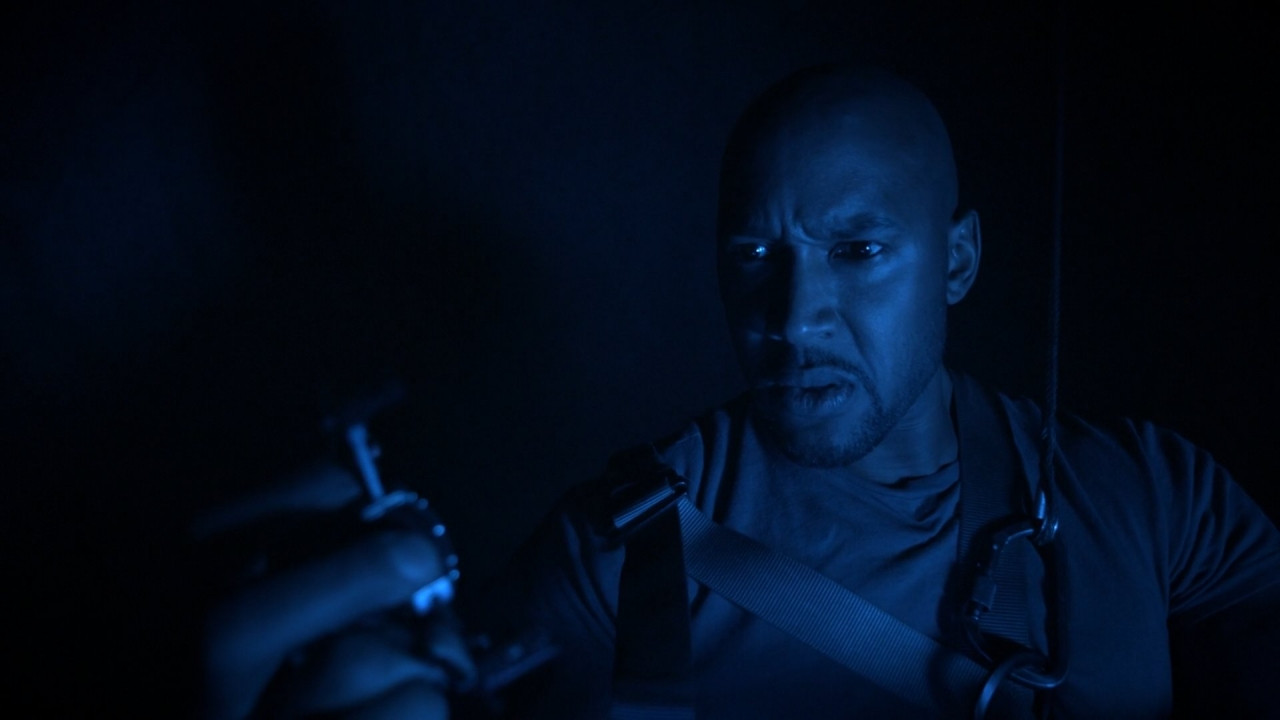 Then he decided to touch the patterns on the ground. 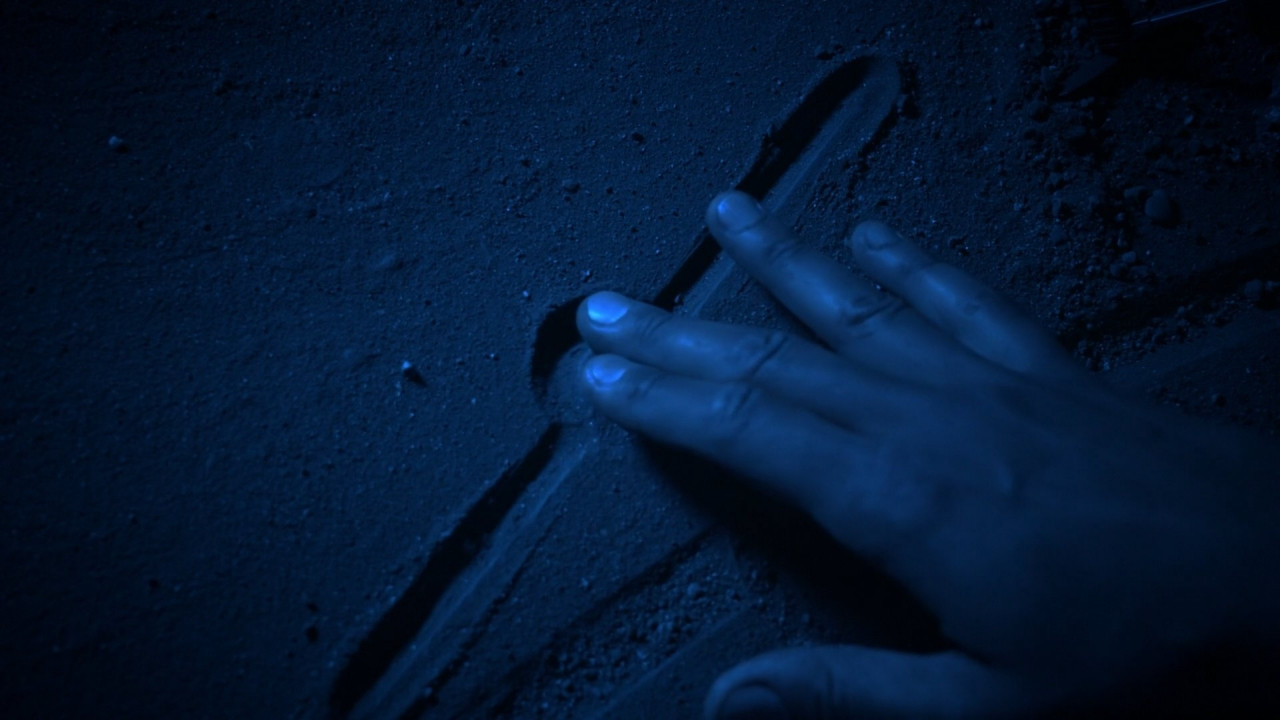 This activates the zombification-security system. 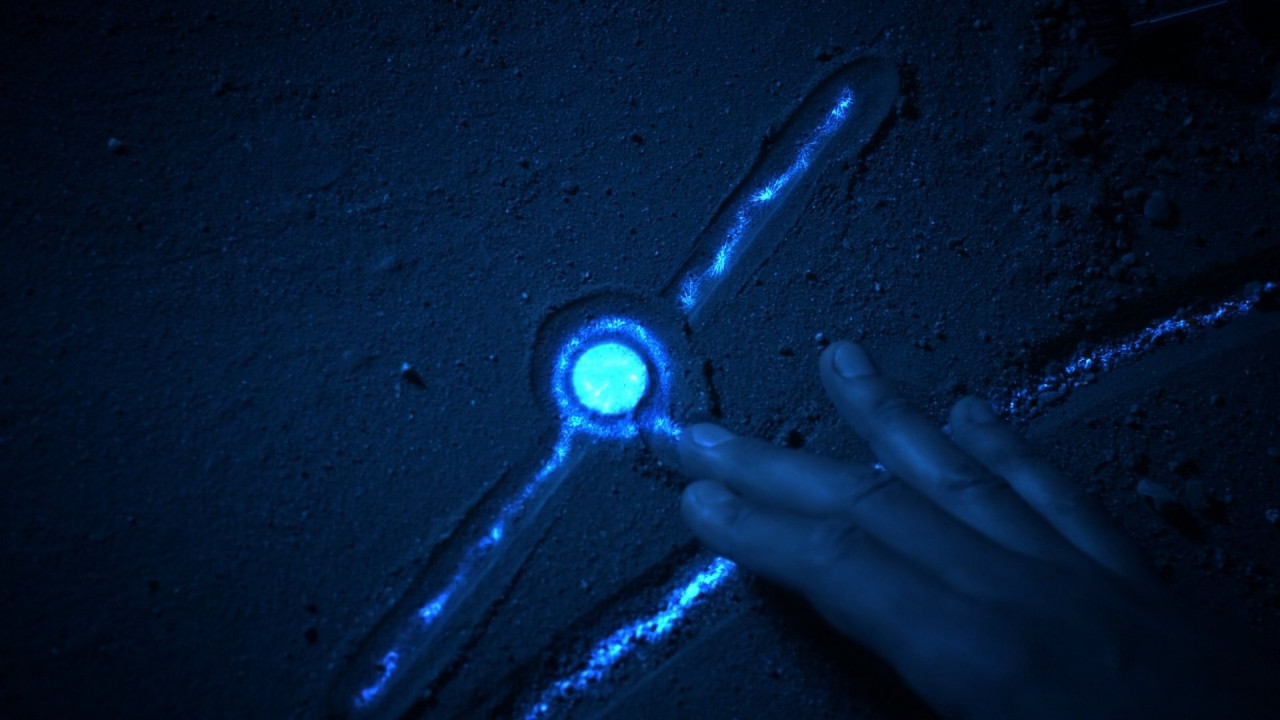 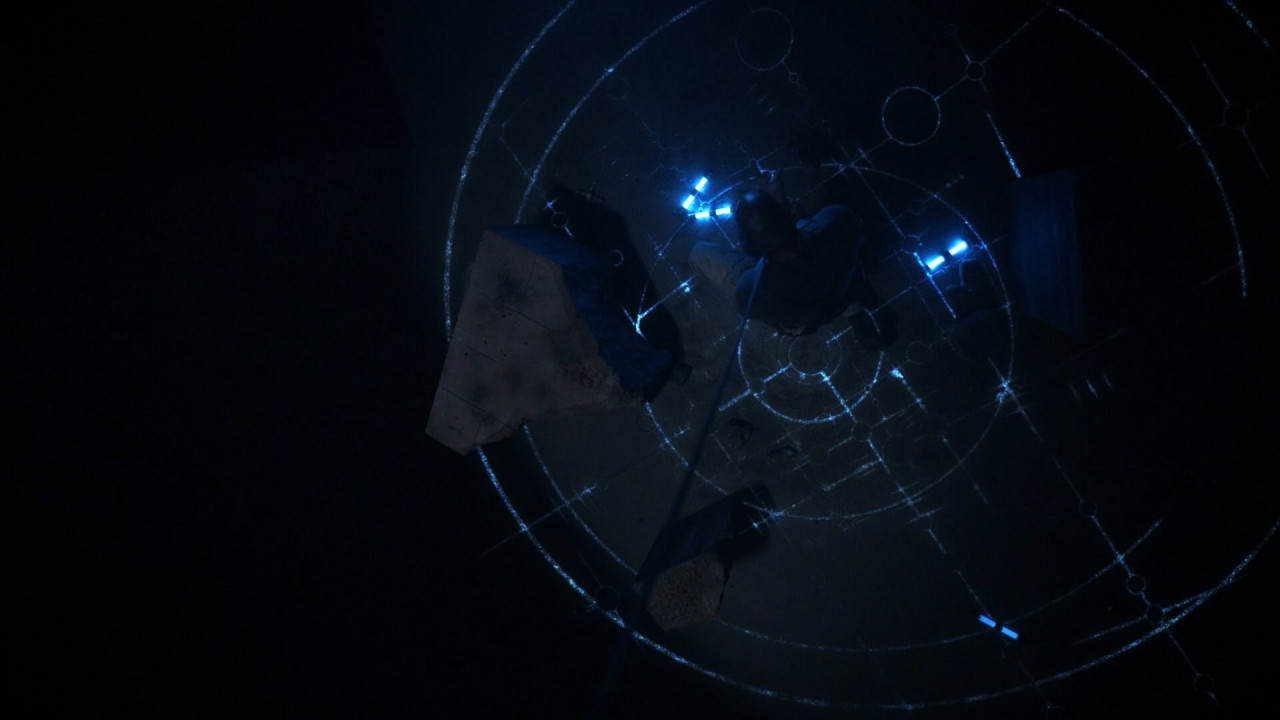 And he is then zombified/enslaved by the temple. 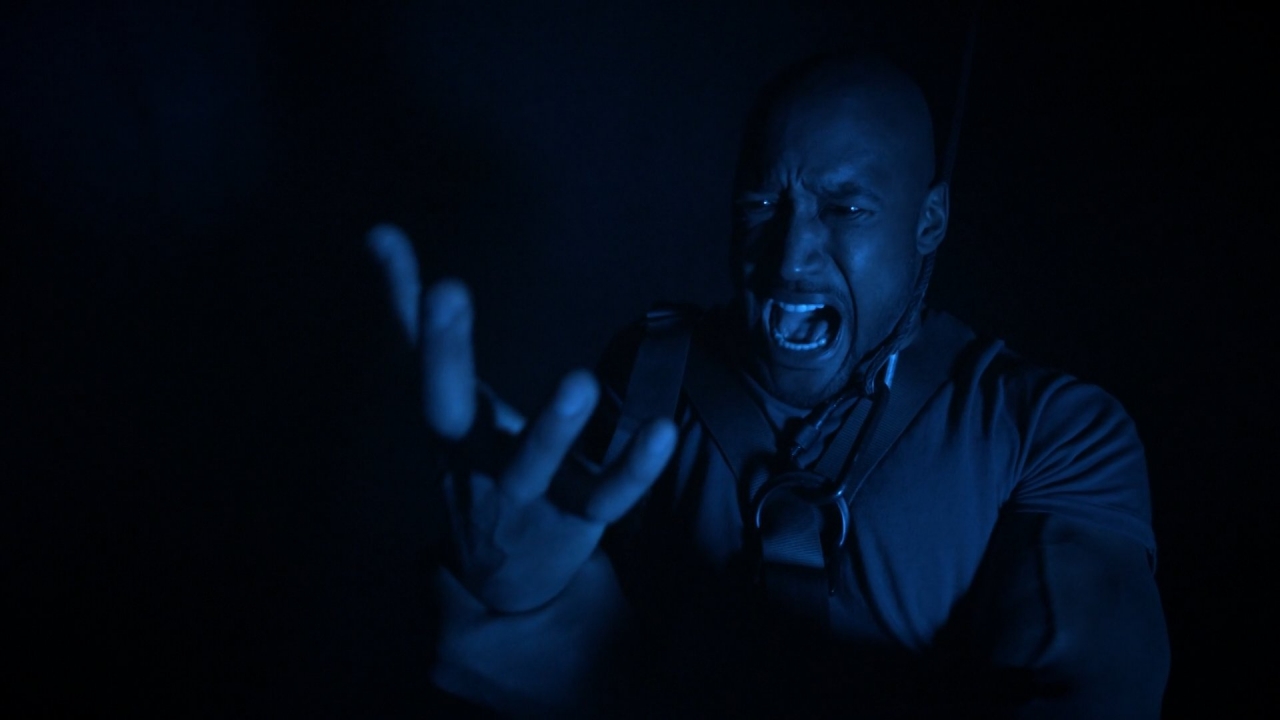 Raina displays control over Mack, so it's possible that Skye and Raina's "special" natures may have afforded them additional protection against the enslavement, but we don't see them tripping the security either.

Coulson may or may not have been afforded protection due to his GH-235 infused blood, but he had no control over Mack.

Whether or not Fitz, Simmons or Trip could have touched the patterns while wearing the protective suits and not triggered the security remains unexplained, since Mack touched it with his bare hands.

10
How did the engineer enter the locked ship?
3
How did the walkers enter the prison later?
6
Why was the city collapsing?
1
How does Henri Durcard enter the jail?
10
How did Leia enter the ship without killing everyone?
7
How Long Was the Trip from Earth to the Axiom?
2
How did the time drive start up again?
1
How did Carl Creel heal from Obelisk by Hydra's brainwashing words?