tl;dr Why was the question of the gunshot wound received by Childers never included in his hearing?

I'm referring to the film titled Rules of Engagement, released in 2000 and starring Samuel L. Jackson and Tommy Lee Jones.

The film revolves around the order given by Lt. Terry Childers (Jackson) to his Marine Expeditionary Unit to open fire on a group of civilians who are demonstrating outside the US embassy in Yemen. The unit follows the order and (somewhat reluctantly) opens fire on the demonstrators, killing and wounding scores of apparently unarmed civilians. Lt. Childers is subsequently court-martialed for his order to open fire on the crowd. During the attack, the unit identify and engage several enemy positions, particularly snipers, in adjacent buildings.

While trying to retrieve the American flag from the roof, Childers and some of his unit come under enemy fire and become pinned down. While Childers has his back to the wall, he is shot through the upper chest/shoulder by a single round that could only have originated from the crowd below. The round enters his back and exits high on his upper-right torso, possibly from the shoulder.

Why was the question of the gunshot wound received by Childers never included in his hearing?

It would have been relatively easy to get collaborating testimony about his location and position at the exact time of the shooting from the remainder of the unit, who were eye-witnesses. It also would have been fairly easy to identify where the shooter must have been standing using forensic and scientific substantiation, given the trajectory of the bullet through Childers' body (entry vs exit wounds).

How come the gunshot wound was never raised in the trial?

The court martial seeks to determine whether or not Lt. Childers' order to open fire on the crowd was lawful or not, by being conducted in accordance with the NATO Rules of Engagement in a combat situation.

The evidence of the origin of the gunshot would have provided a very strong case for Lt. Childers' acquittal.

I don't think any crucial evidence was missed, as I have to disagree with your premise. I've rewatched the scene in question. Childers is shot around the 28:20 mark in the film and it clearly shows the shooter is a machine gunner on the opposite roof top, not the crowd. I took a screenshot of the moment I refer to: 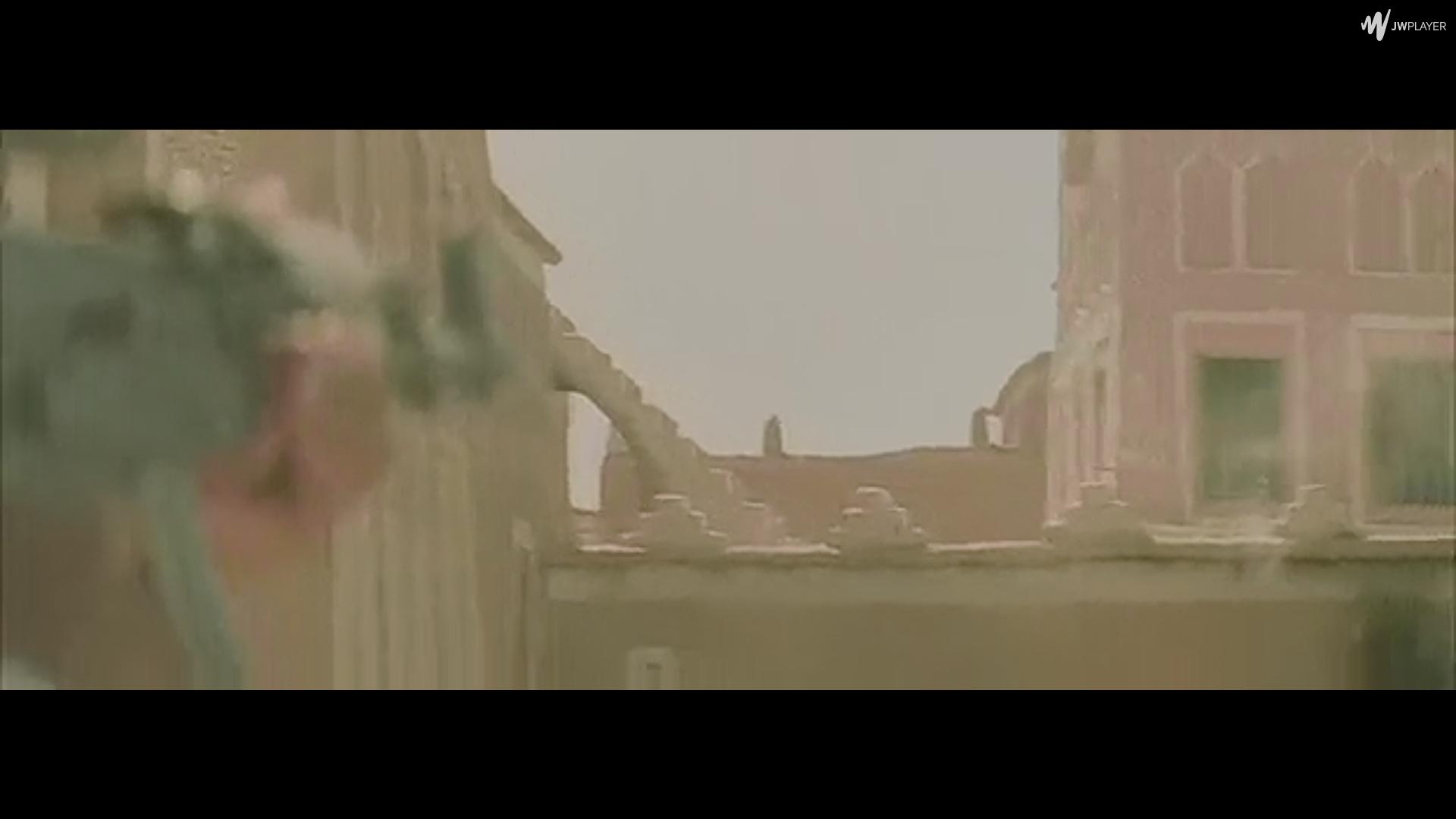 You can clearly see the shooter is on the same level as Childers, on the opposite roof. You can watch the scene in question yourself (the video will auto started at the relevant location). As you'll already know, the video is quite bloody, so be prepared:

The movie revolved around whether there were shooters in the crowd and, if not, was Childers justified in opening fire into them? As there was never any doubt that there were shooters on the roof opposite, his injury wouldn't change anything at his trial.

Not the answer you're looking for? Browse other questions tagged plot-explanation rules-of-engagement-2000 .

9
How did the Court prosecute Col. Jessup in A Few Good Men
3
On what evidence could the police arrest MayFly man?
4
What was Dan Wachsberger charged with (charge and evidence)?
7
“It doesn't work on Wood”… Evidence to the contrary?
8
Did crushing the “crystal ship” really destroy all the evidence?
4
Why is Kubo's eye injury crucial to the plot? Is it symbolic of something?
5
What were the clues that Dixon missed in “Three Billboards”?
4
How crucial are the wizard wands in Harry Potter?
2
What is the significance of the lighter as murder evidence?