I recently watched Goodfellas (1990) and Casino (1995). The director of both movies is Martin Scorsese. But I noticed something quite interesting. The shirt collars of the gangsters in both movies are some kind of strange. I never seen such collars. The collars are very close to each other. The gap between is very small. I can't describe it better :-)

Look at the shirt collars shown on the movie posters (or watch the trailers): 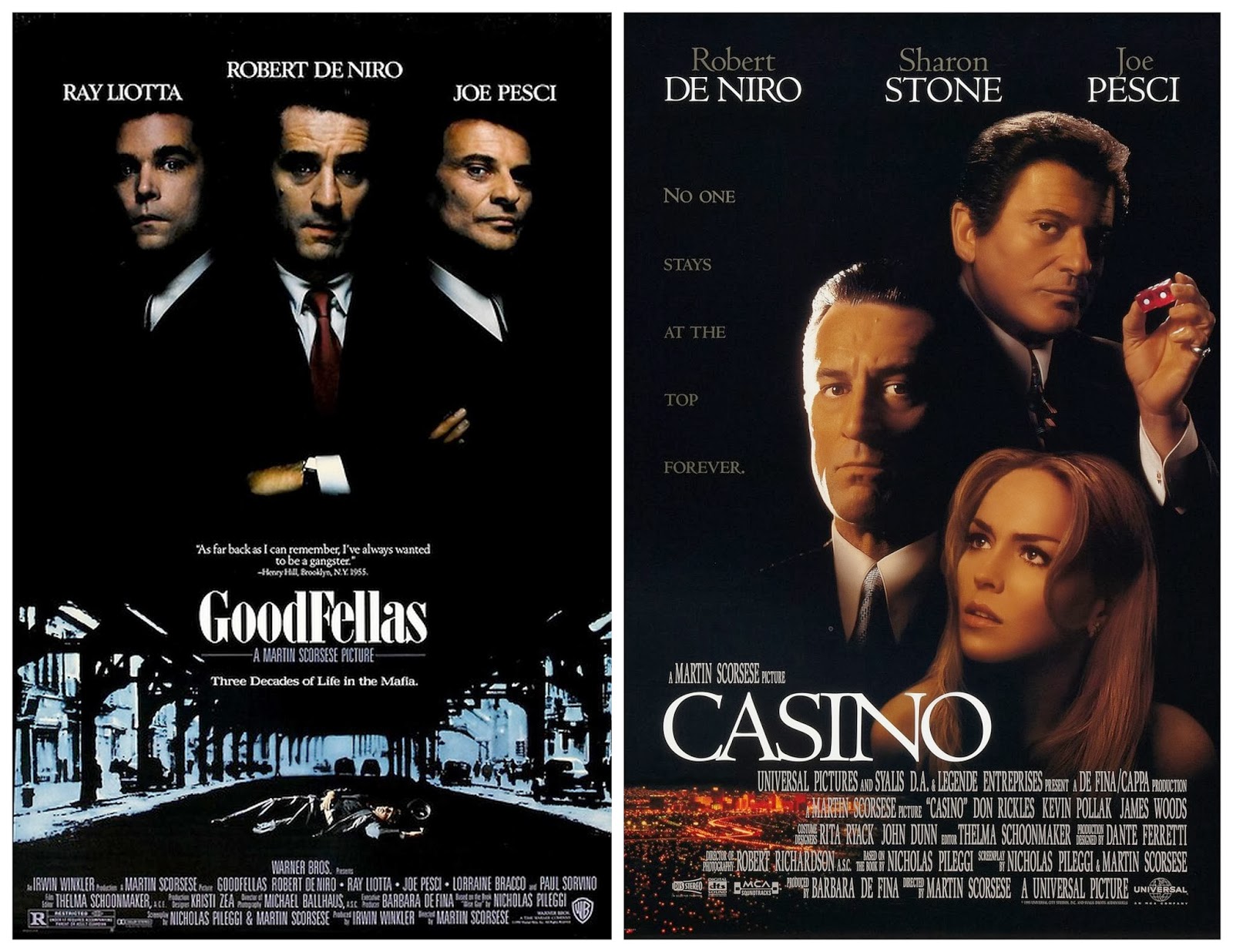 I can't seem to find a definitive answer to this. ExecShirts.com (however famous they are) call it a Small Spread Collar: 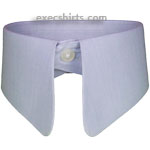 The Small Spread Collar is another unique collar, it has very little spread with the collar halves coming almost straight down. The edges of the collar are rounded for a softer look. Their is a small space at the top of the collar for wearing a neck tie. This shirt should be worn with a neck tie. This collar is sometimes called a "Soprano Collar" or "Mafia Collar" or even a "Continental Collar" because it is worn on the European Continent.

GuidoFashions advertise them as being "guido" collar shirts, but don't go into any more specific details than that.

Neither "guido" or "small spread collar" turns up a large amount of results though.

Searching for a classic narrow seems to show some similar collars, where the narrowness seems to vary from shirt to shirt - but even then that terms up wildly different results.

I think the best result I can find is a club collar. It doesn't turn up a large number of results (or matching images), but is referred to as such in a few articles. For example, Vintage Dancer state:

In the early 20’s, the stuffy detachable collar was still the norm. They were always white, always detached, and quite tall (up to 3 inches.) The round edge club collar was the most fashionable from the preceding decade. Fans of Boardwalk Empire will recognize Enoch ‘Nucky’ Thompson who is almost always wearing one. The pointed collar gained favor after 1923. The collar was still tall and the points longer than today’s dress shirt. Some soft point collars came in the button down style.

The pointed collar shirt remained popular for the rest of the 1920’s although other versions such as the spread collar had their famous moments too. The popularity of the wide Windsor knot tie required collars to have wide openings hence the introduction of the spread collar in both round and point styles.

This is the picture they use to describe this: 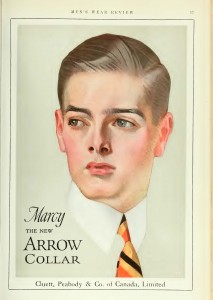 Ultimately, in this day and age, I think gangster shirt or Mafioso shirt is probably the best way to describe them and certainly turns up the best results.

So it seems that the shirts were indeed worn back in the early 1920s/1930s, but ultimately the popularity of The Goodfellas, being a classic film of the genre, must inspired many imitations in other films.

For both goodfellas and the casino Scorsese's parents were on set. In goodfellas Scorsese's parents even had small roles. Scorsese's father (Charles Scorsese) is the guy making the pasta sauce in prison and he's also seen in the scene where tommy get's whacked. Scorsese's dad is standing at Tommy's right side when he gets shot through the back of the head.
Scorsese's mother (Catherine Scorsese) plays Tommy's mother in the movie. She's the Jewish looking old lady that asks the crew why they've got blood all over their shirts when they go over there to get a shovel to dig a hole for Billy Batts' body.

Anyways, point being: Scorsese apparently made his mom press the collars of the shirts and made his dad tie all the characters ties because he felt they were the only people that knew how to do it right. If you ask me they were the only people who knew how to do it completely wrong. Although now every time i watch the movie again, the collars are a part of the whole goodfellas experience for me which in the end kind of makes it okay...kind of. So there you go.

Not the answer you're looking for? Browse other questions tagged costume goodfellas casino martin-scorsese .

8
About the "whacking" scenes in Martin Scorsese's Goodfellas