Canon reason that Ned is no longer on South Park

Basically, what happened to Ned? I don't remember an episode where he was killed off or anything.

If you mean Ned Gerblansky, he isn't dead; at least, he was still around as recently as 2013, appearing in the episode World War Zimmerman. When Cartman went to Jimbo's store to buy a gun, Ned was there behind the counter, looking bored: 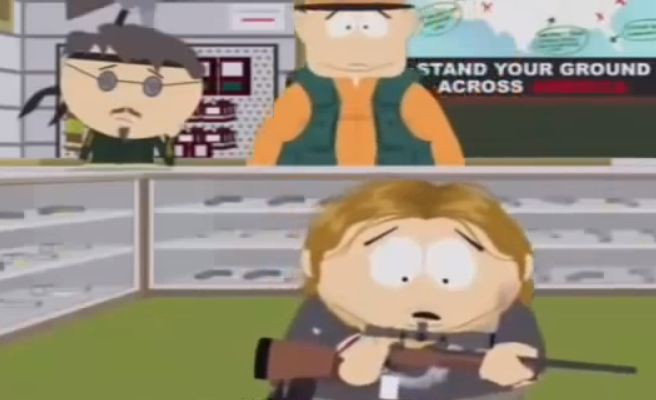 Ned, however, didn't have any lines since 2001 (unless you count the video game The Stick of Truth released in March this year as canon). This sometimes happens in shows that have such a large amount of supporting characters; some are forgotten and blend into the background. 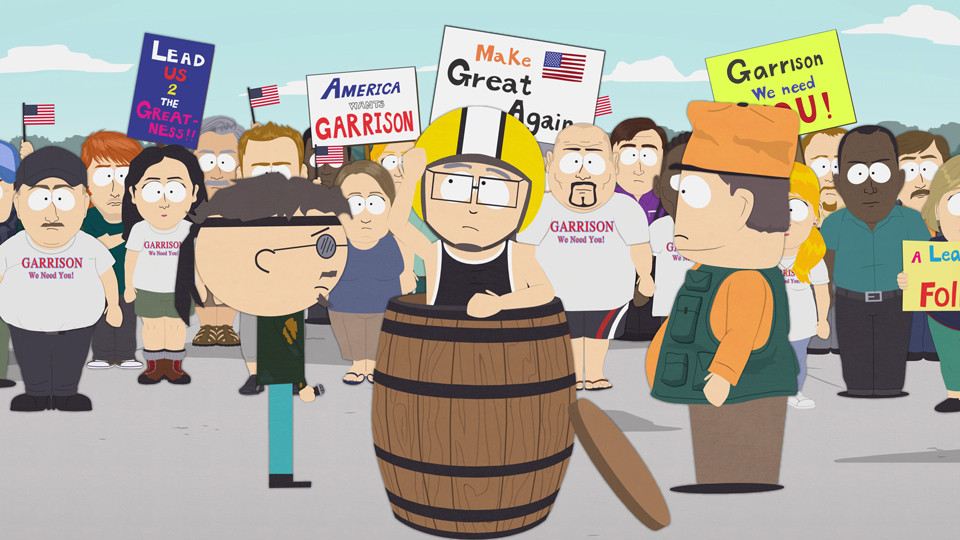