What, exactly, are those "things" that come from the hole in the sky in The Avengers? 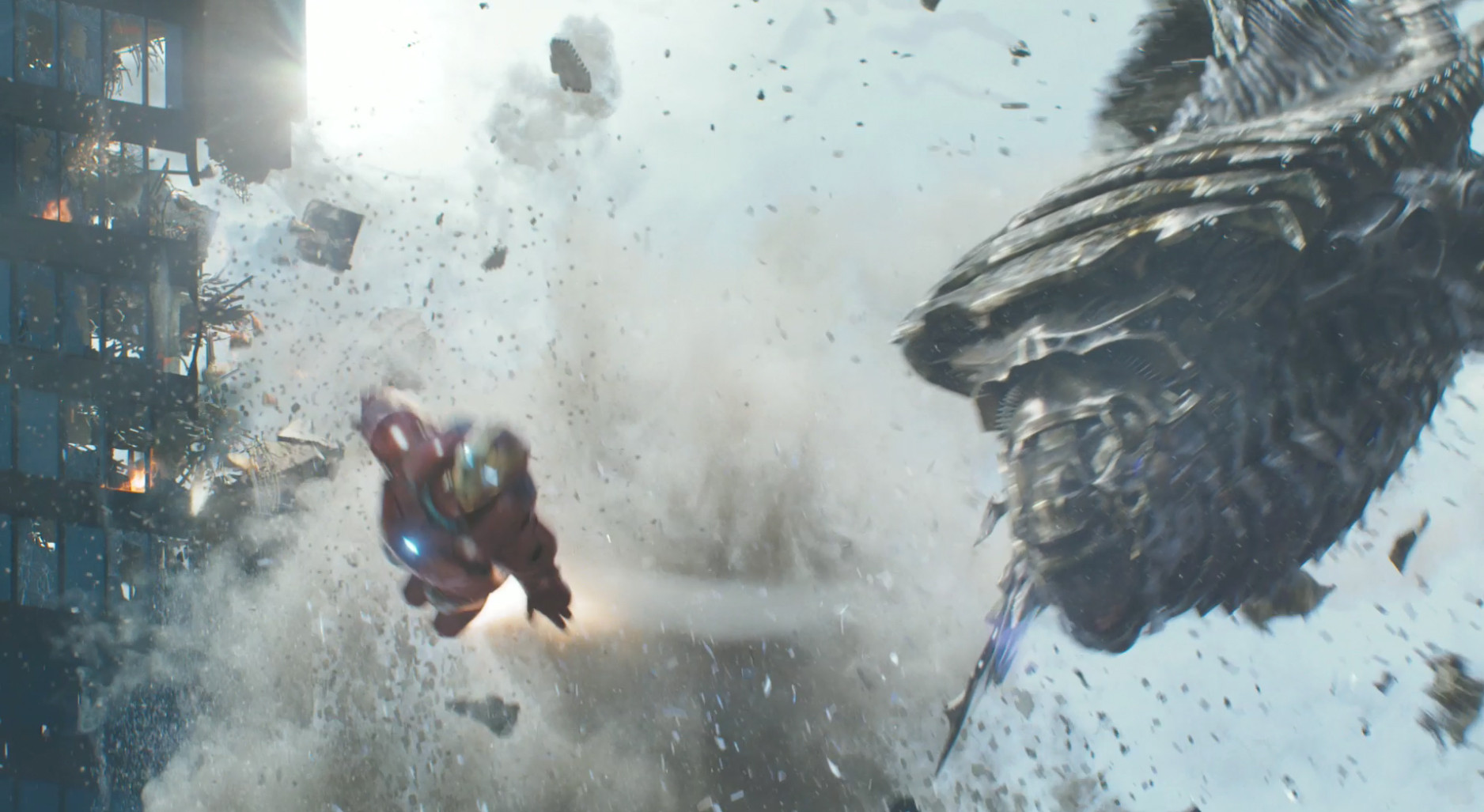 They explode like something that would be mechanical running on some power source, yet they roar and attempt to eat some of the Avengers, and they move more like an animal in water than like any machine would.

So, are these things Animal, Vegetable or Mineral?

The Chitauri are a cybernetic alien race governed by a hive mind and subservient to the overlord Thanos. They were led by the Asgardian Loki during the War for Earth but were defeated by the Avengers.
...
The Chitauri are a powerful, reptilian warrior race, a hybrid between organic beings and machines

Furth research in that vein reveals the giant worms are Leviathans:

Leviathans are extraterrestrial animal-slaves and warships for the Chitauri. Not much about them is known, only that they are cybernetically-enhanced beasts which aid the Chitauri during their attempted invasion of Earth.

From the another Chitauri wikia page:

Their troop transports take the form of the Leviathans, very large serpent-like creatures. These Leviathans can carry hundreds of Chitauri infantry, and are quite durable. However, they do not have any weaponry aside from simply ramming their target, and are shown to be vulnerable to large amounts of explosives, electricity, or kinetic force.

10
Why doesn't Loki escape while the Avengers are fighting each other?
15
Who are the two stars in Avengers who support superheroes?
24
In Avengers (2012) what was the reason for the Galaga reference?
11
Regarding Age of Ultron's post-credit scene
7
What powers the helicarrier in The Avengers?
45
Why do the Avengers have bad radio discipline?
9
How did Janet Van Dyne survive in the Quantum Realm?
1
Did the Avengers stay to have lunch with Tony?