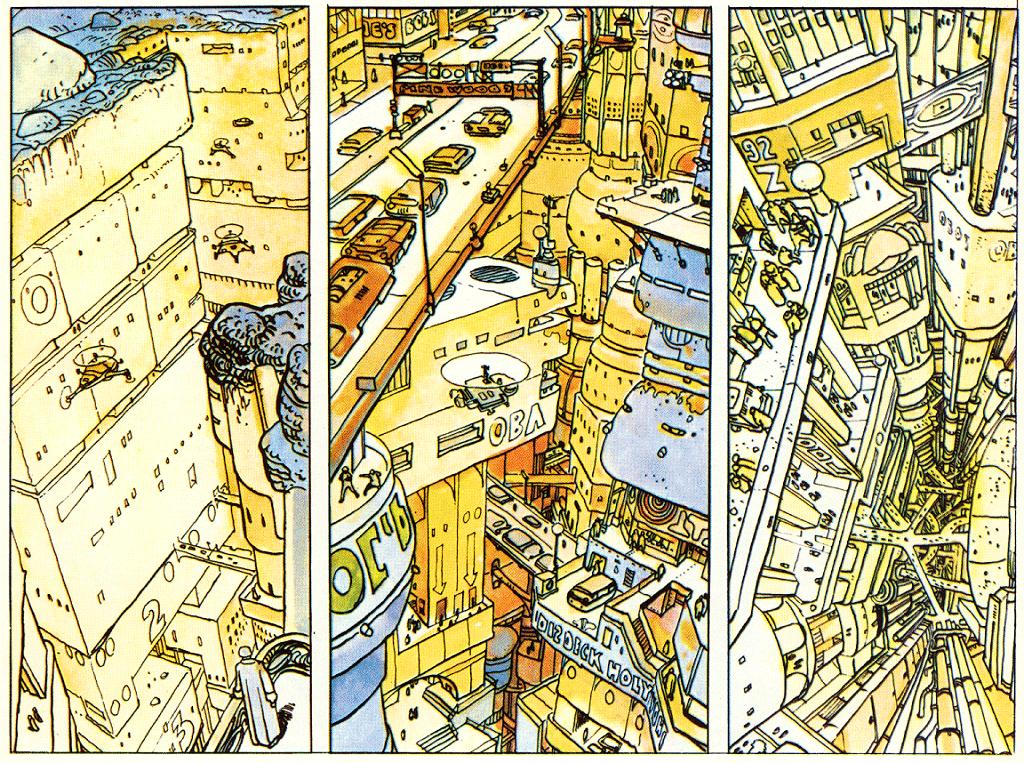 16
What makes the dance sequence from Pulp Fiction so iconic?
18
What is so good and unique about Citizen Kane?