What is Scott Pilgrim's motivation for fighting Gideon the second time?

After his demise to Gideon towards the end of the movie. Scott is trapped in the deserted sub-space world, left to contemplate his mistakes for, seemingly, eternity. 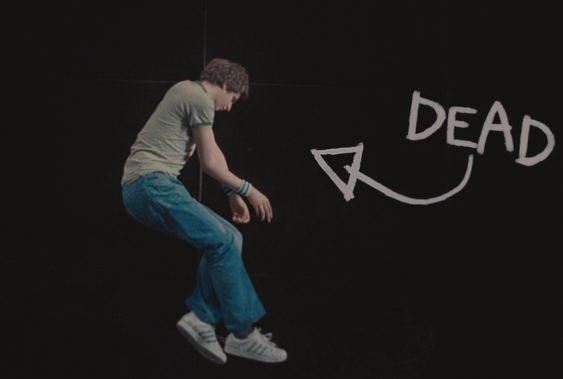 However, he suddenly remembers that he has an extra life that grants him a do-over of his failures. The question here is why?

Why after suffering such a defeat, ruining the lives of 2 women as well as his own would he decide to go back and try it all again?

Ramona:Maybe I'm not the one you should have been fighting for..... ... 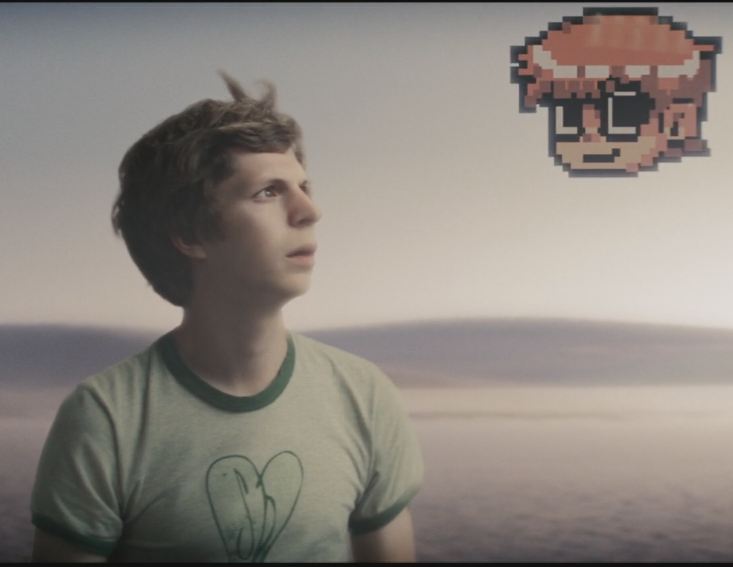 Upon Ramona's words in sub-space, Scott starts to contemplate what he was fighting for. He finally realizes that he was fighting merely for blind love instead of fighting for himself. Wronging so many people on the way: Ramona, Knives, Kim, and the rest of his friends. Understanding what he must do, Scott grabs his 1-Up and gets back to right after he hung up the phone with Gideon.

He previously casted out everything that made him Scott Pilgrim in order to just get the girl(Ramona). Scott sees his second chance not only as a second chance to best Gideon, but to right all the wrongs he has committed while chasing his wild dream of being with Ramona.

Scott: Don't worry. I know what I'm doing. Stephen, the new line-up rocks. You guys sound better without me. Young Neil? You have learned well. From this point forward, you shall be known as 'Neil'. And Kim? Sorry about...everything. Sorry about me. 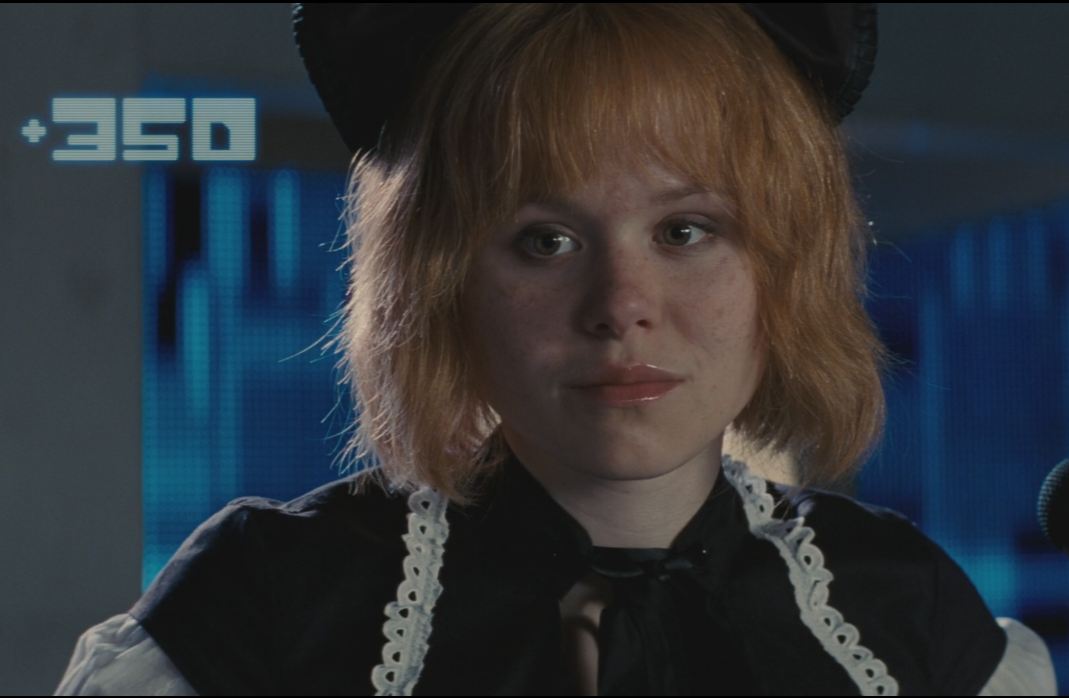 We see the first evidence of this not only in his confidence and demeanor besting the waves of guards and checkpoints on his way down to the Chaos Theatre, but when he admits to his own wrongs and apologizes to the band and Kim directly.

Kim even cracks a smile for the first time in the whole film due to Scott's words and maybe even since he left her all those years ago; signifying to the audience how cruel he really was. We then start to see the real Scott Pilgrim, not the damaged Pilgrim we have seen the whole movie; who has been reeling from Envy's break-up during the majority of the film. 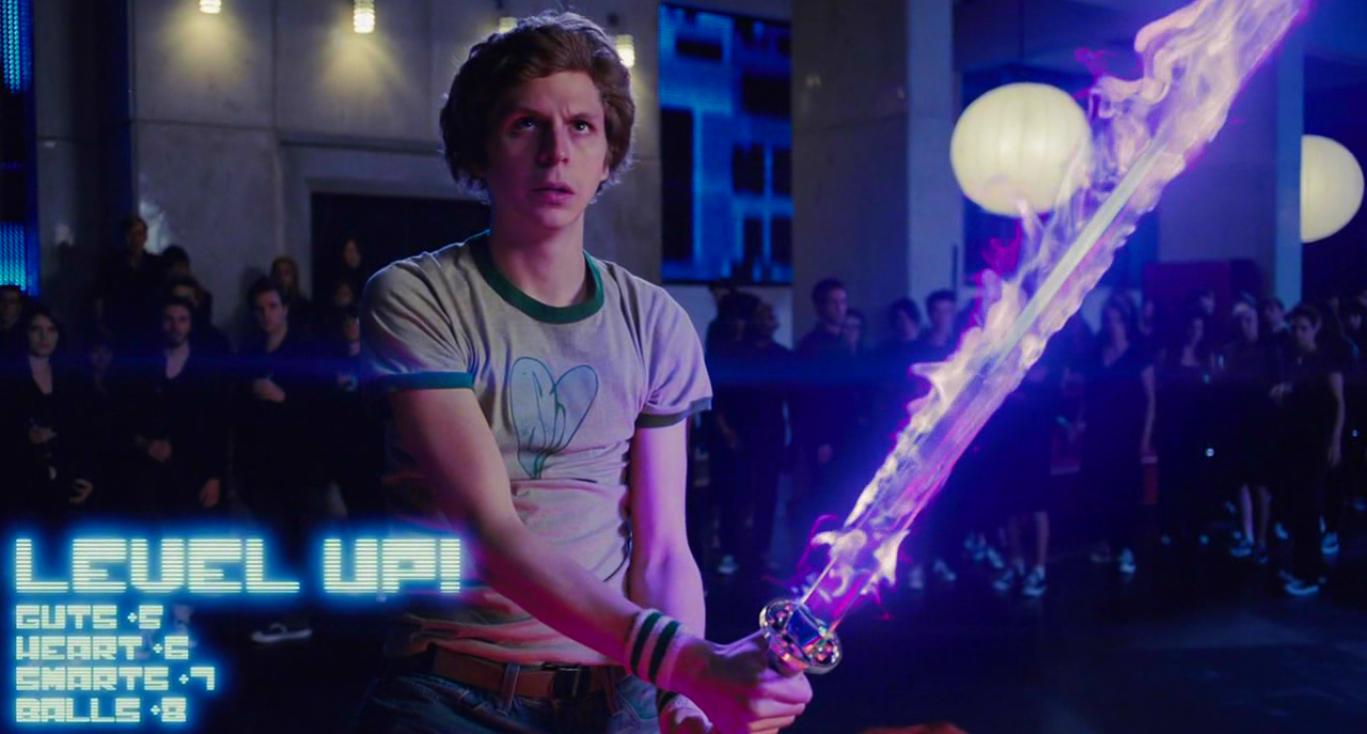 This is most clearly reflected upon his second encounter with Gideon where he says he isn't fighting for Romona, or Knives, or because he is upset about Envy. But fighting for himself. To prove to himself that he can be a kindhearted, generous guy. It is upon these words that Scott gets the [Power of Self Respect] Sword and easily bests Gideon's Pre-Boss Mode, showing not only to Gideon, but further proving to himself that his confidence in himself and desire to be the good guy is the perfect driving force. Not to just be with someone but to be himself. 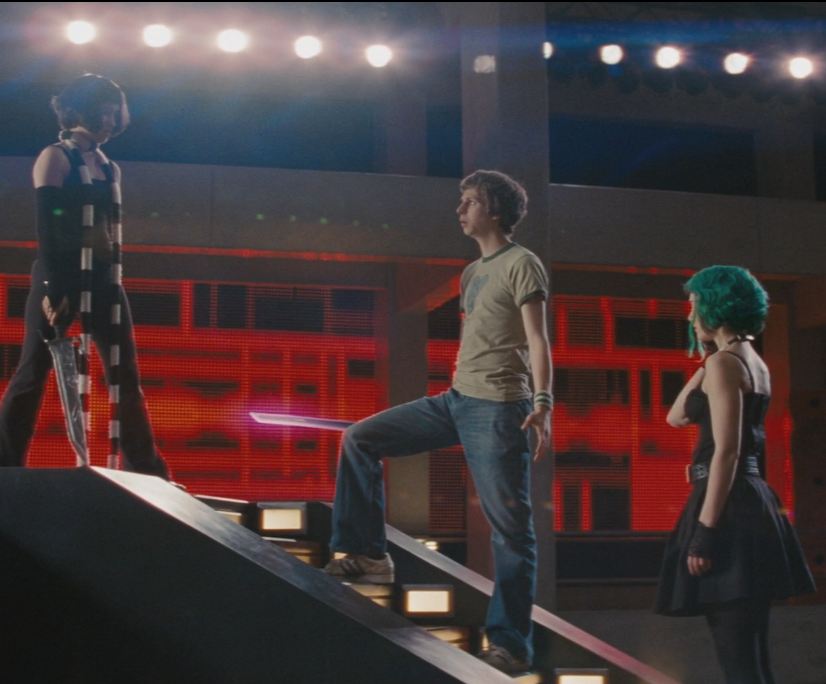 Finally, the linchpin in the whole thing. Scott finally admits to his ultimate wrong. Admitting to both women at the same time that he had cheated on the both of them. Scott lays his soul out for them and shows that he knows what he did and would like nothing more than to be forgiven for his wrong doing. Surprisingly, the reaction is strong, both ladies accept his apology and his coming out and are quick to defend him when Gideon rises up for the final battle.

Not the answer you're looking for? Browse other questions tagged analysis character scott-pilgrim-vs.-the-world .

18
Why were the Katayanagi Twins not as fleshed out as the other Exes in Scott Pilgrim?
18
In, "There Will Be Blood", what was the motivation to kill
4
What was Lightning's motivation for recklessness?
32
What was David's motivation in Prometheus?
8
What happened to Gideon on "The Flash"?
15
Is Gideon on The Flash and Gideon on Legends of Tomorrow same?
1
What is Wallace's true motivation?
12
Why was Ivy recast a second time?
3
Is there a precise meaning to F'd in the B - Scott Pilgrim fight scene