How does the Basilisk roam around Hogwarts?

In the movie Harry Potter and The Chamber Of Secrets, and of course in the book, Hermione Granger states:

The Basilisk travels around Hogwarts through pipes.

Now this snake is huge, almost 50 feet in length and 10 feet in diameter. How does it travel using pipes?

OK, since that other SE question seems to suggest that Rowling never supplied a canonical answer, we'd just have to settle for a plausible explanation: It's a magical snake and a magical school.

After all, in the Harry Potter universe, things are impossibly squeezed into smaller things all the time. Remember, for example: 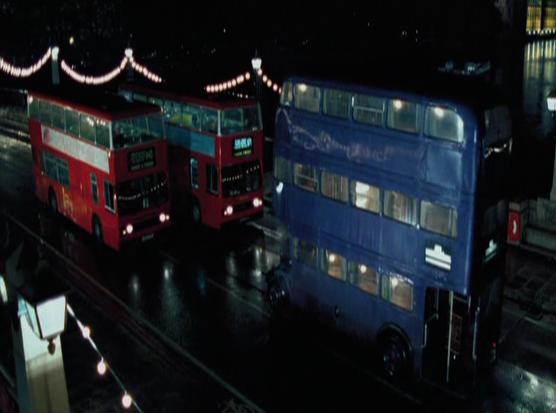 It's also worth noting that snakes, which in real life can already squeeze into small holes, may be even more capable of that in Potterverse because Nagini, Voldemort's huge snake, was somehow able to hide inside a small woman. Add that to the fact that Hogwarts Castle is supported by magical architecture and contains moving staircases and a room which could become just about anything, and it's not that hard to imagine that the pipes there were magicked with an Extension Charm or some other mystical means to accommodate volumes way beyond their capacity - perhaps intentionally, by Salazar Slytherin himself, to allow the Basilisk to come out of its hiding.

5
Where did the snow in Hogsmeade come from?
11
Why didn't the Basilisk's bite destroy the Horcrux?
8
Why does Hermione not get any kind of punishment for casting magic outside Hogwarts?
13
How did Fawkes find the Chamber of Secrets?
29
Why didn't Tom Riddle kill Harry in Chamber of Secrets?
2
Who gave the Invisibility Cloak to Harry Potter?
7
Why is everyone in the corridors after Harry's detention
4
Why isn't there Hogwarts without Hagrid?
4
Was Lucius Malfoy about to use the killing curse on Harry?
22
What gave Harry Potter the idea of writing in Tom Riddle's diary?