Where did Loco get the rifle from?

During The Great Silence (orig.: Il grande silenzio) the sheriff is escorting Loco out of Snow Hill to the higher orders for supposedly attacking Silence. During their travel they make a stop in the middle of nowhere when Loco asks to go to the toilet. He gets freed from his horse, sits down in the snow, then suddenly produces a rifle right out of the snow and ultimately shoots the ice below the sheriff's feet, effectively killing him.

But where on earth did he get that rifle from? They were in the middle of nowhere and he certainly didn't smuggle it with him. How did he know there was a rifle? Did he place it there and has this been alluded to in a previous scene I just missed/forgot?

When the sheriff is first arriving to Snow Hill and is riding in the stagecoach with Silence and Loco, there is a part where Loco tells the stage to stop so he can dig up a body he has hidden in the snow.

During this scene for about a second we see him deposit a rifle in the spot where the body is, wrapped in a fur. 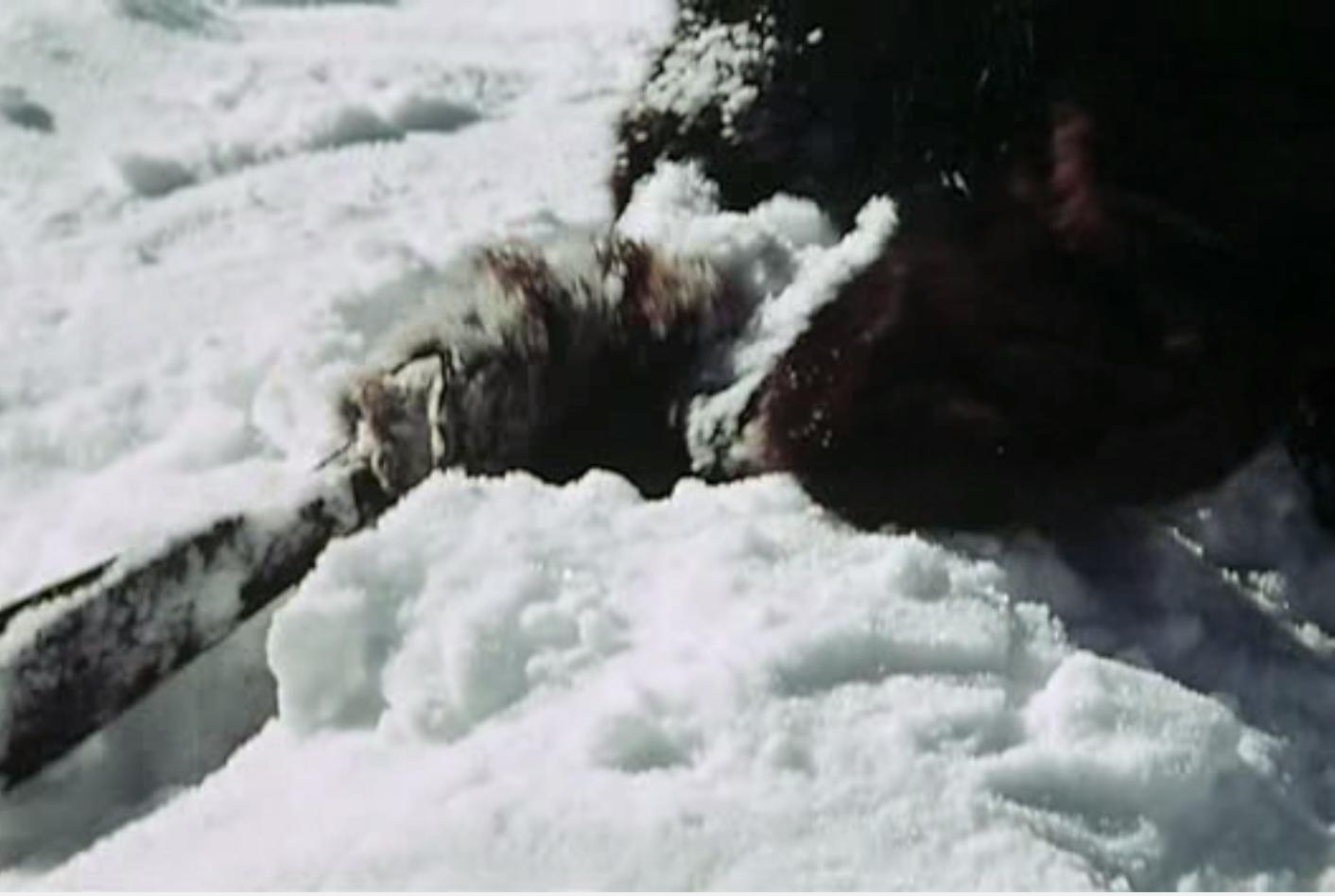 Later, in the scene you mentioned, Loco recognizes the spot where he has hidden the rifle and comes up with the pretext of needing to relieve himself. As he is squatting he reaches down directly and pulls the rifle directly from the snow as if he had known it was there all along. That is because he did know it was there. It is the same rifle from earlier, still wrapped in the same fur we saw. 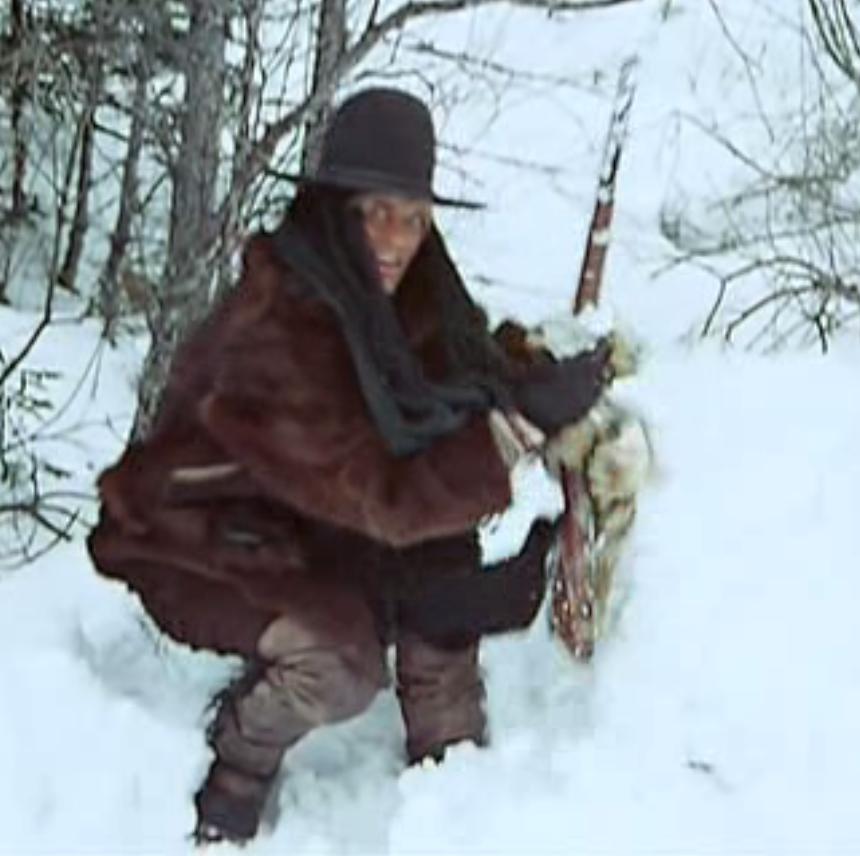 There are some problems with the way this is handled. For example, this is clearly not the same spot as before, although it is possible that he has since returned and moved the rifle elsewhere or he has a habit of hiding rifles wrapped in fur along the trail just in case... It is also pretty unbelievable that he would be able to find it's exact location in the snow like that.

But all that aside I do think that we are clearly meant to understand that it is the same rifle that he has hidden in the snow all this time.

Not the answer you're looking for? Browse other questions tagged plot-explanation the-great-silence .

3
Where did they get all of the gum from?
6
Where did Rick get the matches?
8
Where do Sam & Dean get money from?
5
What are we to make of the ending of The Great Silence?
15
Where did Jesse get the ricin from?
0
Where did Kale get the grenades from?
1
From where did Zion get air?
4
Where did Bellamy get the first handgun?
1
Where did Donnie get the money from?