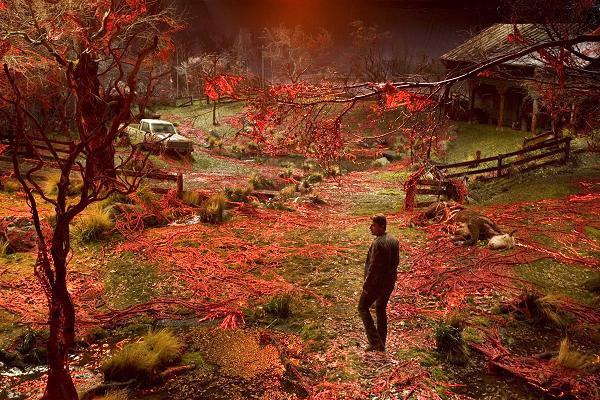 1
Why were sam and lilith going to have sex?
3
Does the cats' anthropomorphization have any implications for our human reality?
2
Was the reason for Reed Richard's (and Sue Storm's) powers explained?
2
How were the force fields of the tripods disabled in the War of the Worlds remake?
5
What is the obvious reason "The Other Side of Midnight" is a popular book in prison?
7
Is the movie "Killing of a Sacred Deer", a metaphor or allegory?
10
Why does Luv cry?
10
Did Daenerys know how to hatch the dragon eggs?
4
What is the meaning of "Different worlds"?
3
What technology was allowed to operate in War of the Worlds?