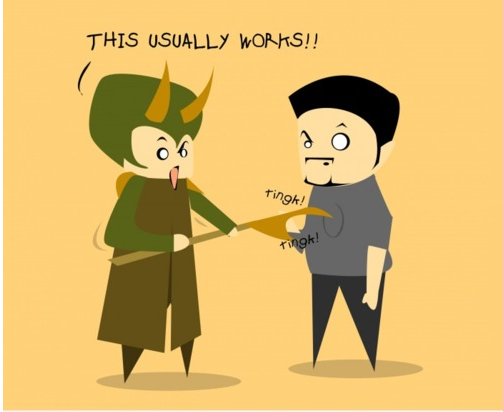 11
Why didn't Loki realize he is touching the arc reactor?
7
Why was this version of the Stark vs Loki scene abandoned?