What are the methods of including a character's thoughts in an audiovisual medium?

When adapting a written medium (such as a novel or comic book) to an audio-visual one, a common difficulty is presenting what the character is thinking on-screen, as most fiction is presented from the perspective of a character involved with the story. There are some obvious methods of translating this:

But are there any other methods of including the characters thoughts in audiovisual media?

One movie that immediately sprang to my mind when reading the question was David Lynch's 1984 adaptation of Dune. It employs a very direct and obvious way of sharing a character's momentary thoughts, just having them spoken in from the off in the respective situations.

However, I would still regard that as significantly different from the narrator-based methods you listed, since in this movie there is no narrator otherwise (well ok, apart from the beginning (and end?)) and those thoughts are not merely done for one protagonist but for a multitude of characters. It's maybe similar to a classic monoloque but with the actor not visually speaking and not directing it at the audience. It feels much more situational and immersive than a fourth wall breaking monologue or a narrator (who always gives the impression of the action having already happened), like you're really hearing the actual thoughts right now and without the actor's/character's knowledge.

To me this technique was always something pretty unique and extremely effective about this movie. In the scenes where it was used it made a great contribution to overall atmosphere of the movie. This is also why I wouldn't say this was so much of a narrative story-telling device there, but much more of a stylistic device, having the audience not just know the plot, but even more so feel the characters' emotions. I also don't know if those particular thoughts were actually adapted from the source material at all.

But I haven't seen this technique used anywhere else, only (but more rarely) in the 1971 movie The Beguiled, albeit being quite an obvious way to share a character's thoughts. But maybe it is too obvious and regarded lazy or pretentious, a "cheap trick" in a medium that allows for much more elaborate or subtle ways to show rather than tell the characters' thoughts and emotions. But sometimes the obvious way might just be the most direct and effective, and for me this was the case in this movie, although I agree that this assessment is rather subjective.

Two quick examples, one of which is probably still fresh in the minds of SoA fans;

I don't think either of those fits into your "Narrator" method, but that technique (where the character is just basically talking to themselves out loud) is definitely used.

In Sherlock, Holmes thought process if often shown via floating captions on the screen. While this isn't specifically representing exactly what he is thinking, it does visually display the fact that he is having thoughts. 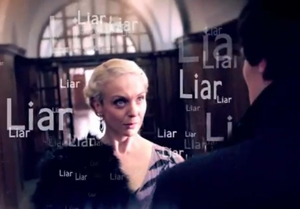 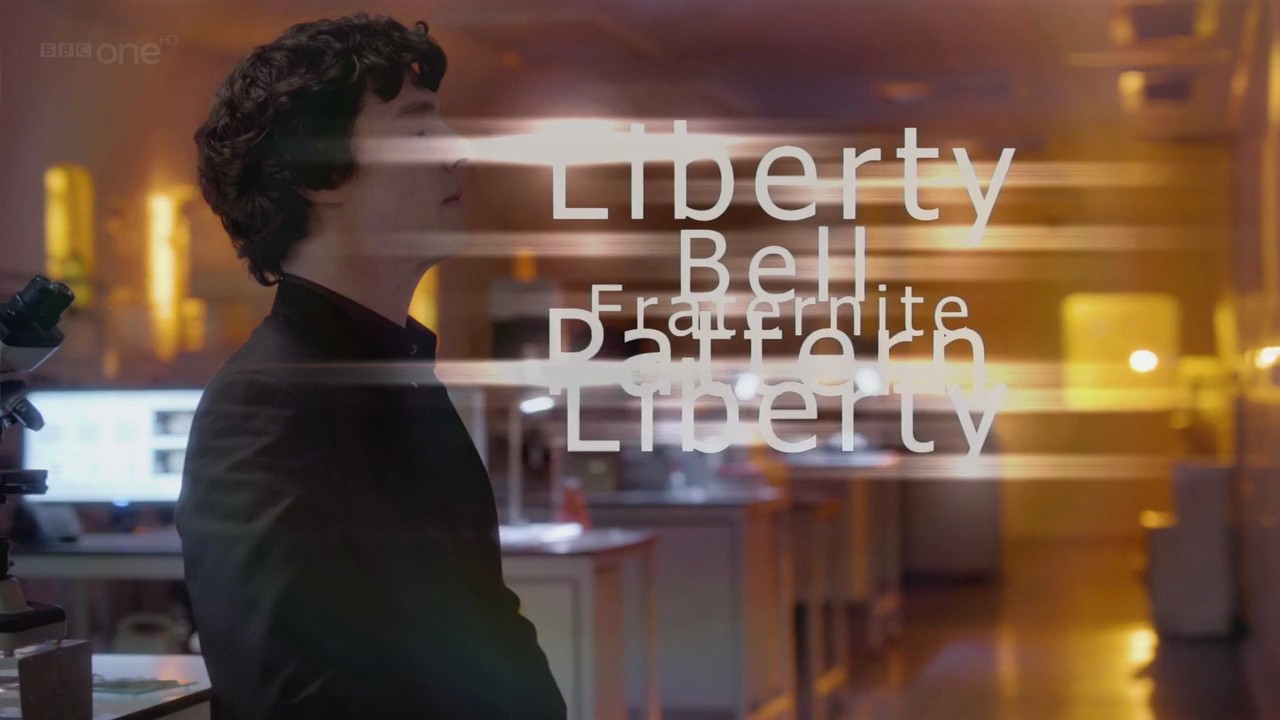 I have a few other approaches to add.

And in the case of Al Swearengen on Deadwood on several occasions:

Not the answer you're looking for? Browse other questions tagged film-techniques book-adaptation .

3
How do movie makers get people to watch a movie many times?

12
What are the specific parallels between Shakespeare's The Tempest and Forbidden Planet?
2
What is including a sound from another movie as a tribute called?
9
When half of a character's face is dark and half is light - What is this called? And what is the intent?
8
What are the key differences between the movie Edge of Tomorrow and the original book?
25
Will the medium be able to last 100 years?
7
Why was Euron Crow's Eye depicted as having both eyes on the Game of Thrones TV series?
6
What is "distorting wide angle for a medium shot"?
3
Why is it so common for characters to be renamed to avoid same first initials?
11
Did the creators manipulate the animation frame rate for specific visual effects?