How long have they been dead?

In the 2001 film 'The Others,' how long have Grace and the children been dead?

Does this mean that the servants leaving her alone had pushed Grace over the edge, causing her to kill her kids and herself, and that they've only been dead for a week when Mrs. Mills shows up?

I would think so as the car that family moving in are driving are 1930s (I think it's Christler Duesenberg). 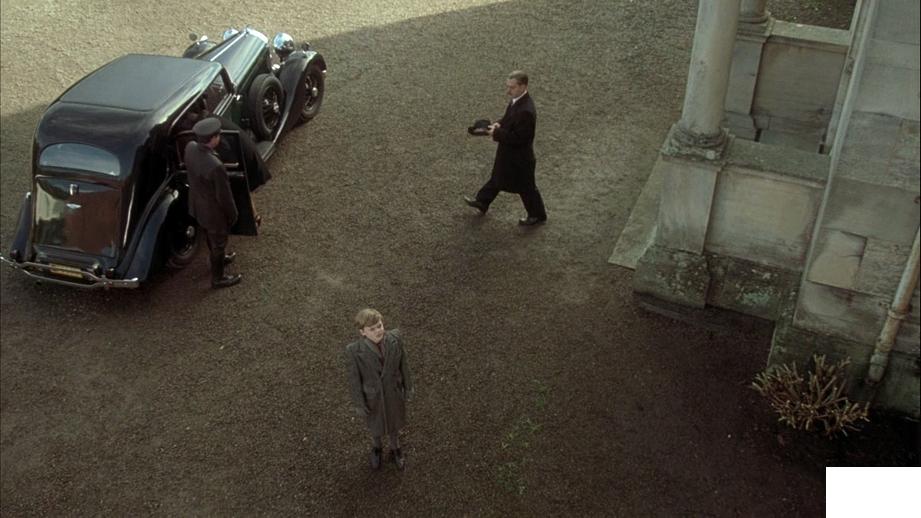 Husband going and not comming back from second world war (1939-1945) and them knowing that war is over, would imply that it's around 1945+.
This then makes it probable that she indeed died only a while ago.

3
What do they remember happening on "that day?"
25
How Did Obara Sand manage this?
12
What is the significance to the manner of suicides in Virgin Suicides
4
What were the circumstances of Agnes' (Oscar's mother's) death?
4
How long was Sabrina in Paris?
53
Why are there not any MRI machines available in Interstellar?