What is the relationship between Betty and Gilbert and how is her husband involved?

In What's Eating Gilbert Grape, What exactly is the relationship between Betty Carver and Gilbert Grape, and how does her husband, Ken Carver, feel about it? It was obvious at the beginning of the movie when she seduces Gilbert while he was at her home delivering grocery. He made no objections to this either. But later, when she get jealous about his new girlfriend and the whole "burned cookies" incident takes place, Gilbert is somewhat repelled by her presence.

Also, what about her husband? Does he know what's going on? Why did he talk to Gilbert about getting insurance? Why did Gilbert say "I miss her (Betty)" to Becky when she left. What does Ken's death have to do with Gilbert? These are some of the few scenes in the movie that I didn't quite understand. 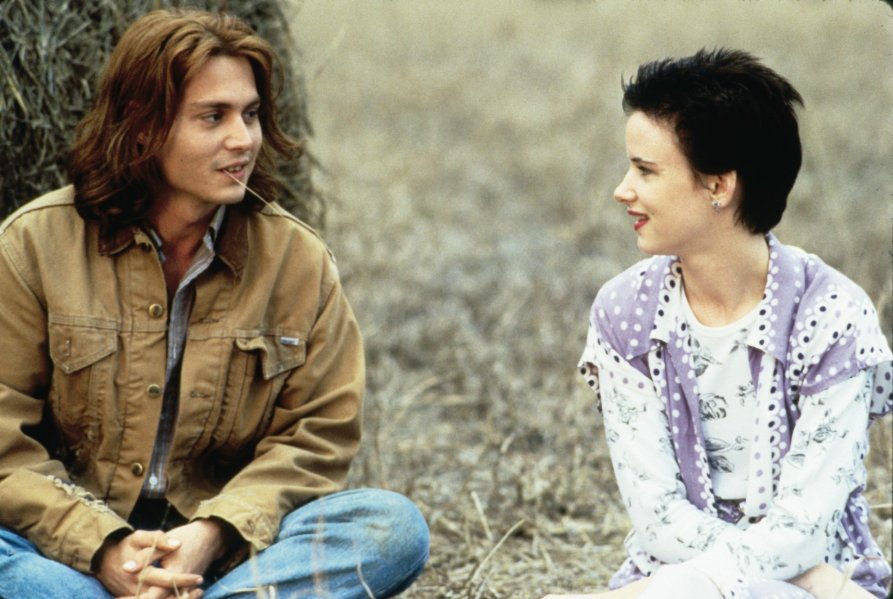 Betty and Gilbert were having an affair. Betty was simply using Gilbert for her sexual needs and for Dilbert it served as an escape from his troubled family duties. Betty's husband apparently knows about this but is not furious on either Gilbert or his own wife. There could be several reasons for this like the usual domestic problems between a married couple. May be the husband earlier cheated on Betty or may be Betty was too dominating and the husband didn't have the guts to question her. I remember one scene where Betty's husband walks in while Betty and Gilbert are together. He later calls Gilbert to his office but only talks of selling insurance. Gilbert must have felt kind of guilty for that man and that's why when he dies he feels sorry. Ken's death had nothing to do with Gilbert, it has everything to do with his wife.

Before Gilbert met Becky, Betty was the only person outside of his family where could find some solace so naturally when she left he kind of missed her.

Betty was basically seducing the grocery delivery boy. In the beginning of the movie Gilbert has no girlfriend so he doesn't really question Betty's motives for the seduction. He just enjoys being with this beautiful older woman. However, during the "burned cookies" incident Gilbert DOES have another woman he is interested in, Becky. So Gilbert is forced to evaluate his relationship with Betty. She tells Gilbert she could've had any other man, but she chose him. Gilbert replies by asking Betty why she chose him, and Betty replies "Because I knew you would always be there. I knew you would never leave.". This infuriates Gilbert because he does want to leave, but more over I believe he knows Betty is just using him. So Gilbert leaves. Its at this point (or sometime near) that I believe Ken Carver finally admits it to himself that Betty is having an affair. If Betty herself didn't outright tell him about the affair {She is acting almost as though she wants to be caught). And the combined stresses of his marriage, family, finances, and job simply overwhelm Ken and cause him to have a massive heart attack resulting in his drowning in the kiddie pool.

I believe Ken had no idea of the affair in the beginning of the movie. But later we see him catch Gilbert delivering groceries when he tips Gilbert. This gives Ken pause to think about what could be happening. Later, in the town diner, we see Ken catch Gilbert and mainly Betty locking eyes with each other while Ken pays his bill.I believe this is the moment Ken realizes the affair. Even though he might not want to admit it to himself, he knows. It seems Ken might have been trying to use Gilbert's guilt to pressure him into buying life/medical insurance when Gilbert came to his office. Ken then receives a phone call from Betty leading to the "burned cookies" scene. I believe if Ken had any reservations left they were removed after this incident. Which leads to Ken succumbing to a massive heart attack. And I believe Gilbert feels responsible and guilty for Kens death because of the affair.

Not the answer you're looking for? Browse other questions tagged plot-explanation whats-eating-gilbert-grape .