What is the most commercially successful Alan Smithee film?

As you can read on Wikipedia, Alan Smithee is an official Hollywood pseudonym which can be used by directors who wish to disown a film which they have lost creative control on.

They maintain a list of the films which are credited to Alan Smithee, however most of them have no information about box office or commercial release profits.

Can anyone find which Alan Smithee film was the most commercially successful?

As Alan Smithee has become synonymous for poor-quality, I believe this would be an interesting piece of cinema history as it would indicate that either the director has very high standards, or possibly that they simply couldn't tell that the film was any good.

There are potentially two answers to this: depending on how much you're willing to refine certain elements of the question:

In a straight '1 Director' example, Hellraiser Bloodline is the highest grossing film that is directed singularly by someone invoking 'Alan Smithee'. 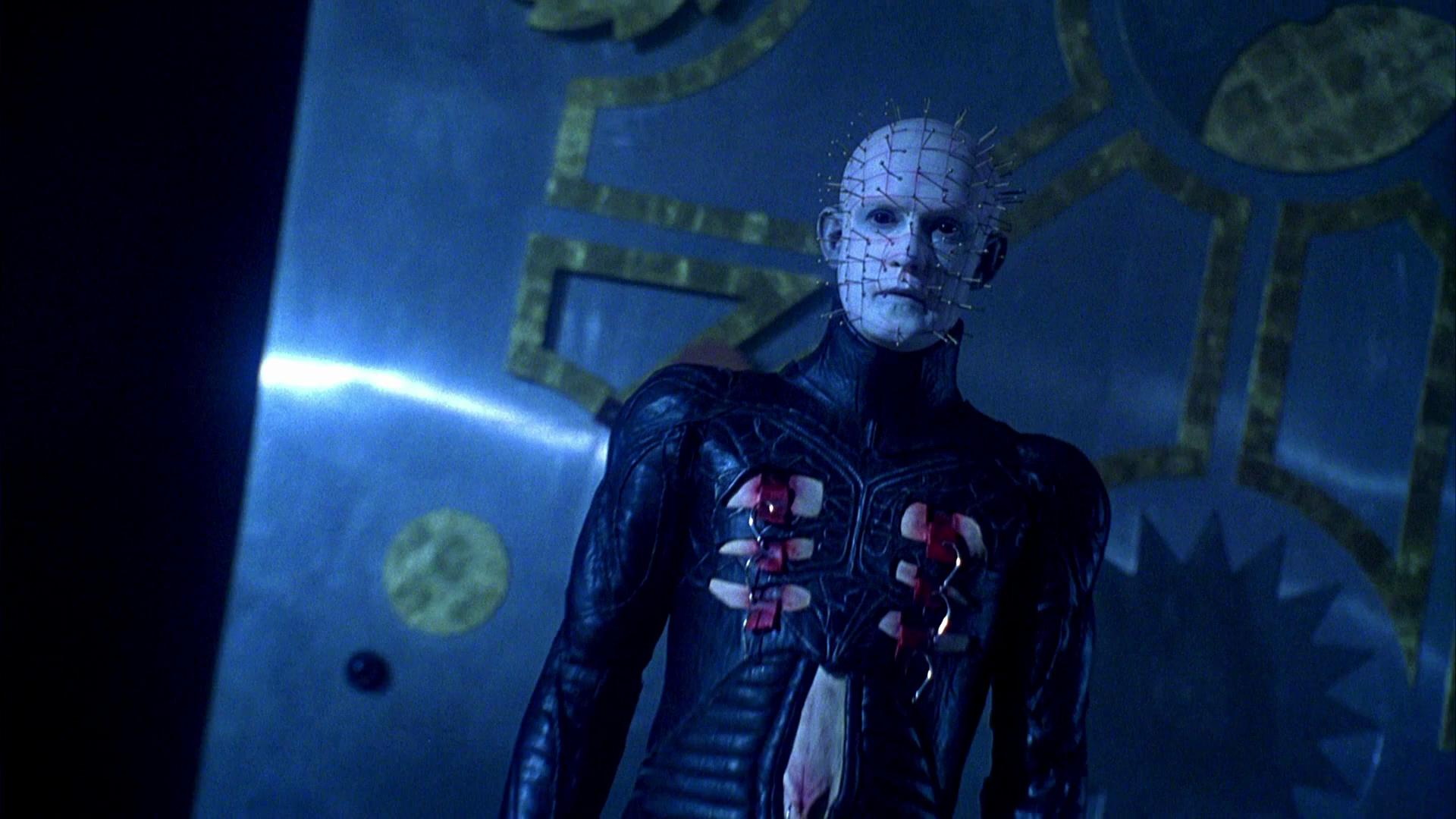 The film was actually directed by special FX makeup artist Kevin Yagher, who has gone on to be lead make-up designer on the TV show Bones; his career has hardly suffered, actually. The film went on to gross a respectable $9,336,886 from a $4M budget (prints and press inclusive). For a film of this scale, this is actually quite successful.

Distributors Dimension Films edited the picture so much that Yagher could no longer recognise it as anything approaching his intended picture. Dimension, as part of the Weinstein group, were notorious for such disrespectful treatment of their contributors: so much so that Harvey Weinstein is known as 'Harvey Scissorhands' in the film industry. This isn't even something that's in the past either; his actions are the reason why Snowpiercer is yet to achieve a wide release in most countries.

If we're willing to accept that this is in credit only this is certainly going to end up being Twilight Zone: The Movie.

The film was an anthology horror comprising of four segments, each unconnected. In the filming of one of the stories, lead actor Vic Morrow was killed along with two children.

In most instances of an 'Alan Smithee' scenario, the director has removed their name from credit due to their fear that their overt association with the project will be damaging for their career, and in this case the same scenario was achieved through extraordinary circumstances. Whilst Director John Landis himself was on set during the incident, the 2nd Assistant Director chose to distance himself from the implications of the accident and decided to remove his credit from the project altogether.

Although not a clear case of a single director, Twilight Zone: The Movie actually wound up to achieve a life-time gross of $29,450,919: making it by some way the most "Successful" movie in which someone has invoked their 'Alan Smithee' right within the DGA rules.

Whichever example we choose to accept, they will surely never be replaced: in 1999, the DGA discontinued the practice of allowing directors to revoke their name from a film for reasons of discontent with the final film.

As an oddly appropriate end to the 'Hollywood Law', the final nail in this practice came from Burn Hollywood Burn: An Alan Smithee Film; Former python Eric Idle ended up requesting his name be removed, although this is believed to be premeditated in order to contribute to the films general hype.

Either way, the Directors Guild of America decided this was far too complicated/open to manipulation to sustain, and thus Alan Smithee was 'retired' in 2000.

Not the answer you're looking for? Browse other questions tagged cinema-history alan-smithee .