Is the movie in Skinner's Sense of Snow based off a real film?

In the Simpsons episode, Skinner's Sense of Snow there is an imaginary film called, "The Christmas That Almost Wasn't, But Then Was". The movie was set in Santa's workshop, and featured Christmas hobgoblins and Little Bo Peep. 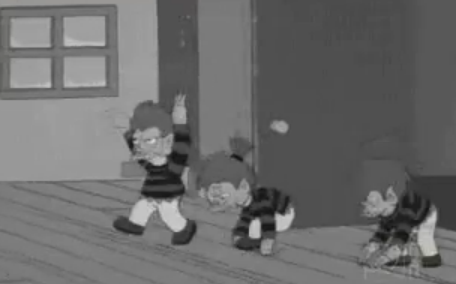 Is this a parody of a real movie? I saw there was a film called The Christmas that Almost Wasn't, although the plot seemed entirely different.

According to mainstay Simpsons fansite, The Simpsons Archive, the film bears similarities to Laurel and Hardy's March of the Wooden Soldiers:

The film that Skinner shows the class is similar to the Laurel and Hardy film, the March of the Wooden Soldiers. Based on the tale Babes in Toyland, the film features the duo as Stanley Dumb and Ollie Dee, two residents of Mother Goose Land. There, they help Tom-Tom, the Pipers son and Little Bo Peep to fall in love while, with the help of giant wooden soldiers, saving the town from Barnaby, the Crooked Man, and the Bogie Men, man-beast creatures that the hobgoblins in the school film resemble.

35
Do all the McBain clips in The Simpsons form a film when pieced together?
3
Master builder in Lego Movie and Simpsons a Brick like me
18
In The Simpsons, why did they kill off Maude Flanders?
12
Did Fox need permission for the 'Spider-Pig' parody in The Simpsons Movie?
7
What is the origin of the “double entendre” stock footage trope?
2
Is Comic Book Guy's Treehouse of Horror alter ego based off the Marvel franchise?
5
Why did they not dig under the dome in the movie?