Why do Disney and Pixar animated movies contain the 'A-113' easter egg?

I have noticed that many Disney and Pixar animated movies contain 'A-133' in some (random) places. 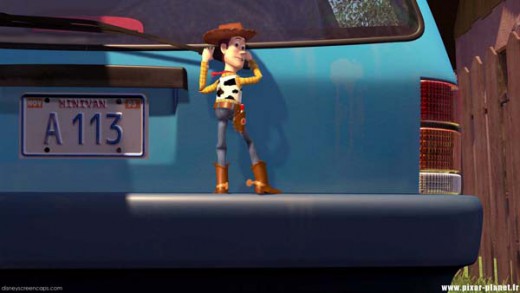 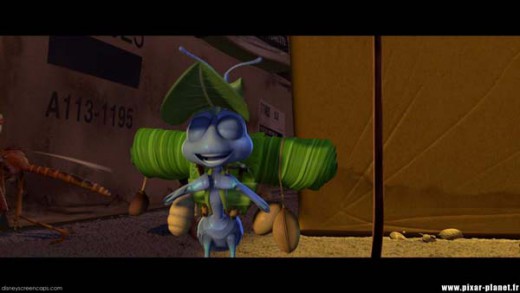 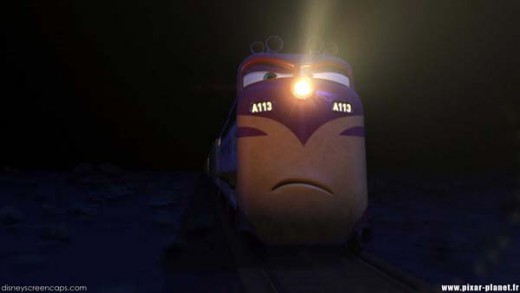 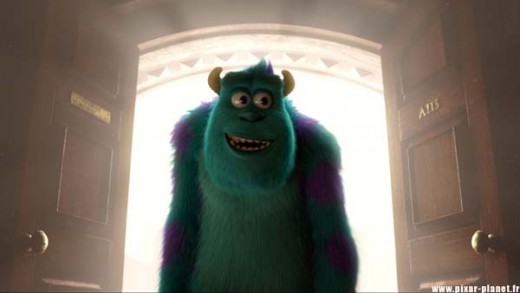 Is there any explanation to this?

A113 (sometimes A-113 or A1-13) is an inside joke, an Easter egg in animated films created by alumni of California Institute of the Arts, referring to the classroom used by graphic design and character animation students including John Lasseter and Brad Bird.

You can see John Lasseter explaining it here:

Here are some of Pixar's main figures and the famous classroom: 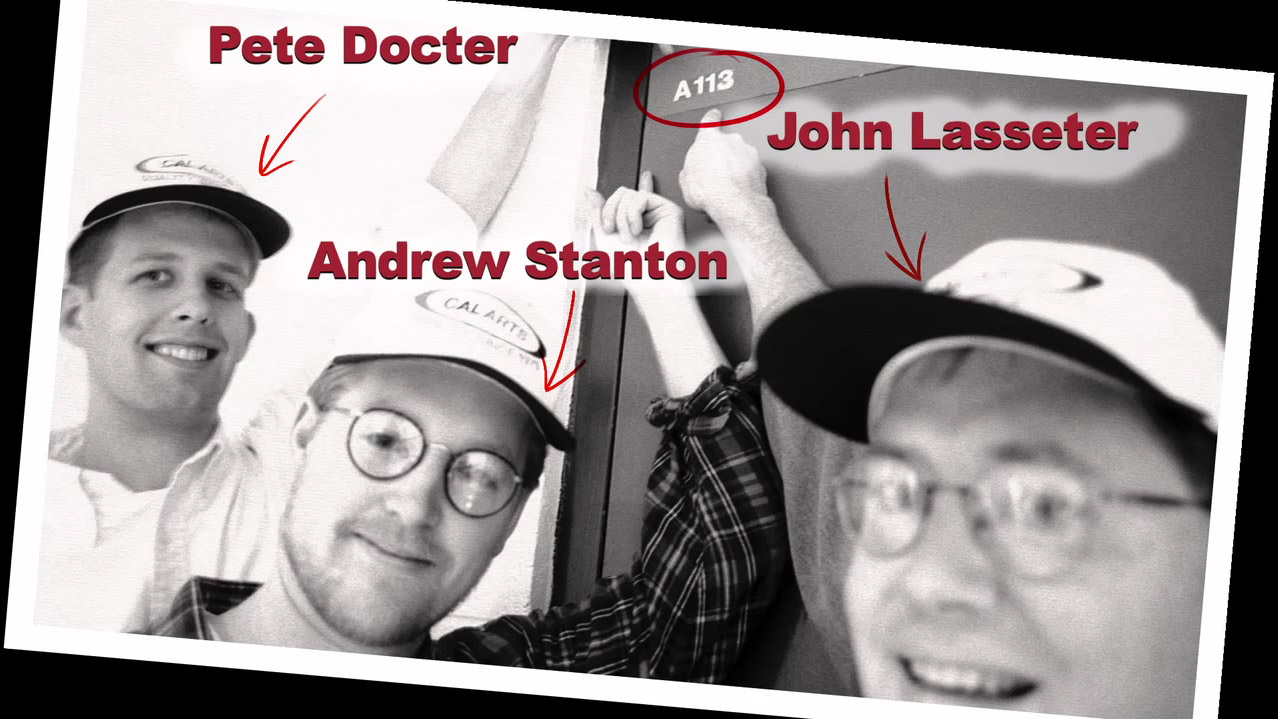 EDIT: The Wiki page above offers a pretty comprehensive list which proves that the A113 easter egg has spread to many other places, including a huge number of animated shows as well as live action films like The Hunger Games: Catching Fire and Mission: Impossible 4. Here's a blog page that displays some of those non-Pixar examples.

Not the answer you're looking for? Browse other questions tagged disney pixar .

24
What Disney animated film was the first to feature blood?
5
Similarities of Pixar and Dreamworks: any published explanation?
63
Why do Disney parents usually die?
3
Are all Pixar movies set in the same universe?
7
Why are most of the Disney Princess movies musicals?
8
What's the production process for songs for Disney animated musicals?
1
Is there a categorization of Disney "classic" live-action movies similar to for animated movies?
5
Why do so many Disney princesses end up marrying older men?
33
Why is there no Disney logo in MCU movies?
51
How and why did Disney reuse animation?