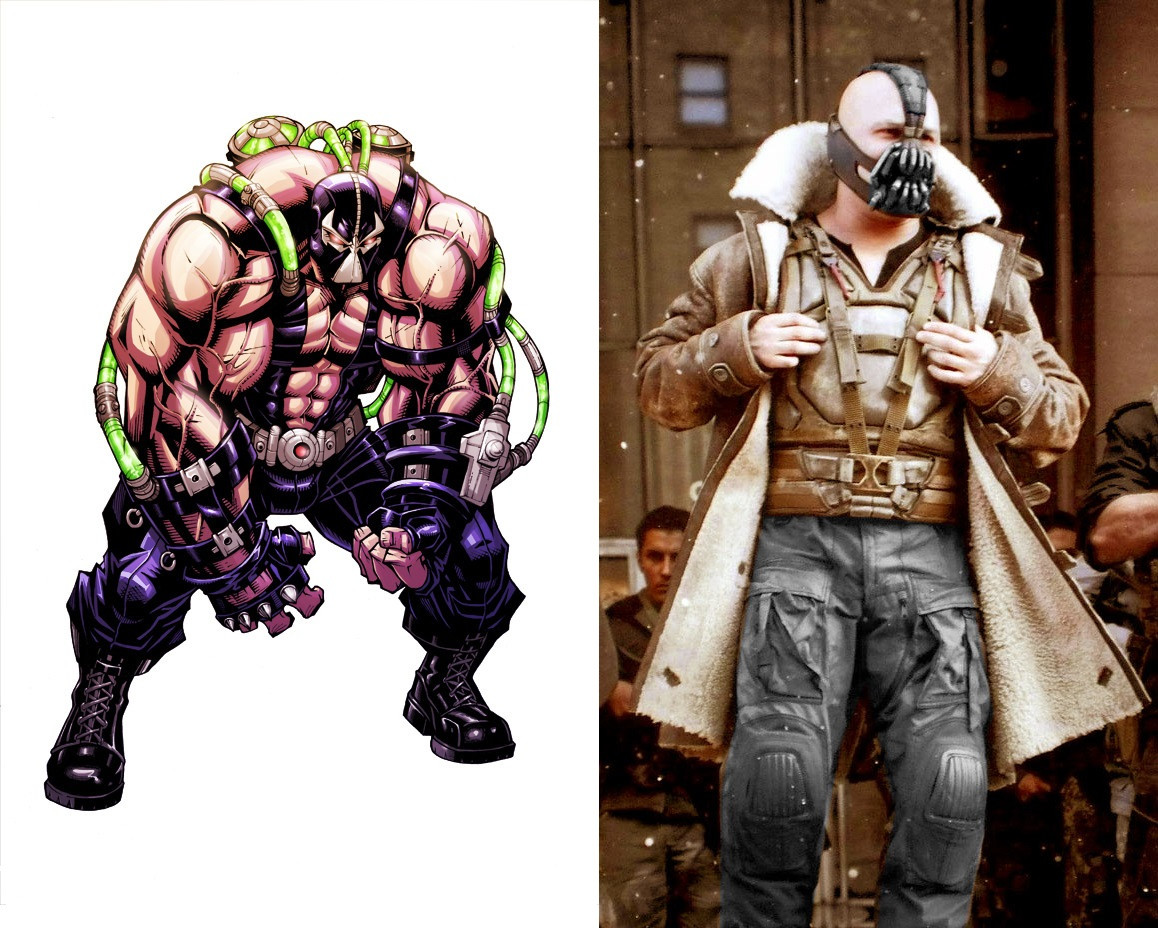 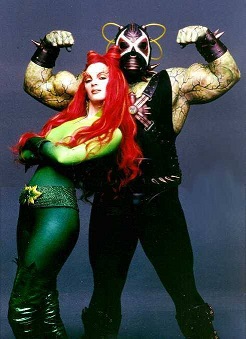 54
Is Batman Begins based on any Batman comic or was it entirely written from scratch?
25
Why does Bane wear the mask?
27
Was Ra's al Ghul nearly immortal in the Dark Knight trilogy?
22
What nationality is Bane?
14
Is the pit in Dark Knight Rises a representation of Ra's Al Ghul's Lazarus pit?

18
Why does Bane want to destroy Gotham city?
13
How did Bane get out of the pit/prison in The Dark Knight Rises?
25
How does Bane know that Batman is Bruce Wayne?
1
How did Catwoman know where Bane was?
7
Why does Bane rob the stock exchange, with Bruce Wayne's fingerprints?
3
Why doesn't Bane kidnap Dr. Pavel before take-off in The Dark Knight Rises?
3
Why doesn't Bane immediately blow up Gotham when he sees the Bat-symbol on fire on the Gotham bridge?
12
How did Bane get Gordon's speech?
3
Why was Bane expelled from the League of Shadows?