Did Black Widow really trick Loki into revealing his plans?

In The Avengers (2012), during the scene in which Loki is imprisoned aboard the Helicarrier, Black Widow interrogates him and at the end of the exchange takes place:

Black Widow: You're a monster.

Loki: Oh, no. You brought the monster.

With the "What?" indicating confusion as his expression seems to indicate: 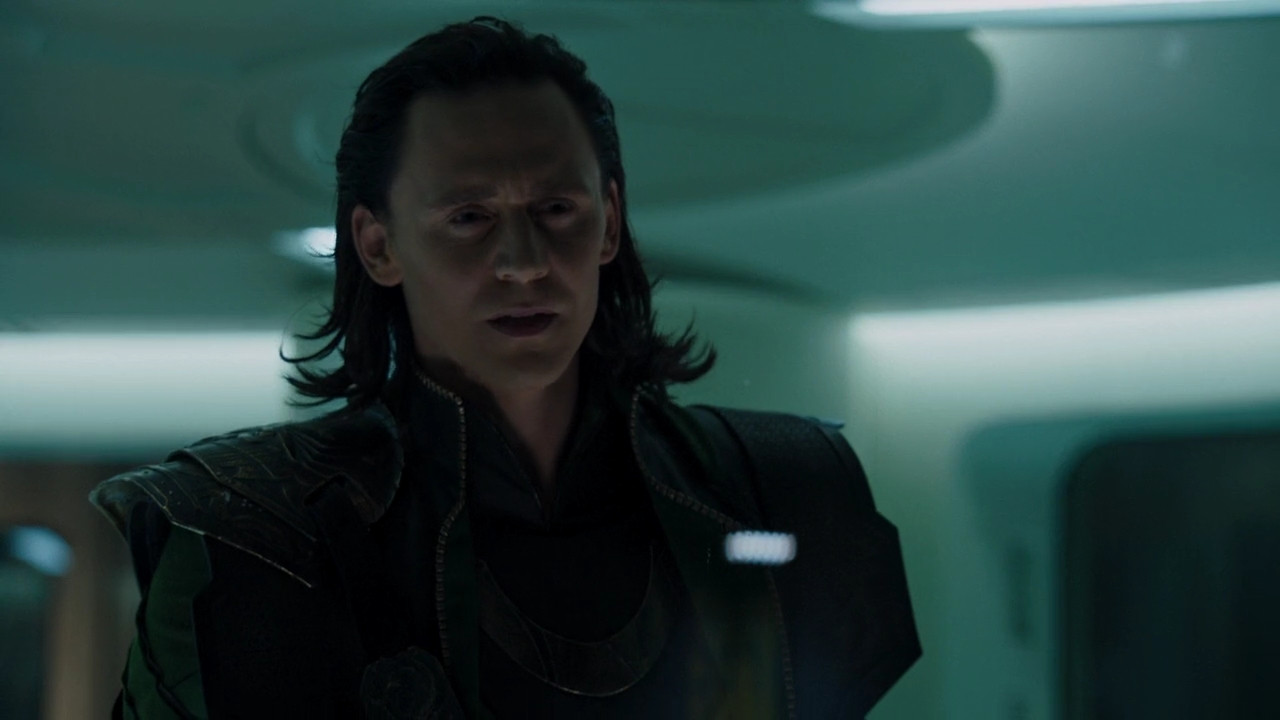 However, I'm not entirely convinced Loki did so accidentally, for a number of reasons:

Is there any evidence which would prove whether Black Widow really tricked Loki into revealing his plans or this was simply another step in Loki's plan?

First of all, I agree that Black Widow's discovery didn't help The Avengers that much, since it was just too late to really act on anything. However, I also can't see how this really helped Loki and what his motivation for revealing that to her would have been. (Though, I admit that I didn't completely get how The Hulk was such an important part of Loki's plan at all. The whole matter of this conversation seemed a little forced to me.)

Furthermore, he wasn't tricked by any "puny mortal girl", but by Black Widow, who is in fact "a spy and not a soldier", and not a bad spy after all. While being not bad at combat, she is established as an excellent spy and interrogator. This is emphasized as soon as her first scene in the movie, when she is "interrogating" those Russian gangsters while she is actually the one bound and supposedly interrogated by them, albeit "those idiots being about to tell her everything". So if there's anything she excels at, it's clever interrogation and this scene with Loki and the revelation that she was playing along all the time was exactly made as that kind of "Wow!"-effect to reinforce this aspect of her character.

And exactly because of this purpose of that scene and the fact that we don't know if this was part of Loki's plan and the fact that this scene makes Back Widow's victory that obvious, I don't have any reason to believe this double play to actually have been a triple play. The Avengers is a rather straight-to-the-point movie that doesn't rely on too subtle of dialogue aspects. I don't say it is a dumb movie or that it can't employ subtle hints and character aspects, but Loki actually doing a triple play in this conversation without the slightest hint of this would just not fit at all, be this just a little smile on his face after Black Widow left or a more elaborate comment later in the movie that this conversation played out as he wanted. The way this scene played out actually is the evidence that Black Widow tricked Loki.

I agree that I don't present any hard proof for one side or the other, but this is exactly the reason why I think there is not more to this scene than presented to us in the movie as that kind of ambiguity would not be coherent with the rest of the movie's style. The burden of proof that this served Loki any purpose and that he only played the surprised one thus lies completely on anyone claiming this, and for this I don't see any sufficiently obvious evidence in the movie at all.

I think she doesn't trick him, but she believes she did because that's what Loki intended. Think about it:

Considering the fact that Loki has nearly 1,000 years on Black Widow and Fury, I don't think its all that surprising. SHIELD is used to dealing with mortal men, not demigods/aliens, and especially not Loki.