Did Vin MoCap the Dance?

We all know Vin Diesel is famous for his silky moves... 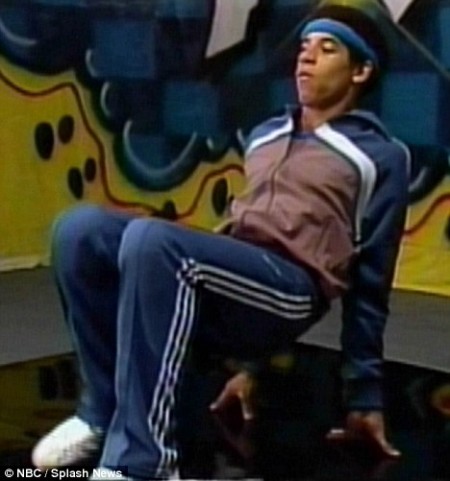 Is there anything to substantiate the claim that Vin Diesel was himself the model for the Motion Capture of Groot's already infamous pre-credit jive in Guardians of the Galaxy?

I messaged Jesse Hildreth, the ILM animator who was responsible for that sublime little dancing Groot at the end and he told me that Vin Diesel definitely did not perform mo-cap for that shot, and in fact it was James Gunn who performed it for the reference footage!

Jesse was also responsible for most of Star-Lord's helmet shots, some close-ups on Rocket's hands and a couple of Milano shots - all cool stuff!

UPDATE: Jesse just sent me a link with the following quote:

"I'm not motion-captured, but I'm motion-referenced and that is 100% me dancing..." James Gunn