There was a popular series on World War 2 that was done in color. Wikipedia's Entry says the following:

The show covers the Western Front, Eastern Front, North African Campaign, and the Pacific War. It was on syndication in America on the Military Channel (now American Heroes Channel).

The series is in full colour, combining both original and colourised footage. It was made by World Media Rights in 2008/2009.

Now, I was interesting in watching the full show as I had managed to watch one of the middle episodes on television. I searched on Google and was surprised to find that there was a youtube video with the full documentary.

However, I noticed something surprising. These are not the same documentaries at all and I'm having a little difficulty understanding what the situation is.

I'm asking for disambiguation, what are these 2 documentaries? Are they the same thing only slightly different versions?

At the end of the video you linked there is a credit for Series Producer- Stewart Binns and based on his IMDb profile, I believe that YouTube video is actually WWII: The Lost Color Archives (2000) which he was credited as Series Producer on, along with Martin Smith and Alastair Waddington as executive producers and Editing by Stephen Moore: 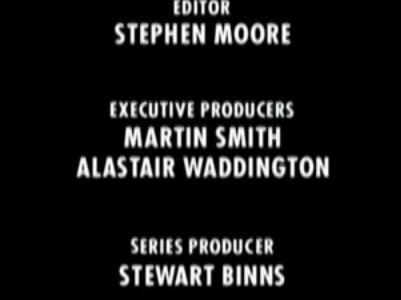 There are also credits for Lucy Carter and Alastair Laurence as producers on both the video and IMDb: 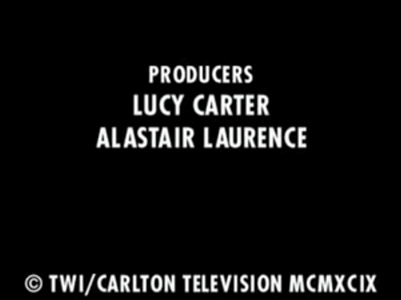 Using the name search tool shows this is the only show that combination of people worked on.

Not the answer you're looking for? Browse other questions tagged alternate-version ww2-in-hd-colour .