Why was Breaking Bad put in 6 seasons (on DVD, in Australia)?

I became a fan of Breaking Bad after it had ended (I detest watching series with a continuity that is ruined by being cancelled). So at that time, I went and ordered the boxed set of all 6 seasons. 6 seasons? you ask with arched eyebrow. 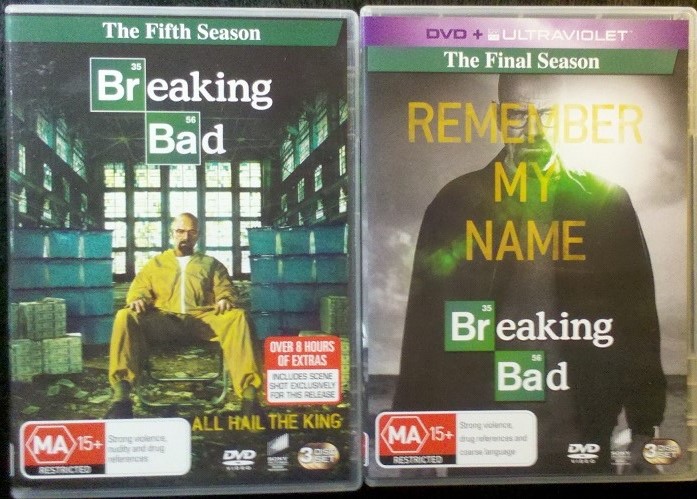 Yep, 6 seasons, and I got the same look from my brother in-law who had watched it live. He expressed that he thought it had been 5 seasons, but he made it as a passing comment so I didn't take much notice.

But now, going through questions on this Q&A Site, as well as the BB Wiki, it seems the '6th/Final season' was actually the 2nd half of the 5th season.

This was because the Final Season was in effect split over 2 years. Take a look at the Wiki page showing the release dates for the episodes.

In that gap, to capitalise on sales, a DVD of the "first half" of the season was released. Then, a year later, the "Final Season" was released.