How come Spidey can't stick to the building wall at the end?

At the end of The Amazing Spider-Man, we see Dr. Curt Connors helping Spider-Man up because his web shooters broke. Why is this necessary if he still has his powers to stick to walls?

It isn't necessary... it's symbolic. 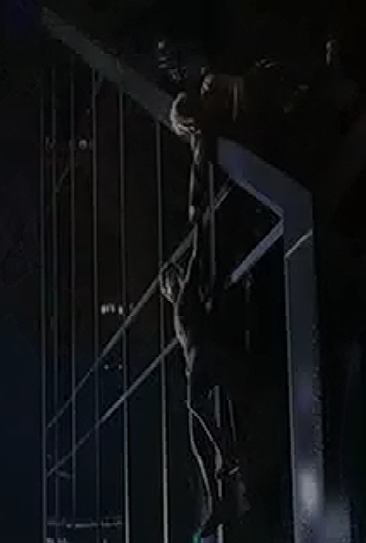 Spider-man has had his webslingers destroyed by Connors, so he only has his adhesive abilities.

In one hand he is holding the antidote, so he can't let go of that. 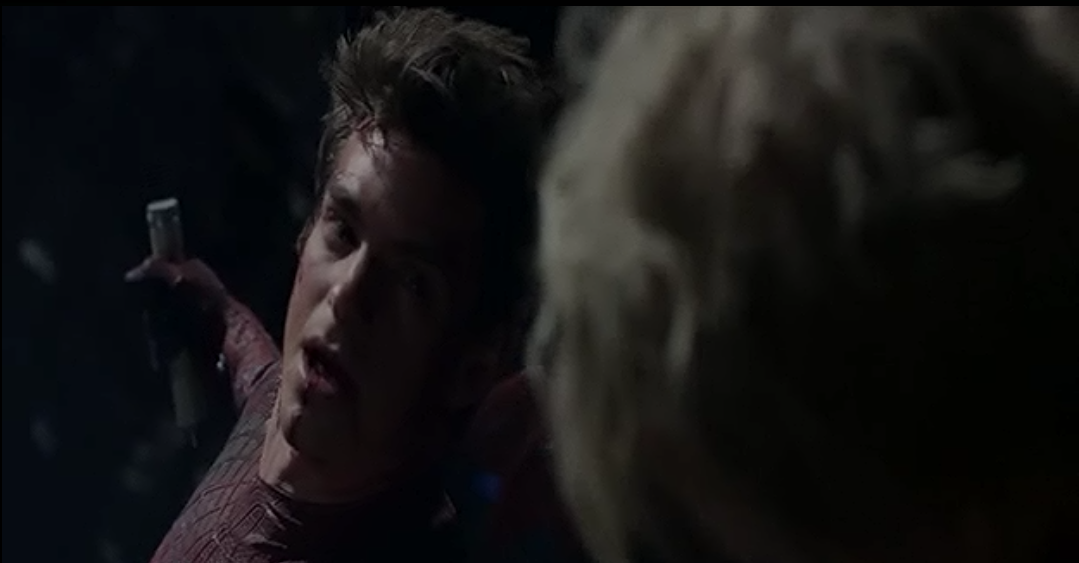 When the tower collapses, he is thrown violently downwards towards the building. The only way he could survive the trauma of impact is to roll, and the tower is still collapsing toward him. Rolling off the edge of the building, with no web and one hand isn't exactly ideal.

Connors grabs him to save him, by demonstrating that he has reverted to human form/found his senses. In being shown that Connors is willing to save Spider-man's life (whereas the previous scene was dedicated to the Lizard trying to Kill him), his redemption is effectively demonstrated.

Spider-man might have been able to save himself, but it doesn't matter: Curt was there to help.

Not the answer you're looking for? Browse other questions tagged character the-amazing-spider-man .

14
Who is the man in the credit scene in The Amazing Spider-Man?
4
Why wasn't Tobey Maguire in The Amazing Spider-Man?
14
In Spider-Man 2 Why does Parker lose his powers?
6
Why did Kurt Connors save Spider-Man?
38
Why does the Amazing Spider-Man not have the natural power to shoot web?
2
Is Dr. Ratha's role similar to some comic counterpart or is it kept only for popularity of the actor?
8
Who is this guy helping Harry Osborn?
4
What are the details of the recent agreement between Sony Pictures and Marvel Studios?
2
Why doesn't the spider venom affect Peter badly?
10
Why there are construction cranes on apparently completed buildings in New York?