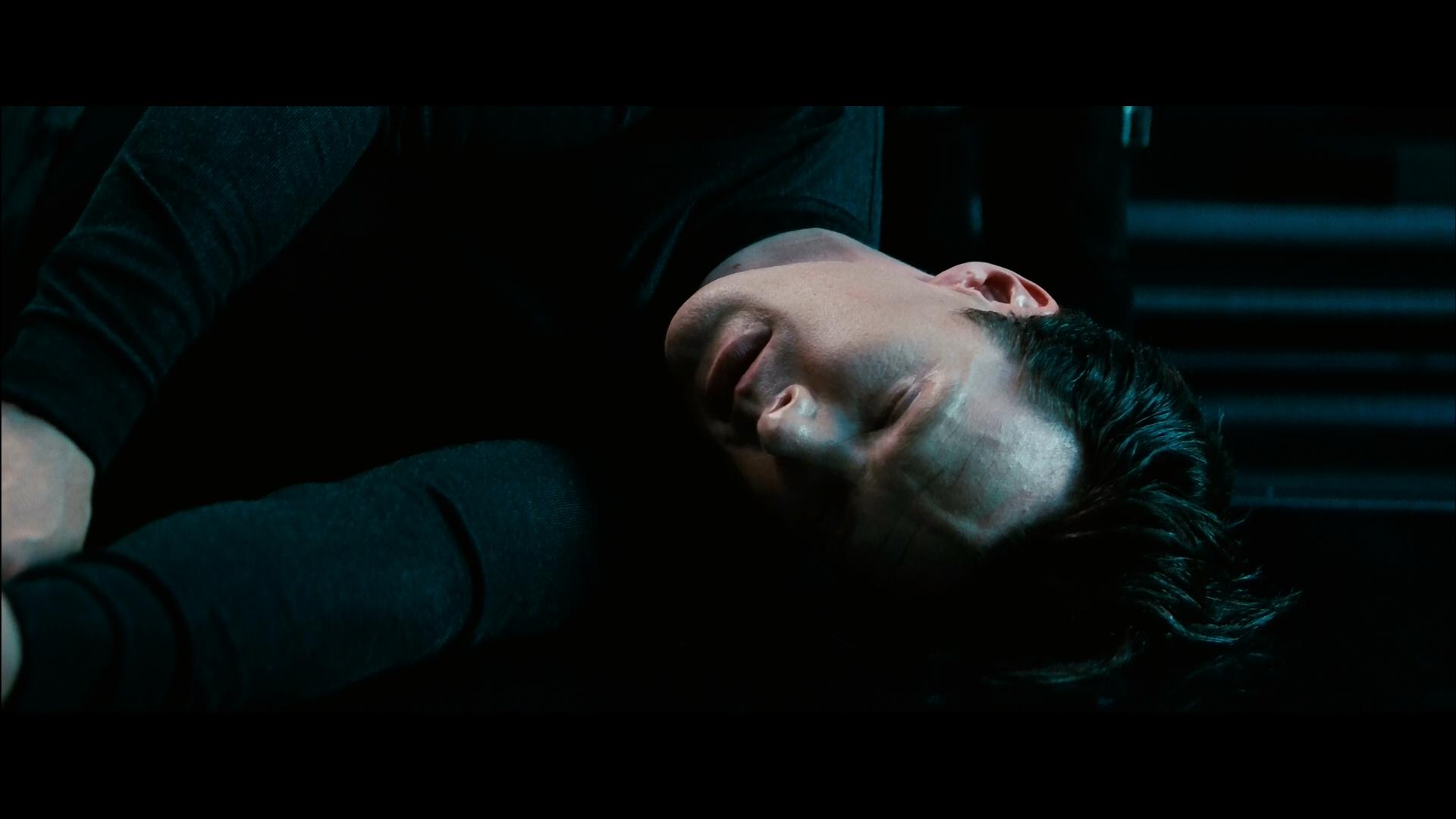 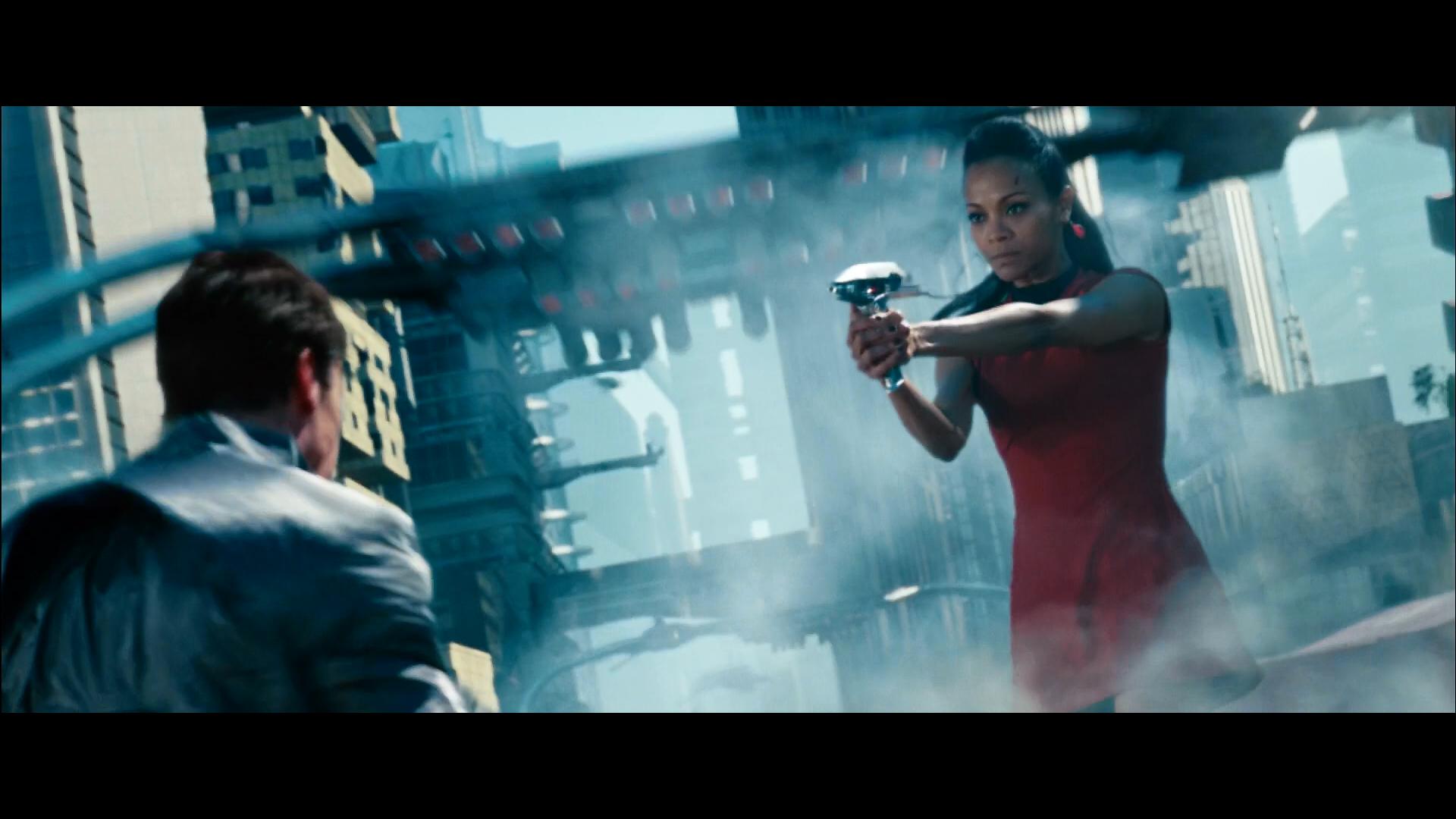 2
Why is Azula's fire blue?
4
What ammo does the Jonah Hex's super weapon fire?
13
Why does Grace become a different character when using her avatar?
7
Why did Mrs. Mitchell describe Al Harrison as a rough boss?
2
Why does the defendant area look so different in Fracture
6
Why is Harrison Wells the reverse flash in season 5 of Flash?
15
How does Arthur manage to fire eight bullets?
8
Why did Blake fire his flare gun?
3
How does this character suddenly catch fire?