What's the point of the overly complex abduction?

I am currently rewatching Season 1 of 24 and while the plot lines around Bauer's daughter Kimberly and his wife Teri certainly are interesting and exciting and provide some great twists, I really wonder how this makes any sense from the bad guys point of view.

To recall the plot:

Bauer's daughter Kimberly sneaks out at night to meet up with her friend and two guys to party. It turns out that they are actually planning to abduct Kimberly to force Bauer to help in the assassination of senator Palmer.

His wife Teri meets up with the father of Kimberly's friend to search for the two. Turns out he is actually a bad guy too, killed the real father and took his place to abduct Teri as well.

In retrospect, the whole plan seems far more complex than necessary to reach a very simple goal (abduction of daughter and wife). Also it unnecessarily relies on some coincidences.

What stops the bad guys from simply taking Kimberly and Teri from their home? They don't seem to have a problem with break-ins, after all they killed the father of Kimberly's friend that night, presumably at his home.

Is this just one of these "because the plot is more exciting this way" cases or is there any reasonable explanation why they make this whole elaborate plan to string Kimberly and Teri along all night before they finally abduct them?

Later that same day between 1800 and 1900, when Teri has amnesia, her doctor friend takes her home. Upon entering and being unable to remember her security code, alarms begin to sound and within 2 minutes, armed security show up. I think it's safe to assume Nina told Gains about the alarm which forced the complicated abduction. 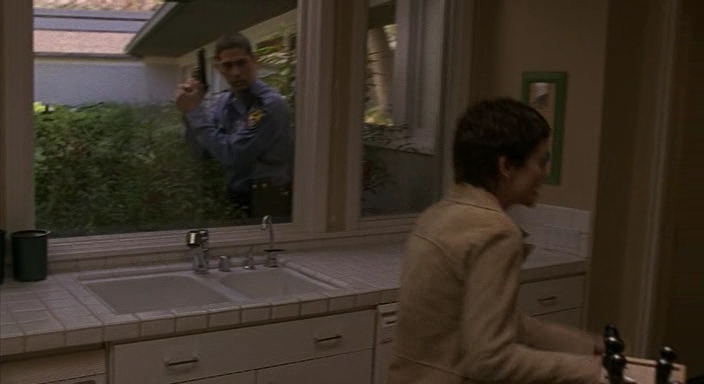 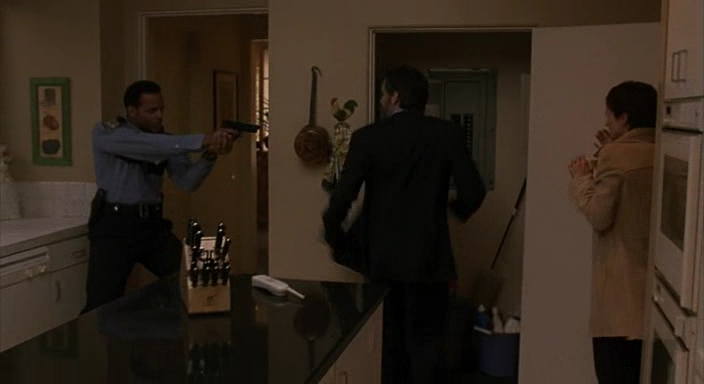 Not the answer you're looking for? Browse other questions tagged plot-explanation 24 .

8
Is Jack Bauer an antihero?
7
Would Mike's guys have gone to jail bar the bomb?
4
Why did Sean get onto the plane in the Event?
15
Where did Jesse get the ricin from?
6
Why is Jack Bauer always right, above the law and free to do what he desires, but no one else is?
10
What was Dalton Russell's point in the movie Inside Man?
12
What was Prof. Brand's plan?
5
What was the need for the initial raid on Condor's office?