Were the soldiers wearing body armors in Lone survivor (2013)?

But, please, does anybody know if the soldiers were wearing bulletproof vest?

It seems that they did NOT wear them. It turns out that they were very vulnerable.

Bullet proof vests are not worn as standard in military operation, they are used when they will be most effective: often in anticipation of the type of ordinance likely to be used against them.

They are bulky and cumbersome, and due to the fact they aren't very breathable, they leave soldiers prone to overheating. This still from the movie shows that they are wearing webbing, but seemingly not kevlar. 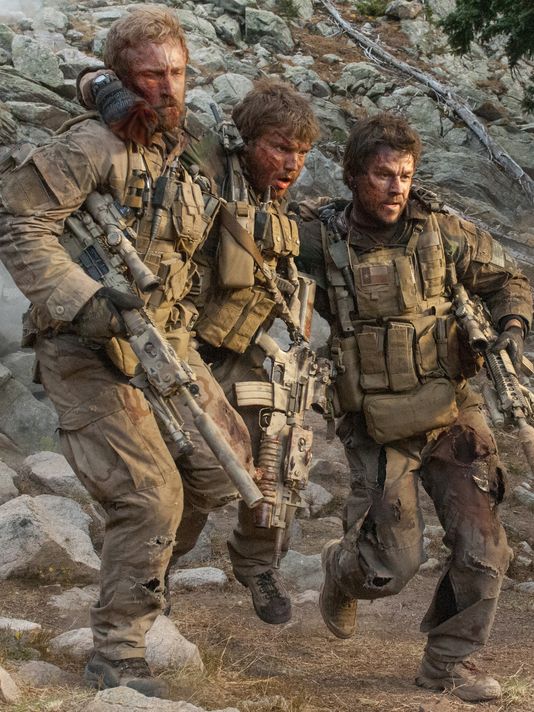 When this image is compared to a soldier wearing actual body armor, the differences are immediate. 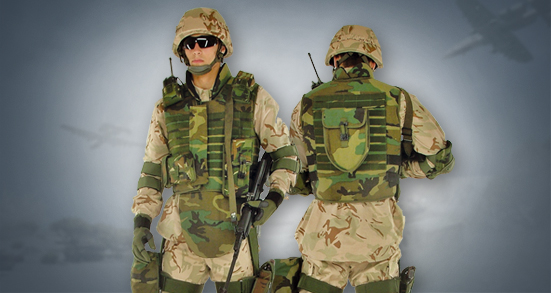 That second photograph isn't strictly military issue, but it still serves the point. Look how much bulkier it is, and how much more restrictive it would be.

Not the answer you're looking for? Browse other questions tagged plot-explanation lone-survivor .

61
In Fight Club is Marla Singer a second figment of Jack's imagination?
16
Who is James in “The Double (2013)”?
4
Guys on bikes in “Under the Skin” (2013)
22
What is the actual meaning of the film “The Lobster”?
2
Who shot Lt. Smith (Wesley Snipes) in the back?
4
Why leave the body?
9
Is Thanos the only survivor of his planet?
1
How realistic is Lone Survivor when a soldier pulls a gun on a friendly pilot?