What were Garrett and Coulson drawing?

In the season finale of Agents Of S.H.I.E.L.D we saw Garrett was drawing something like a universe or multiverse like thing. Later Coulson saw that and inspired to draw again in wall. So what was that?

It was revealed in The Writing On The Wall (S02E07) that Garret, Coulson and a number of other former agents were drawing segments of a map.

The segments fit together in a three dimensional space, which no one had noticed until now. 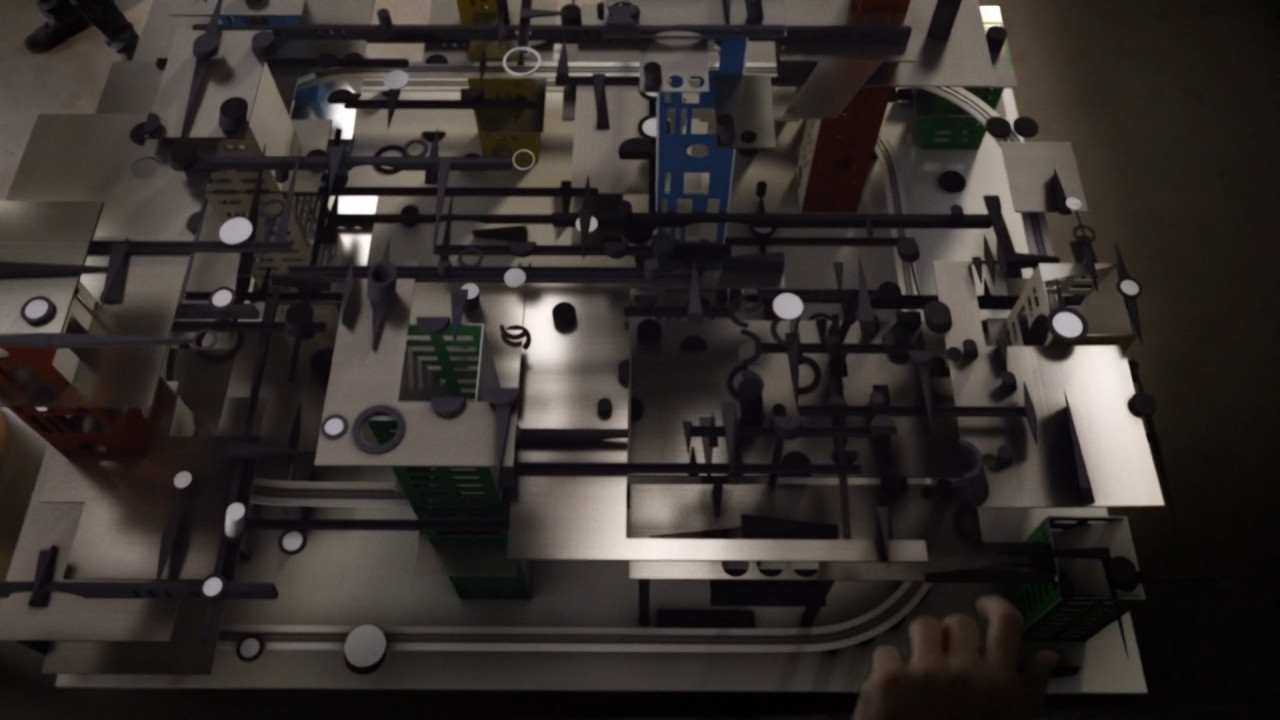 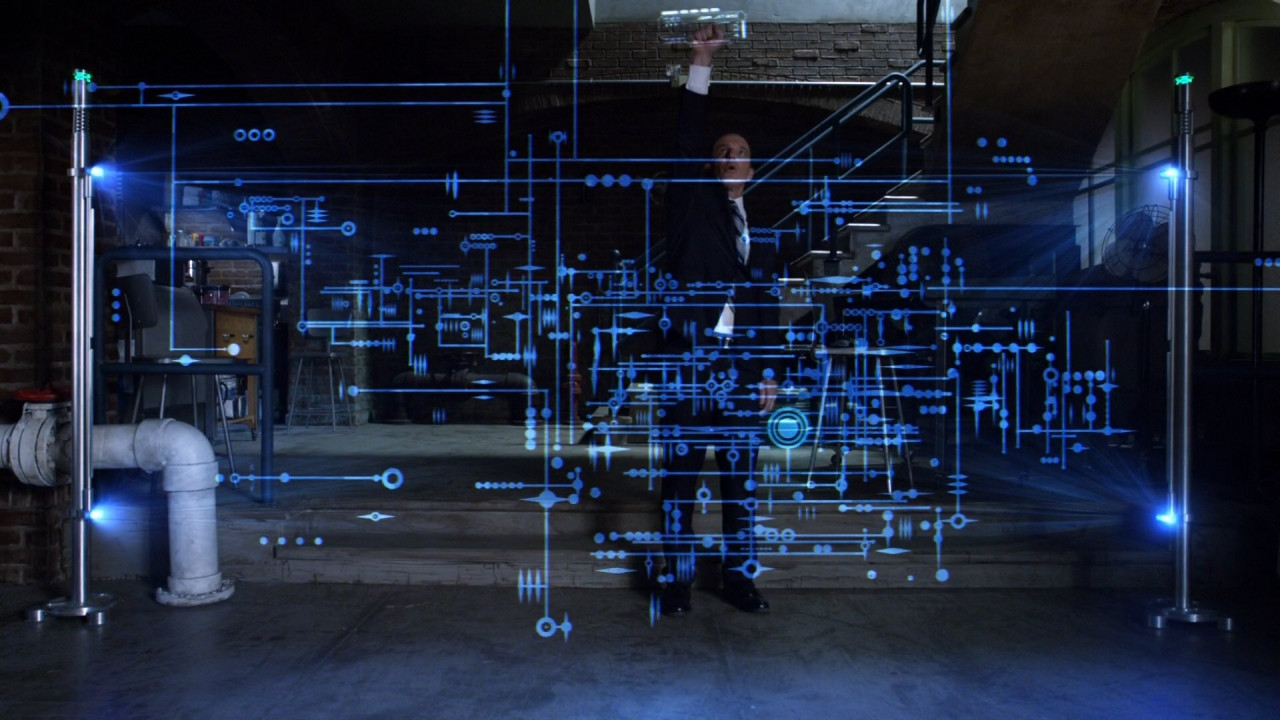 Once put together, it appeared to be a map of a lost city or large temple of some sort. 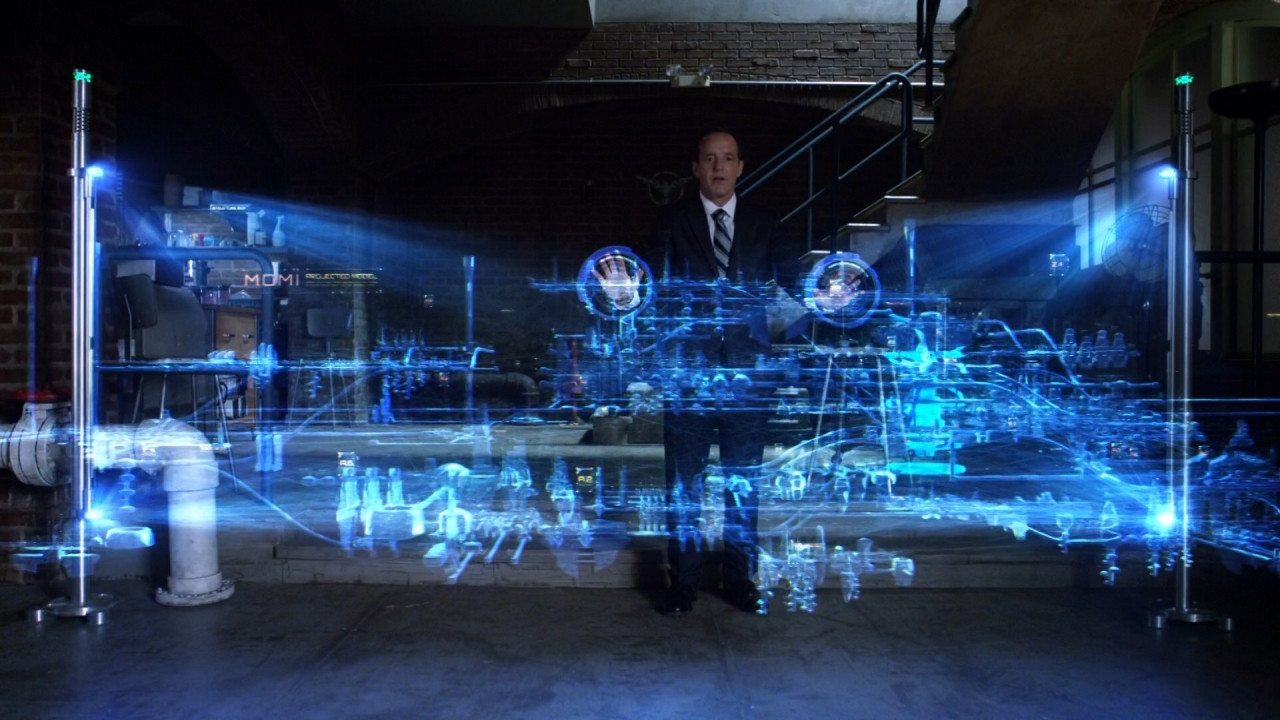 During the events of The Things We Bury (S02E08), the team learns that the lost city is located below San Juan, Puerto Rico.

The assumption by most fans is that the lost city is actually Attilan, which figures heavily into the backstory of the Inhumans, but there has been no confirmation of this fact as of yet.

The simple answer: we don't know. Yet. This is likely to be part of Coulson's Season 2 story arc.

I think Garrett drew it first because he had more samples of GH-325 put into him than Coulson did. I beleive once Coulson saw Garrett's drawing, it triggered it in his mind. I personally think this is what drives people mad (as Coulson alluded to in his report to Fury).

Some of the comments over on io9's review of the season finale recall that this formula was seen before in the episode "Eye Spy."

15
Why did Agent Coulson hand Thor over to Selvig?
13
Was Coulson dead or near-dead? Is Tahiti a metaphor?
5
Why was there no extraction plan in S01E07, "The Hub"?
11
Where does Agents of S.H.I.E.L.D. fall in the Marvel Cinematic Universe timeline?
11
Was Nick Fury treated with GH-325?
9
What is the symbol on front of the Bus?
6
Why does no one suspect this character towards the end of Season1/Beginning of 2?
7
Is this scene from Agents of S.H.I.E.L.D. essentially a realistic depiction of filming a fight scene?