Why did they make Molly Single?

In the 2014 TV adaptation of the 1996 movie "Fargo" by the Coen Brothers, one of the main characters, the female police officer Molly Solverson, is investigating a strange series of crimes happening in a small town in Minnesota.

While the TV show deviates from the movie in many ways, both in plot and characters, the character of Molly is clearly an adaptation of Marge Gunderson from the movie. They both are female cops, clever investigators and very friendly. Both are the ones driving the investigation.

There are some major differences though, and one of them strikes me the most:

While Marge from the movie is pregnant and in an unexciting but content marriage with her husband Norm, Molly from the TV show is Single. 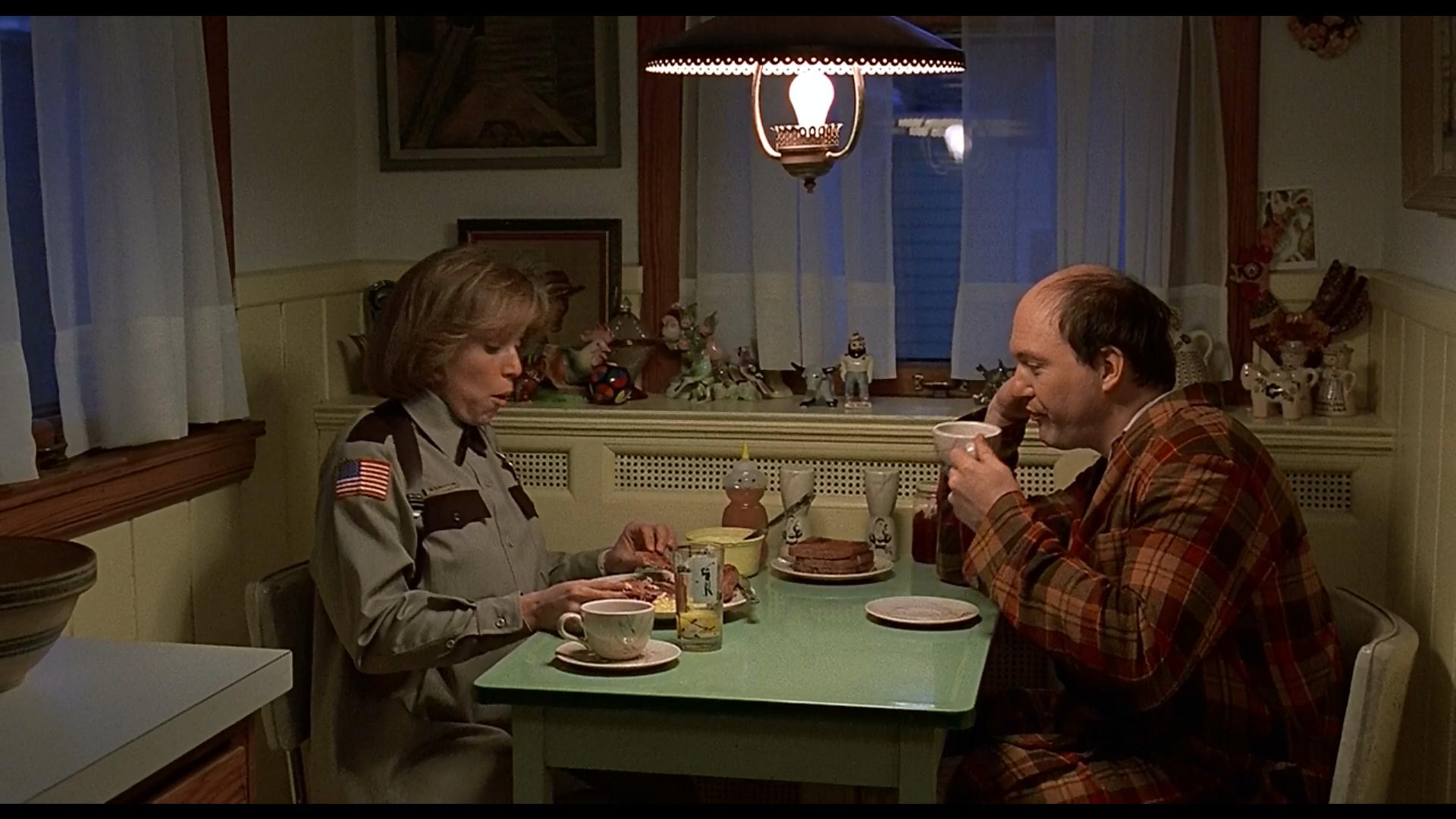 Marge and Norm having exciting breakfast!

Seeing that the simple, traditional life that Marge leads in the movie is (at least in my interpretation) a major point of the movie because it contrasts the greed and discontent of Jerry Lundegaard, the car salesman who set the crimes in motion, I wonder why it was completely changed in the TV show.

What is the reason for the producers of the TV show changing Marge/Molly's background this drastically?

Did they maybe want to set a different focus/morale in the show? Was the personal life of Marge simply too boring for a long running TV show? Did they simply change it to make the character their own?

analysis fargo-tv fargo
Share
Improve this question
asked May 13 '14 at 15:08

Vulture's Matt Zoller Seitz talks about the "same/different" vibe that permeates the show in his review of the pilot episode:

You could look for one-to-one correlations between the movie and the show, but as soon as you find one that feels close, series creator Noah Hawley severs the connection. The pregnant officer played by Frances McDormand at first seems to have been split into two characters, a sheriff played by Bob Odenkirk, and his deputy, a gung-ho patrol woman (Allison Tolman, one of the best out-of-nowhere acting finds in my lifetime as a critic), but by the end of the pilot you realize, delightedly, that the script was going someplace else entirely.

[The pilot] ... develops a tone that could be described as Coen-esque, but does so organically, in a way that assures you that it will become its own thing. The next three episodes get incrementally weirder, stronger, and more original, to the point that you forget to measure this Fargo against its namesake, or against any of the Coens' masterworks...

It's a good read, one that suggests that creator Hawley is definitely trying to distinguish his characters from the movie. Each one evokes a familiar feel and then subverts expectations. In Molly's case, it's by being a strong, smart female deputy... but necessarily single and childless to distinguish her as her own person and not a Margie clone, at least physically.

If Fargo the TV show is happening 19 years after Fargo the movie, then it makes even more sense for the characters to be different.

It's more than an homage but not quite a reboot or reimagining. Almost a sequel.

You might be wrong in thinking "Molly is clearly an adaptation of Marge Gunderson from the movie". Noah Hawley intended to make not so obvious that Molly is an adaptated Marge.

From this interview of Noah Hawley.

And then, as far as “Marge” and “Molly,” I knew that if I started the show with “Molly” as the chief of police, everyone was going to make a direct comparison to Frances McDormand and no one could survive that because Frances’ performance was so Oscar winning and iconic. So, I snuck “Molly” in through the side door. I created “Vern,” and I gave him a pregnant wife, and my thought was well the audience will go oh, I see what they’re doing, they just switched this and now the wife is pregnant but he’s having a baby, and then I kill him off and “Molly” has been introduced through the side door as a sidekick, so suddenly you realize only in Episode 2 that she is actually the star of the show, but at that point, you haven’t judged her against Frances McDormand. So, you’ve formed an opinion on her based on her performance versus based on somebody else’s performance.

Also, Molly had to be single, so she would be open

to start a love relationship with Gus.

Not the answer you're looking for? Browse other questions tagged analysis fargo-tv fargo .

1
Why does FX's Fargo have a 1h13m airtime?
14
Why did Malvo do the things he did to Stavros Milos?
8
Why Did Lester Frame His Nephew?
6
In Fargo, why did the police ignore that Chumph was duct-taped to the chair?
5
Why did Lester follow Lorne Malvo?
15
In Fargo, why is the 180° rule broken during this scene?
10
Why a negative depiction of Reagan?
4
Why didn’t Sam Beckett ever make it home?
13
Why did they name the show Russian Doll?
9
Why does Jerry ask for only an $80k ransom, when he owes GMAC $320k?