Why the very different release formats for Hitchhiker's Guide to the Galaxy?

I've searched for and viewed different widescreen releases of the film, and they all appear to be the same. This might seem obvious, but I have something to show you. 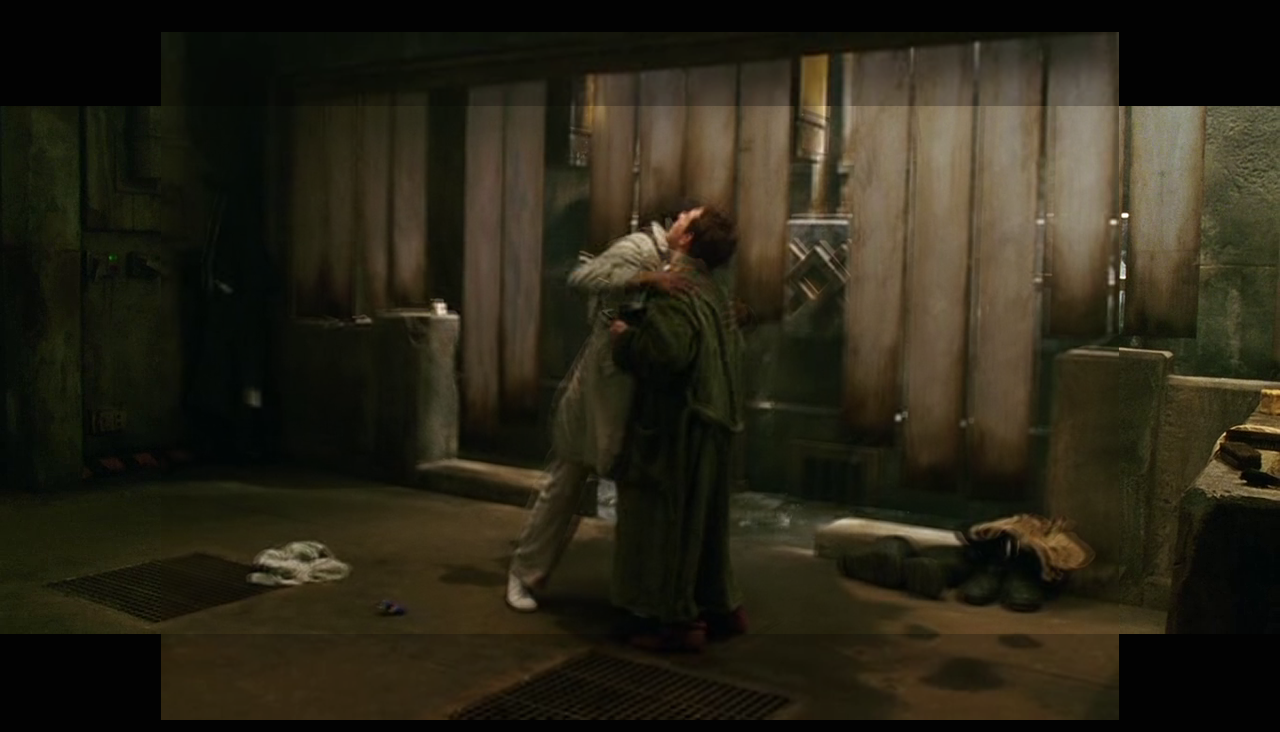 I made that from two different versions I obtained. In every one of the widescreen releases, at that point in the movie (17:38... although it is throughout the movie really) you can see where Arthur's feet are cut off at the bottom of the frame. Yet, in the 4:3 release, you can clearly see the rest of his feet, as well as the grate on the floor that is between the camera and the actors. I overlaid the two images so you could clearly see that in the widescreen release, there is footage above and below that is cut off... while in the 4:3 release, the footage was cut off on the sides, instead of at the top and bottom.

It isn't a fluke of that one scene. 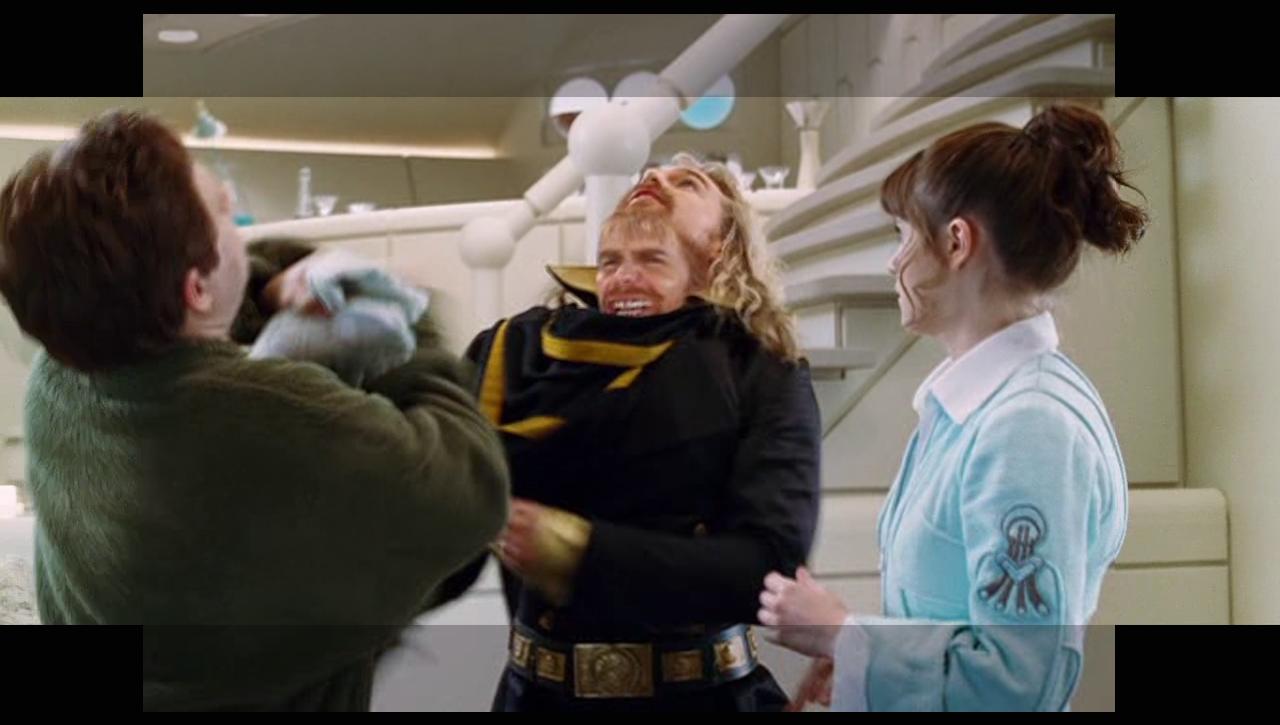 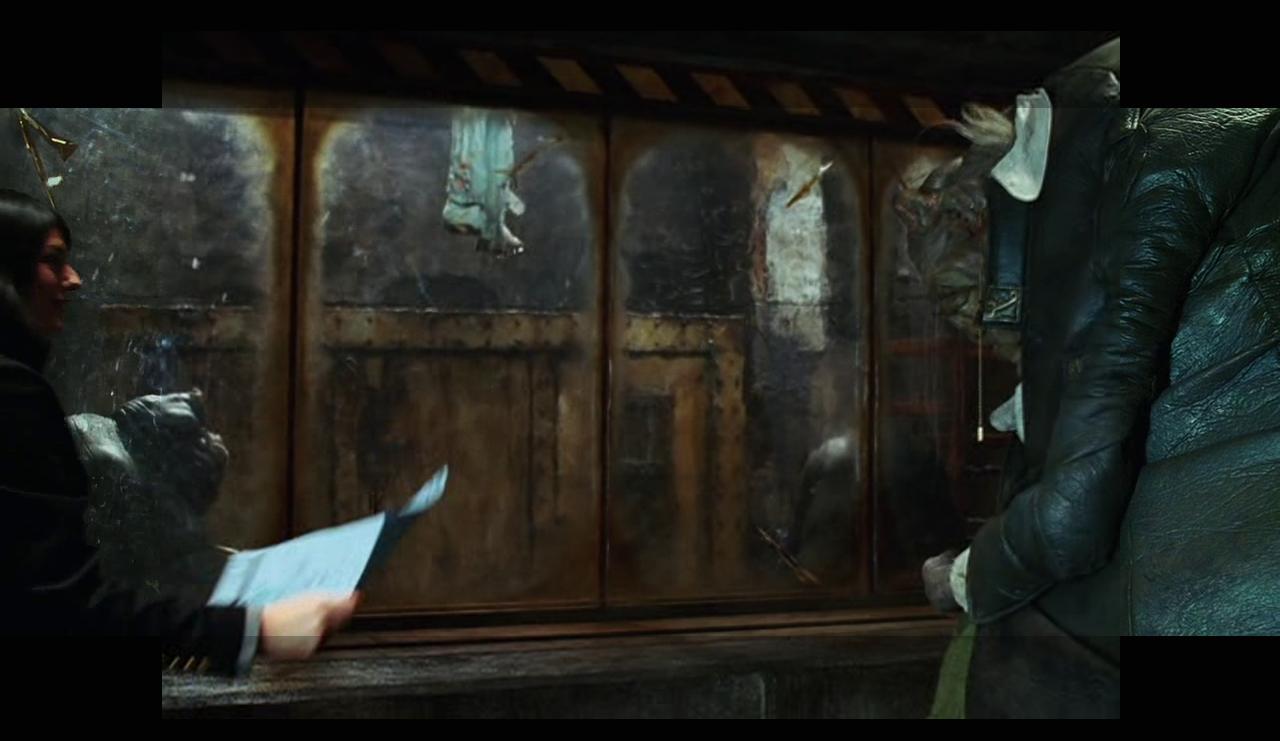 Does anyone know of a widescreen release that includes everything? Was there one even released? Was there a reason why the widescreen version, which naturally should have contained more screen real estate, was actually cropped?

This looks like it was originally filmed in 16:9. There was most definitely a Full Frame version (4:3 is sometimes written as 1.33) and a Widescreen version (2.35:1). According to this review about half-way down the page, the Widescreen version matched the theatrical presentation.

If you google "Hitchhiker's guide 16:9" you will find a few torrents and online videos that have that title. Also, this version on Amazon claims to be both 16:9 and 2.35:1, so it may contain both versions. Lastly, this review of the blue-ray states it is "2.35:1 with letterbox bars at the top and bottom of the 16:9 frame".

I'd suggest checking out some of the results of the Google search mentioned above to see if it actually exists in full 16:9.

According to IMDB, The Hitchhiker's Guide to the Galaxy was shot "Super 35."

If you look at the illustration from Wikipedia's article on Super 35, you'll see that the full film frame is formatted exactly as you suspect: taller than the theatrical 2.39:1 image, yet wider than the 1.33:1 television image.

Not the answer you're looking for? Browse other questions tagged film-techniques the-hitchhikers-guide-to-the-galaxy .

8
What is the point of selling in 2.35 format a movie recorded in 1.85 format?
9
Are some films filmed with a larger frame than all cropped versions?

12
Why are there different audio levels for different languages?
5
Was E.T. the Extra-Terrestrial shot in 1.85 or 2.35?
8
What is the point of selling in 2.35 format a movie recorded in 1.85 format?
0
Is there a sequel to Hitchhiker's Guide to the Galaxy (2005)?
9
Are some films filmed with a larger frame than all cropped versions?
21
How did they film the nuke explosion in Broken Arrow?
247
How did they make cars fall apart in old movies?
7
Why different footage was used for "Garcon, coffee" callback
3
What do you call films that show the same timeline and can be watched in parallel