In what year is House of Cards set?

The first season of House of Cards starts with the inauguration of Garrett Walker as 45th President. If the show is true to reality, that would make Walker the successor of Barack Obama, and have him inaugurated in 2017.

Is there any in-show evidence that the first season of House of Cards really does take place in 2017? Or, alternately, that the show follows some sort of alternate history, like The West Wing did? If the latter, do we know the differences?

In episode 11 of season 1, Underwood is speaking to Vice President Jim Matthews about the possibility of Matthews running for governor of Pennsylvania (and resigning the vice presidency). Matthews protests, saying "[President] Walker needs me for 2016." This establishes that Walker/Matthews were elected to the White House in 2012.

I found two things on the internet and can remember nothing which show a date in-show. The general theory goes, as Oliver_C says, that Garrett Walker was POTUS from Jan 20, 2013 to Oct 28, 2014. The alternate time-line theory says that after the Reagan presidency, things went different in Washington, but out here in the "real world" things pretty much stayed the same. 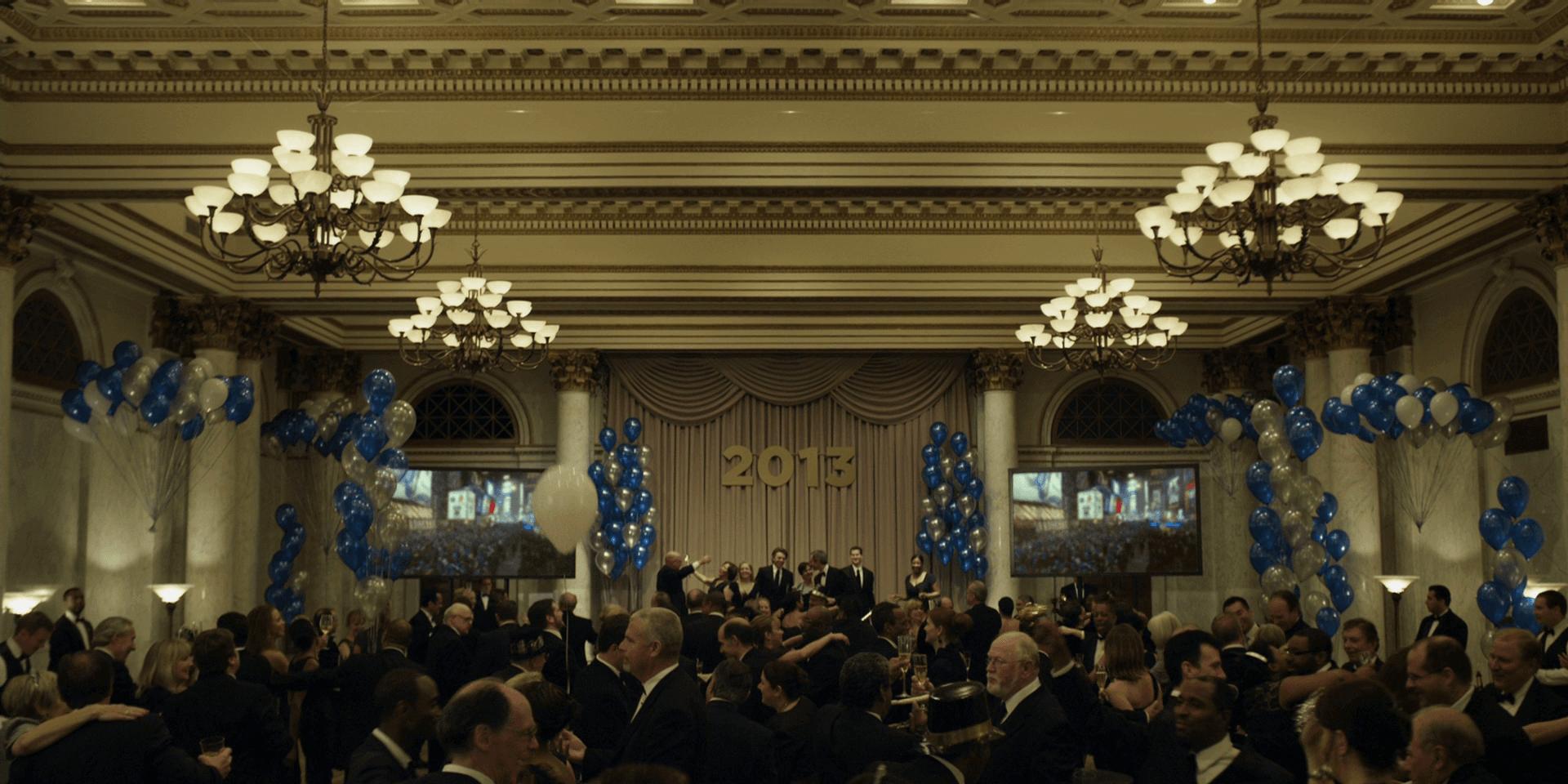 Each season (roughly) corresponds to the year in which it was released.

And scheduled to release on Nov 2 2018 is Season 6, which will probably take place mostly in the year 2018.

Also, unlike most other TV series and movies, throughout the series there are numerous references made to the "current" year and occasionally even the exact "current" date. I don't think it would be an exaggeration to say that based solely on in-show evidence (together with what we know about the US political system), one can correctly date the month in which every single scene in the entire TV series takes place.

Not the answer you're looking for? Browse other questions tagged house-of-cards .

8
When does the House of Cards universe splinter off from reality?