Stock Footage of Alan Shepard in The Right Stuff?

In The Right Stuff (1983) lots of stock footage is used. There's one scene in particular that I'm pretty sure uses stock footage. But I'd like a confirmation. It's the scene when Alan Shepard is about to board the capsule and NASA engineers are watching him and clapping. Shepard looks up at the capsule and gives a thumbs up sign. Then he takes the elevator up and boards the craft. This capture is an example of what I think is stock footage. 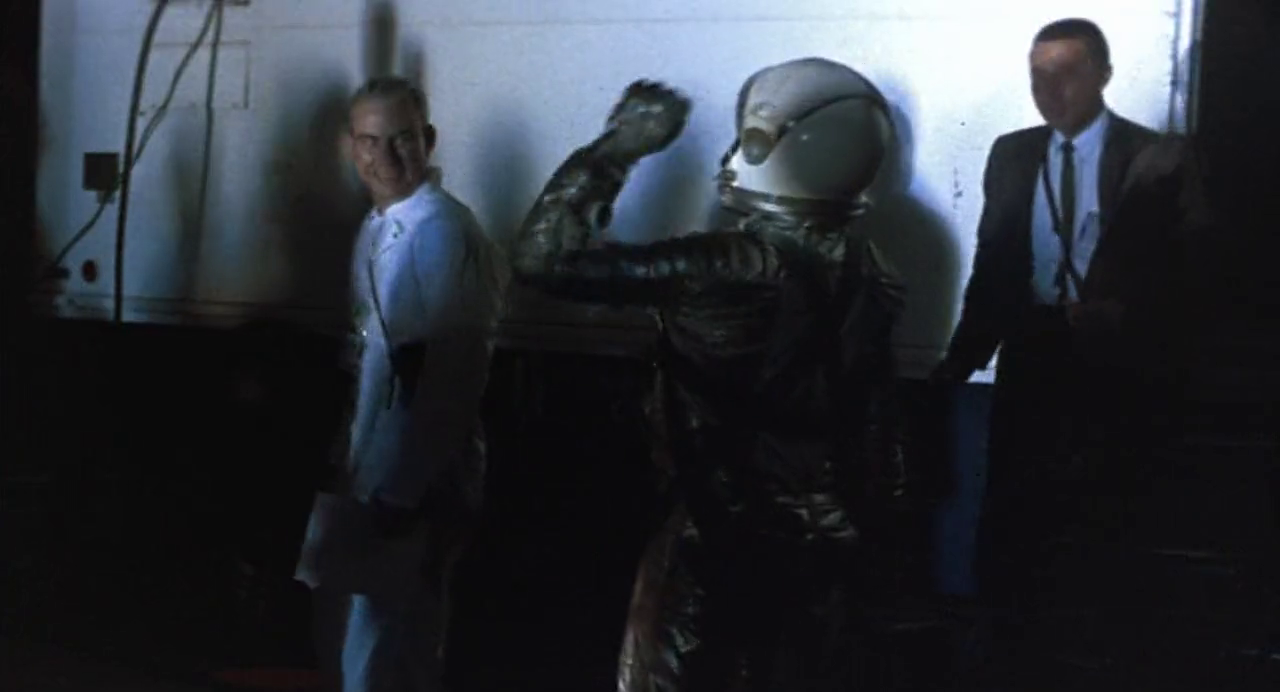 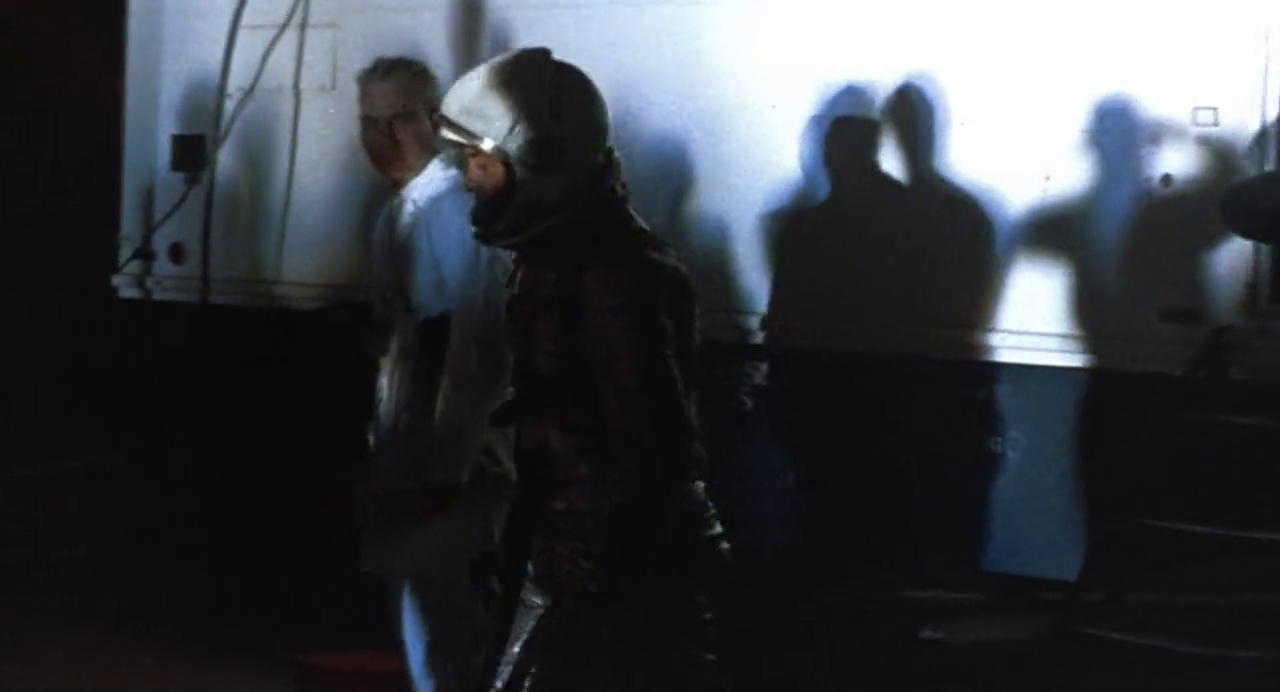 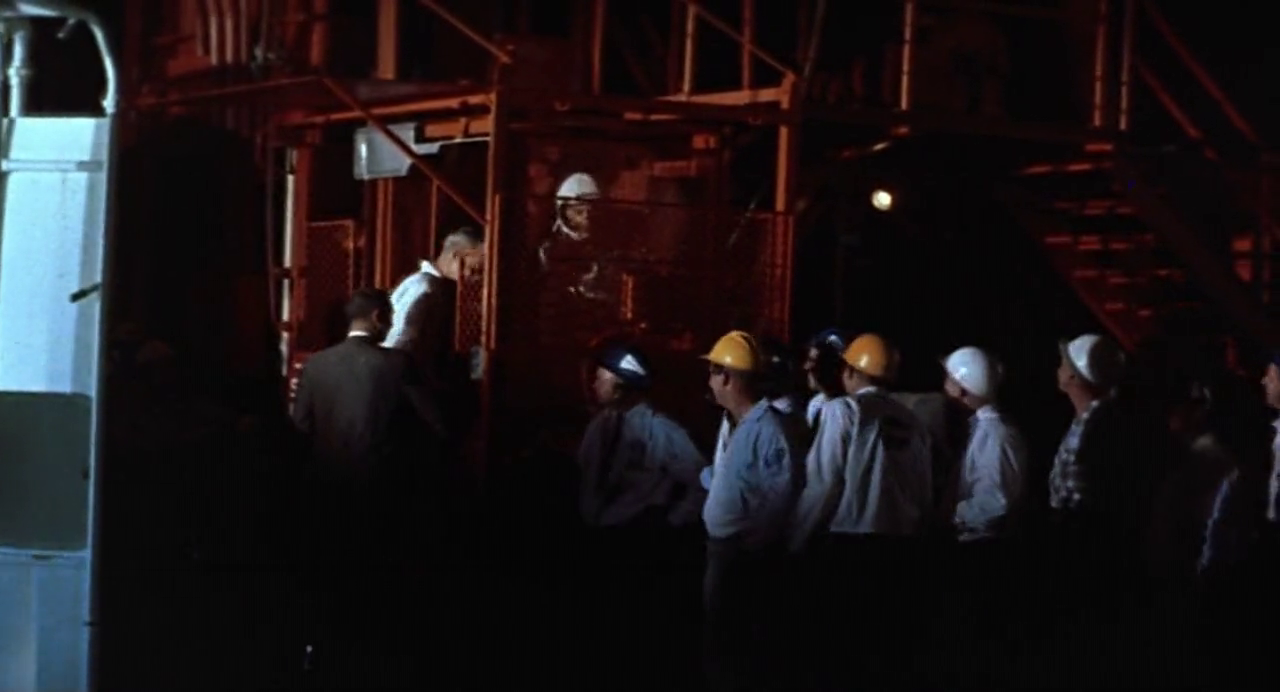 The following is definitely not stock footage. It's a capture of the heavy handed character of the Minister, played by Royal Dano. The scene would have been much better served without these Dano inserts. 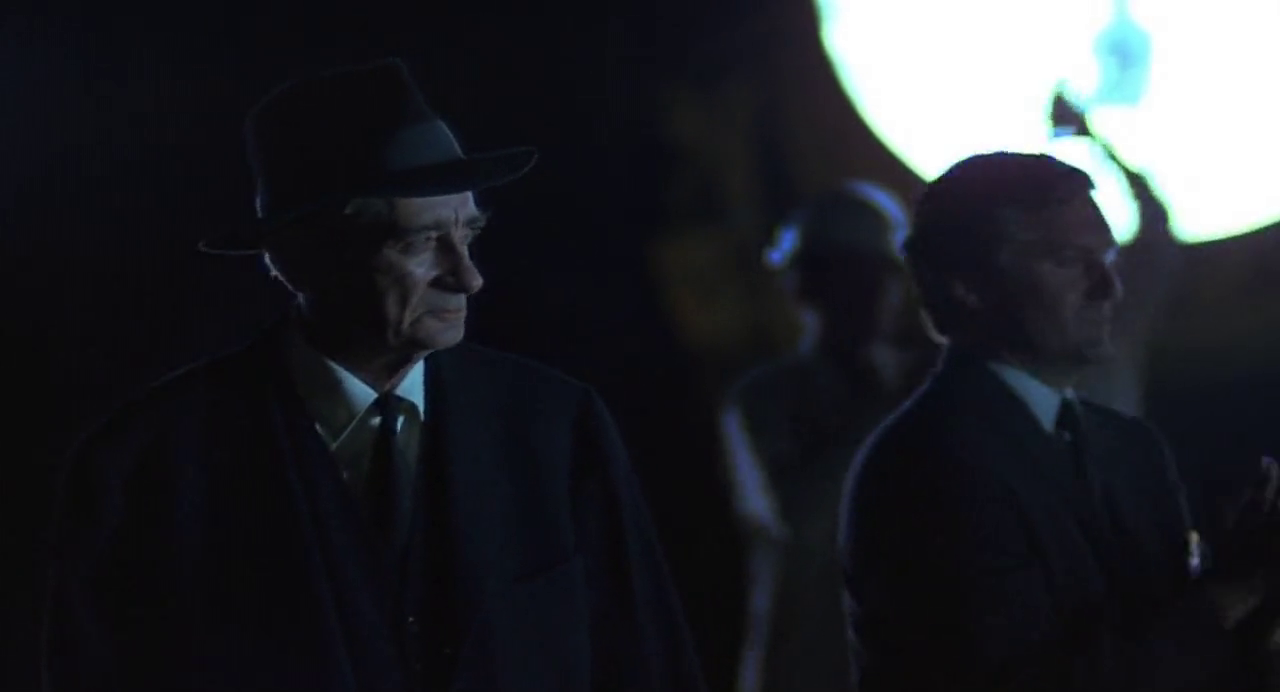 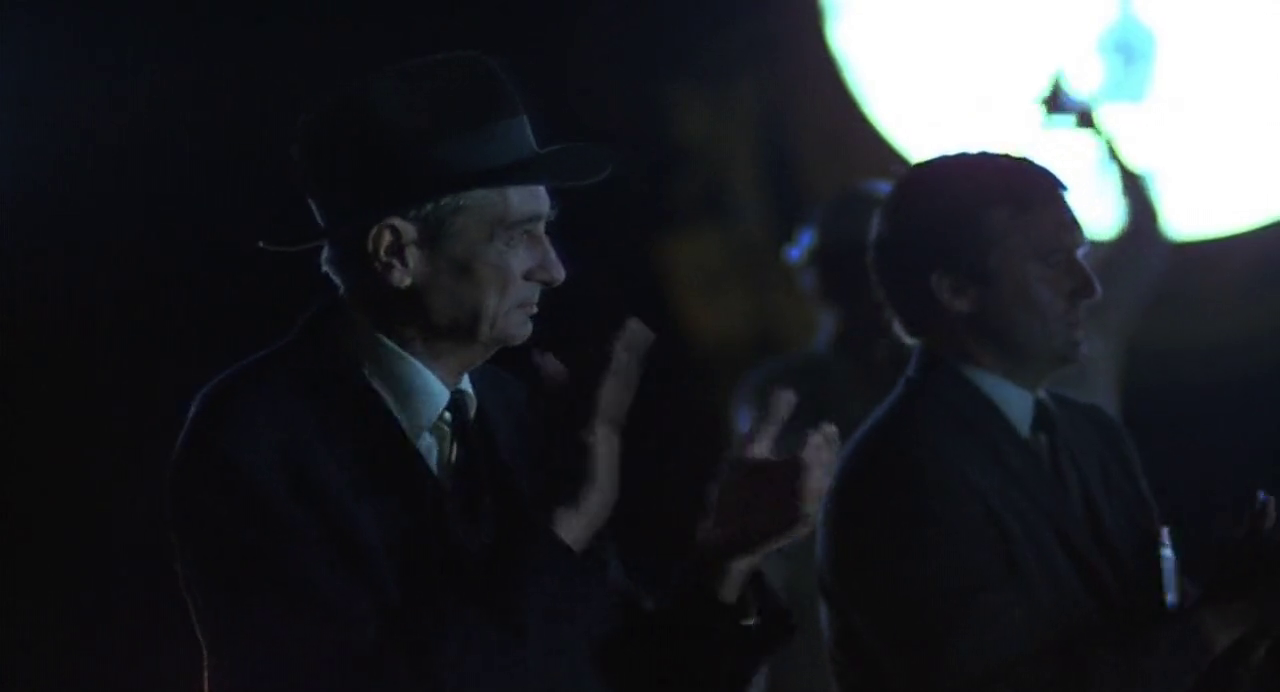 To answer my own question, yes those first three captures are indeed of Alan Shepard preparing to board Freedom 7. The footage can be seen here (2:45 to 3:45): youtube.com/watch?v=3xd9kg-fJ9g –

Not the answer you're looking for? Browse other questions tagged realism the-right-stuff .

6
How realistic is the surveillance in the movie "Enemy of the State"?
4
What is the equivalent of 555 for postal addresses?
10
Why do people in movies commit suicide by slitting their wrists in the wrong direction?
33
In the movies - Do wire transfers really work?
4
How did The Right Stuff get a PG rating with so many uses of the f-word?
3
Why was the landing of Friendship 7 skipped in The Right Stuff?
6
Are the homes in The Americans realistic for the economy in America in the 1980s?
1
What is the earliest time in history a non-science fiction movie or TV show is set in?
3
Could Hank really have pulled footage of Jesse's RV from the ATM?