The first episode of FX's Fargo series begins with the disclaimer-

THIS IS A TRUE STORY. The events depicted took place in Minnesota in 2006. At the request of the survivors, the names have been changed. Out of the respect for the dead, the rest has been told exactly as it occurred.

However in case of Fargo, the movie which uses a similar disclaimer. According to Richard Deakins the director of photography the events were inspired by multiple incidents which took place in Minnesota and around. So how close is the TV series to the reality?

The TV show is just copying the disclaimer in the original movie, although the date has been changed to 2006. But, in the case of the movie, the Coen brothers just made that up as a joke:

See this link from Snopes.com for more info

So I think it's safe to assume that the events in the TV series are fictional as well.

Each episode of Fargo TV Series has the following included in the ending credits which states that:

The characters and incidents portrayed and the names used herein are fictitious, and any similarity to the name, character or history of any person is entirely coincidental and unconditional.

AKA: not a true story 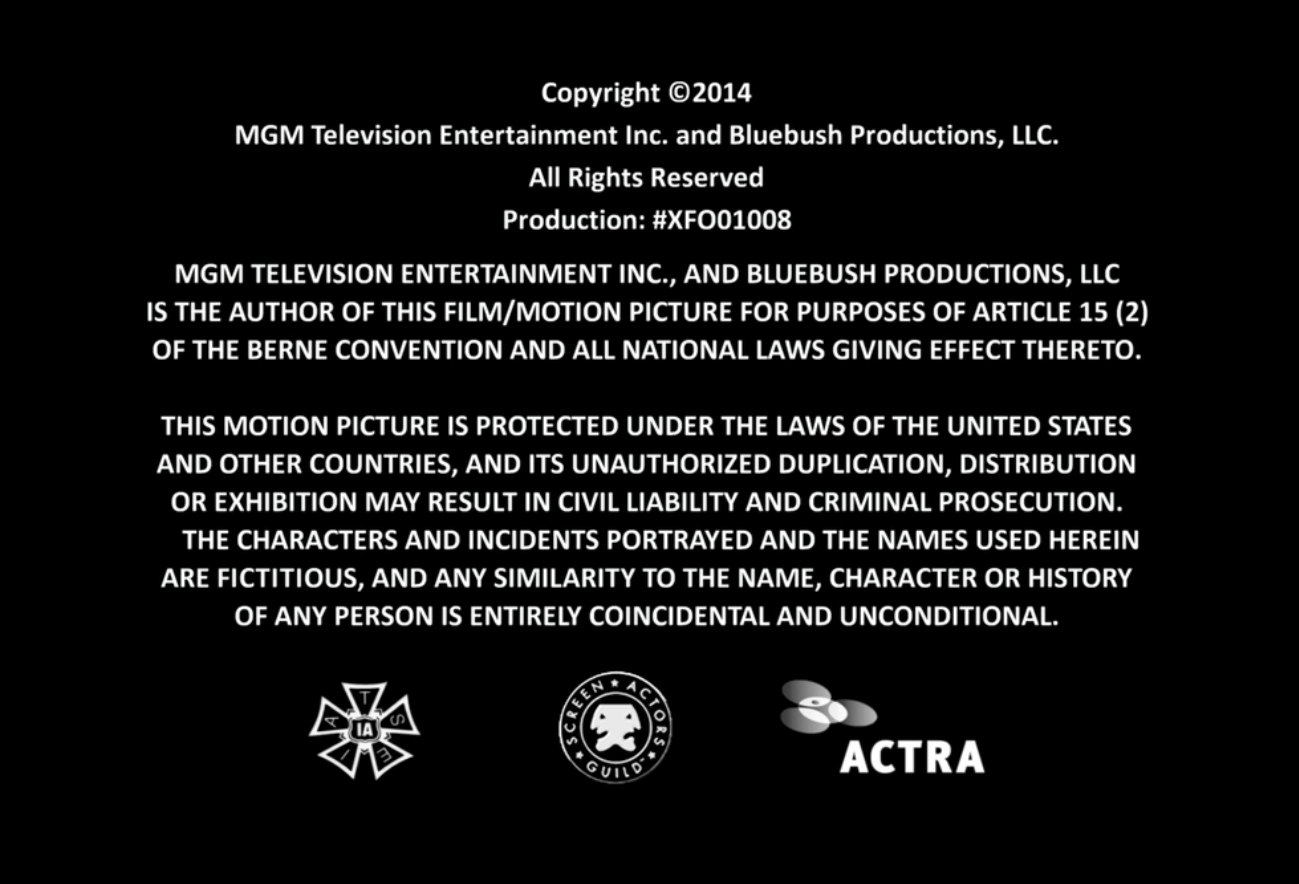 Not the answer you're looking for? Browse other questions tagged realism remake fargo-tv .

3
Truth in advertising; Fargo claims of being a true story
12
Why is it Okay for movies / TV shows, to show that their story is based on real events when it is actually not?

2
Why does FX's Fargo have a 1h13m airtime?
16
The meaning of the adopted African boy in Fargo?
10
Is the money meant to link Fargo the TV series and Fargo the movie?
10
What's the meaning of the first scene in Fargo S03E01?
4
Relation between Fargo season 2 and the movie
2
How accurate are deportation policies depicted in the show?
2
Fargo S1 main character connected to the movie?