What is in the protein bars in the Snowpiercer?

Yesterday I watched Snowpiercer and somehow I was a bit curious as to what was in the protein bars they made. It looked like insects.

The protein bars in Snowpiercer use Insects as their primary ingredient, much to Curtis' Horror. 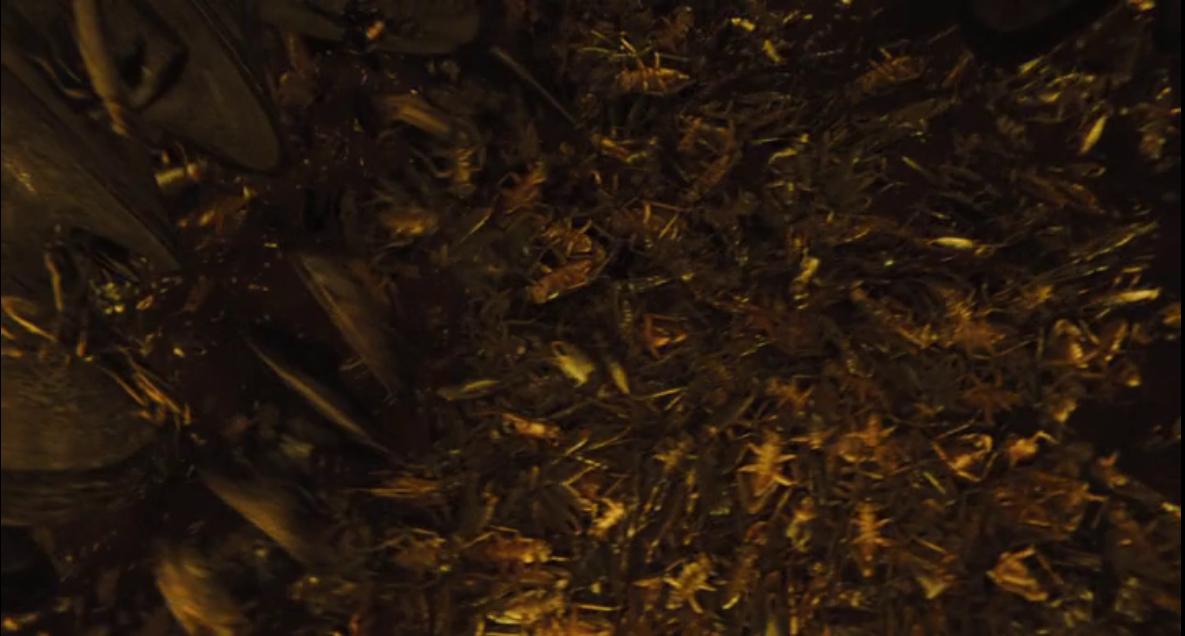 Known as Entomophagy, the practice is actually not uncommon, as insects are used in diets around the globe.

There are plenty of Dystopian Entomophagic possibilities's being actively discussed right now, as some prominent researchers believe humanity's acceptance of an insect based diet is a key milestone to global sustainability.

The film's final draft screenplay (registration required) indicates that the bars are made from ground up cockroaches:

CURTIS’ POV: the tank is full of millions of cockroaches, interlocked in a hellish vision of crawling, squirming movement. They seem to be cannibalizing one another. Crushed body parts are visible. The cockroaches are fed into a grinder that turns them to black powder.